This portrait of Yves Saint Laurent was taken in 1971 by Jeanloup Sieff for the brand’s first male fragrance, Pour Homme. Ironically, the provocative ad did not cause much of a stir initially, as the photo was hardly published. Today, the image has reached an icon-status within YSL’s transgressive milieu and served as a landmark in fashion advertising; the ad was the first fragrance campaign which starred the designer of the label and furthermore the first campaign featuring its nude, yet bespectacled designer. 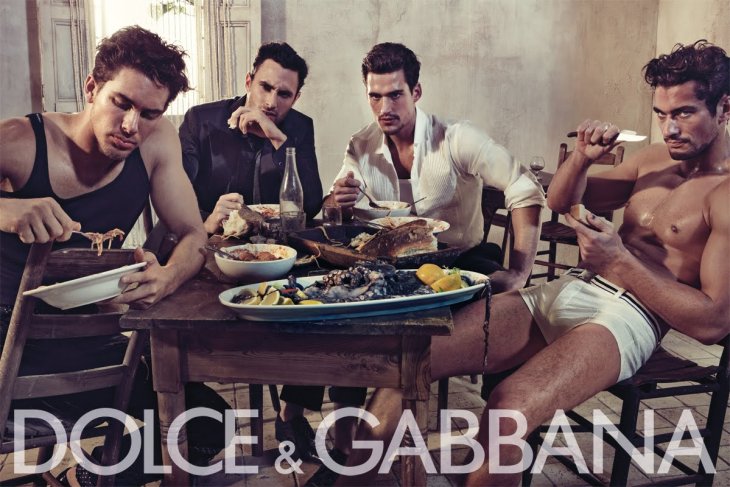