“To be, or not to be” is the famous opening phrase of a soliloquy in William Shakespeare‘s play Hamlet. Debate surrounds its meaning, and that of the speech, but most agree that it asks the fundamental question “why live?” and gives the desolate answer that death might be worse.

Hamlet speaks this on his entry to Act 3 scene 1 (known as the ‘nunnery scene’ because of the Hamlet/Ophelia dialogue after the speech) which is when Polonius and Claudius put into effect their plan, hatched in Act 2 scene 2, to watch Hamlet with Ophelia to determine whether, as Polonius thinks, his ‘madness’ springs from “neglected love”. They have planted her where it is his habit to walk and think and concealed themselves to observe the encounter. Until he notices Ophelia at the end of the speech Hamlet thinks he is alone. 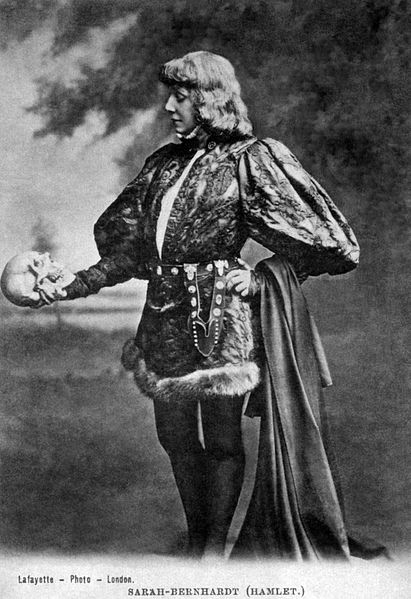 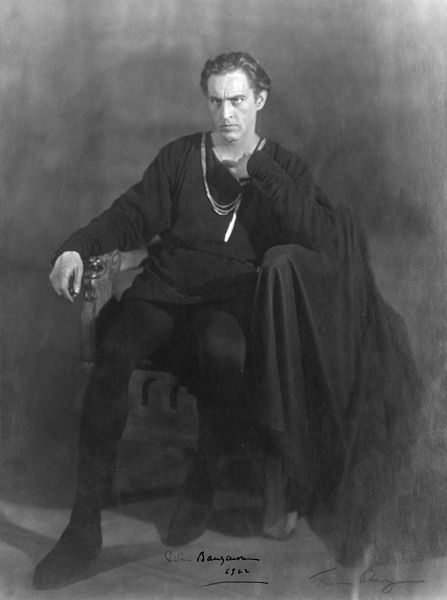 John Barrymore in the greatest success of his theatrical career with Hamlet in 1922, which he played on for 101 performances as the Melancholy Dane, breaking Booth’s record. In February, 1925 he successfully presented his production in London despite the so-called apathy extended toward American Shakespearean actors in Britain. 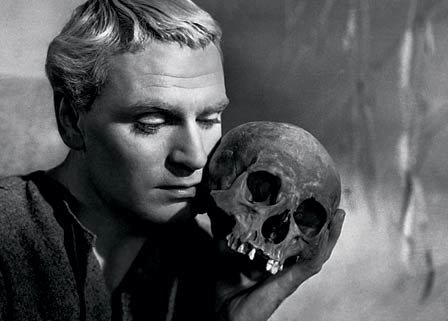 Laurence Olivier’s 1948 moody black-and-white Hamlet won best picture and best actor Oscars, and is still, as of 2013, the only Shakespeare film to have done so. His interpretation stressed the Oedipal overtones of the play, and cast 28-year-old Eileen Herlie as Hamlet’s mother, opposite himself, at 41, as Hamlet. 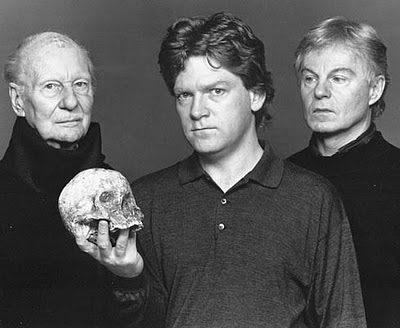 The great Shakespearean actor Sir John Gielgud (who played Hamlet over 500 times in six productions), his protégé Kenneth Branagh and Sir Derek Jacobi in a BBC radio production of Hamlet .