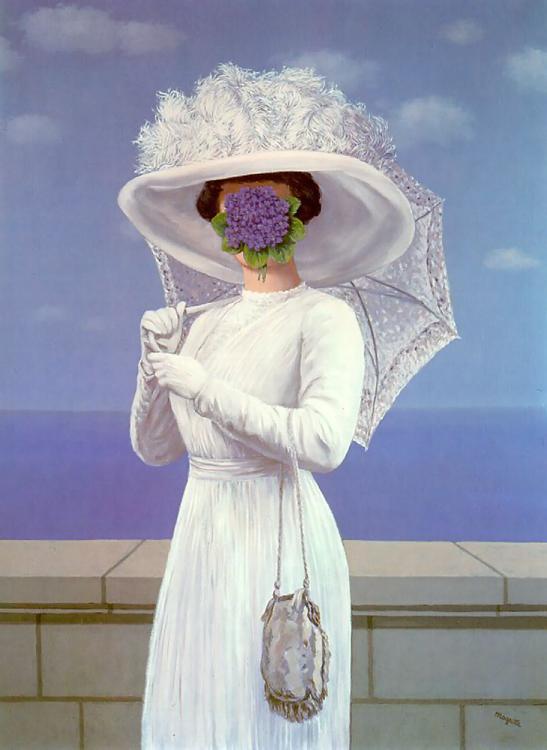 The English word war derives from the late Old English (c.1050) words wyrre and werre; the Old French werre; the Frankish werra; and the Proto-Germanic werso. The denotation of war derives from the Old Saxon werran, Old High German werran, and the German verwirren: “to confuse”, “to perplex”, and “to bring into confusion”. Another posited derivation is from the Ancient Greek barbaros, the Old Persian varhara, and the Sanskrit varvar and barbara. In German, the equivalent is Krieg; the Spanish, Portuguese, and Italian term for “war” is guerra, derived from the Germanic werra (“fight”, “tumult”). Etymologic legend has it that the Romanic peoples adopted a foreign, Germanic word for “war”, to avoid using the Latin bellum, because, when sounded, it tended to merge with the sound of the word bello (“beautiful”).

People who need war for psychological or/and material profit (to feel themselves greater and to make themselves richer) always embellish and glorify war to recruit the young people for possible victimization. To make the young kill and be ready to die in the process the war decision-makers offer satisfaction to youth’s unconscious narcissistic need to be admired for their self-sacrificial heroism. Young people, after the endless wars of human history and their passionate aggrandizement by social leaders throughout the centuries, developed the masochistic taste for exchanging their self-sacrifice for people’s grateful admiration.

René Magritte has represented War as an unattainable woman, seducing us with her very inaccessibility. Her face, so we believe, should be as beautiful as her garment. We dream to enjoy seeing it but this pleasure is never available – even the most obvious, the most justifiable wars are ambiguous! Wars are always too costly in terms of lost lives and bodily mayhem. A war is never won, it is just a Pyrrhic victory.

A Pyrrhic victory inflicts such a devastating toll on the victor that it is tantamount to defeat. Someone who wins a Pyrrhic victory has been victorious in some way; however, the heavy toll negates any sense of achievement or profit (another term for this would be “hollow victory”). The phrase Pyrrhic victory is named after Greek King Pyrrhus of Epirus, whose army suffered irreplaceable casualties in defeating the Romans at Heraclea in 280 BC and Asculum in 279 BC during the Pyrrhic War. 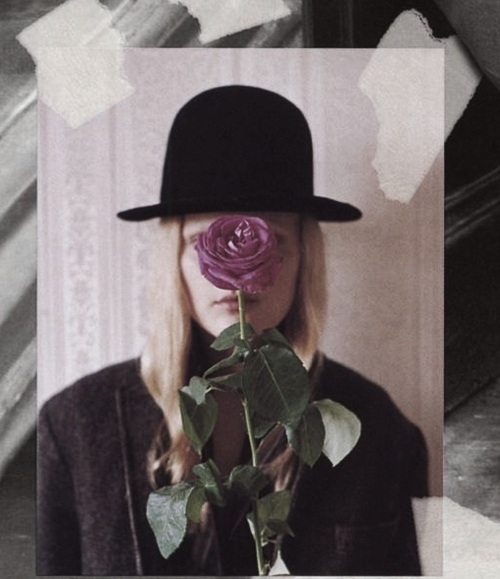 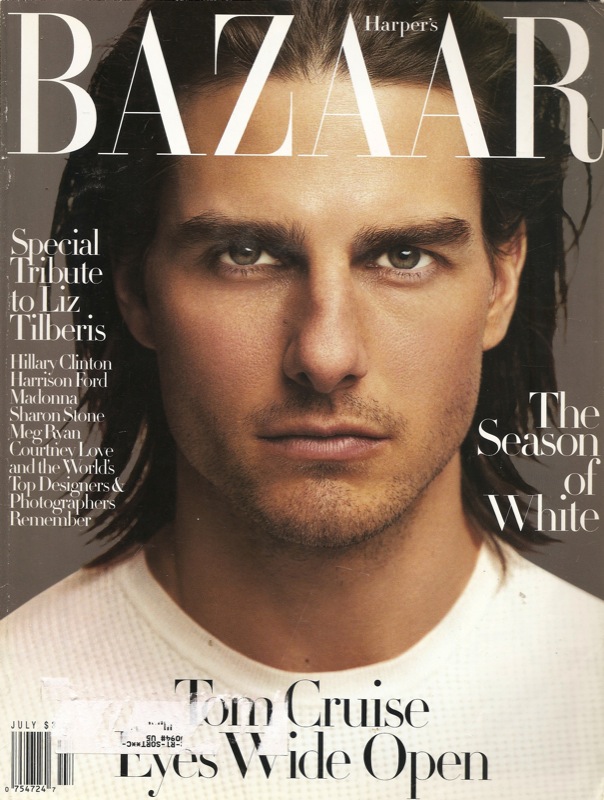 Harper’s Bazaar, July 1999 issue. Tom Cruise’s cover was the last cover approved by Liz before her death just 3 months prior. All ad revenue went to the Ovarian Cancer Research Fund. Models, photographers, stylists, make-ups artists, etc., donated their time for free. There are no editorials. It is the one issue which features the solidarity of the fashion industry for an icon. 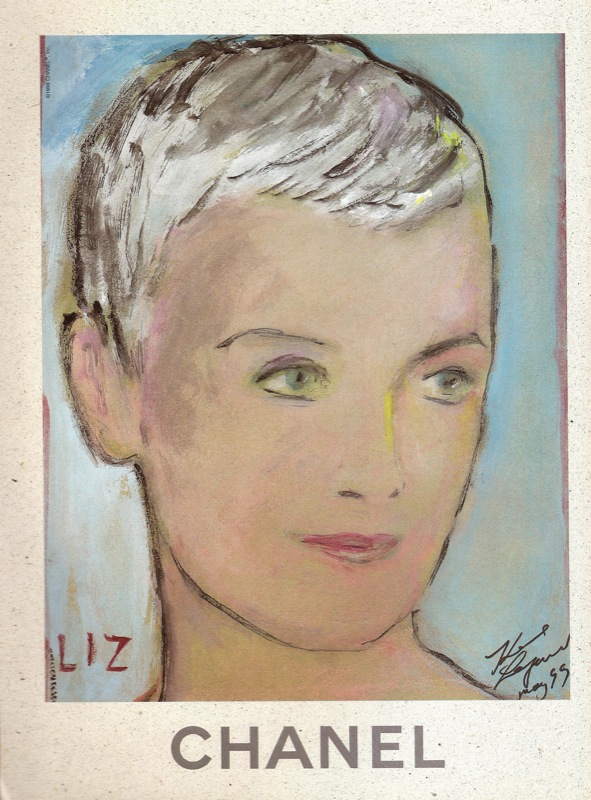 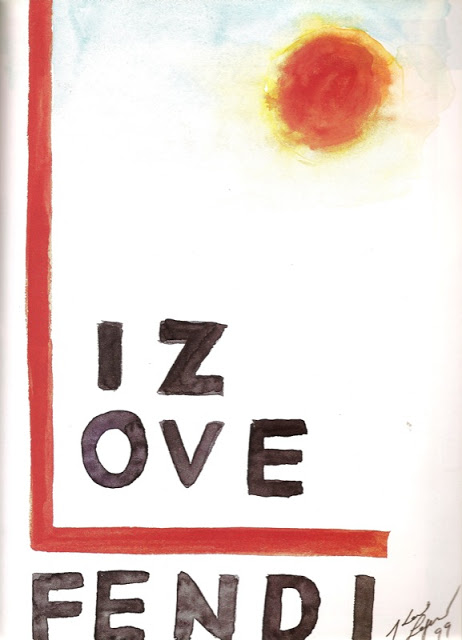 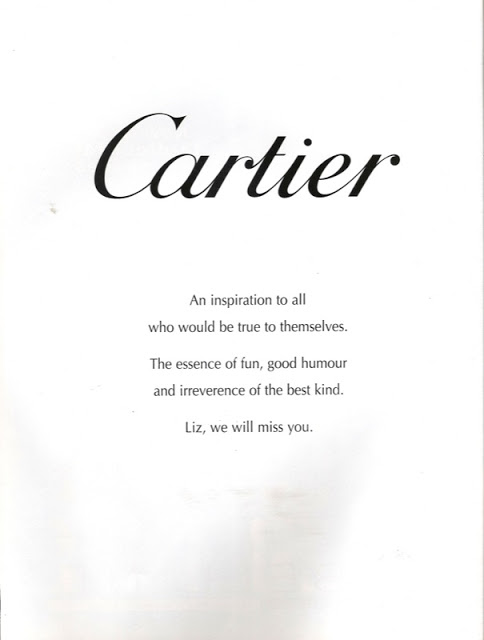 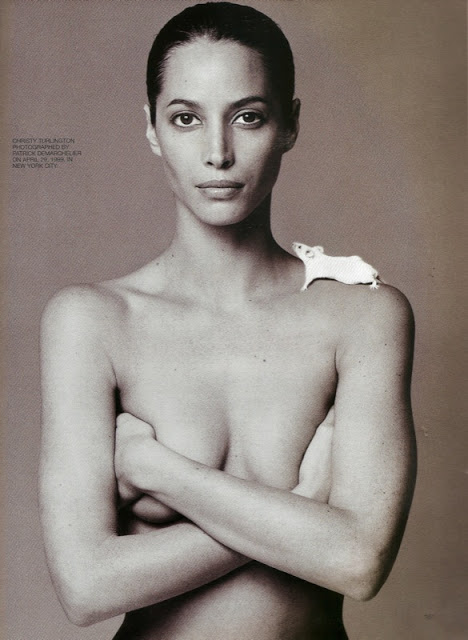 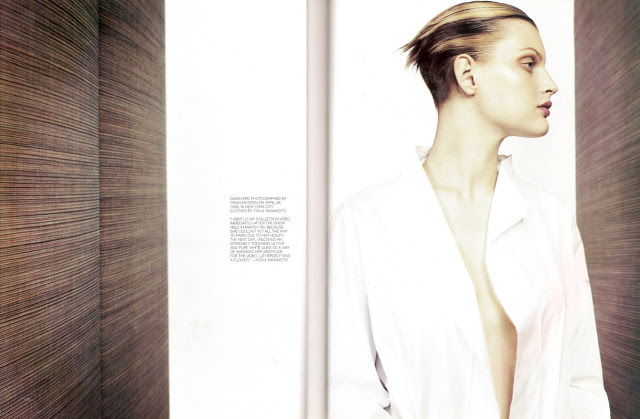 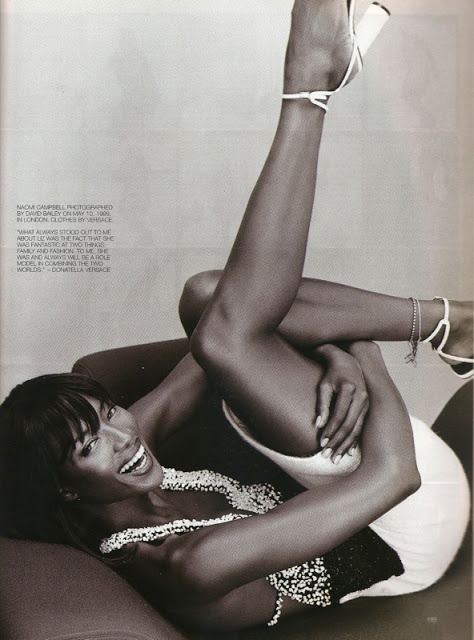 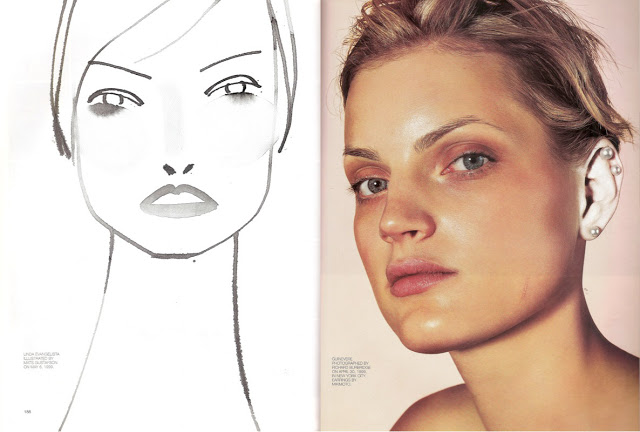 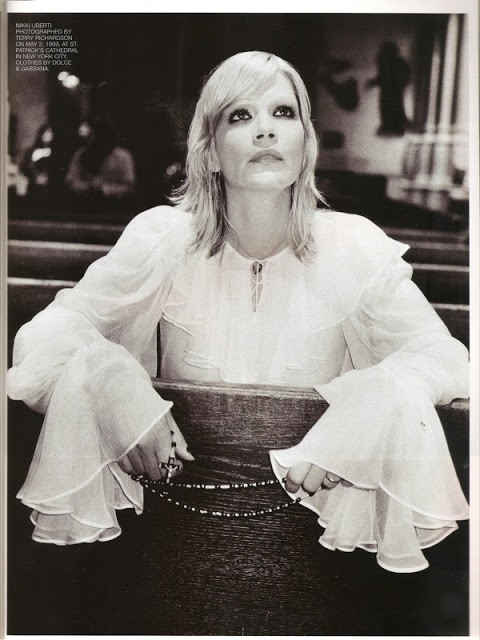 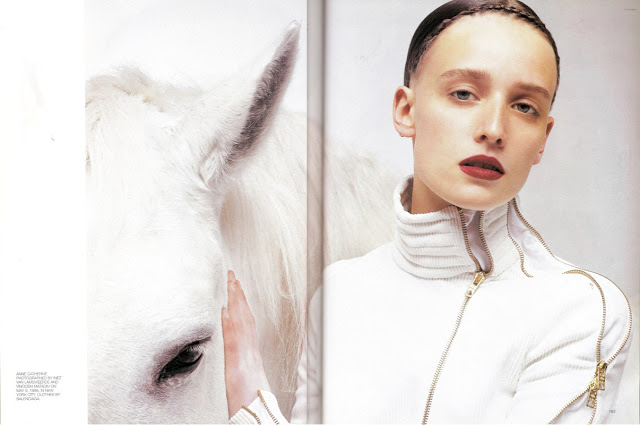 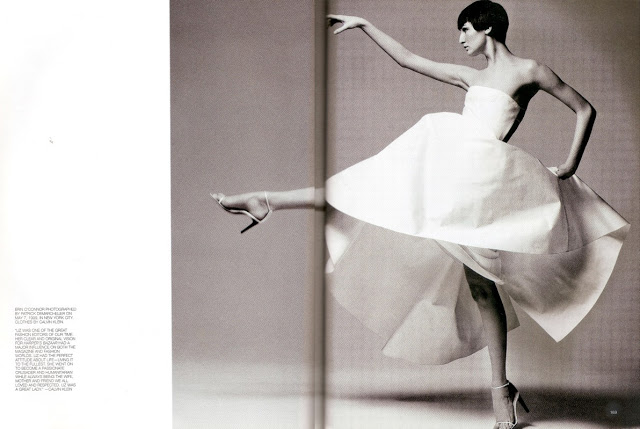 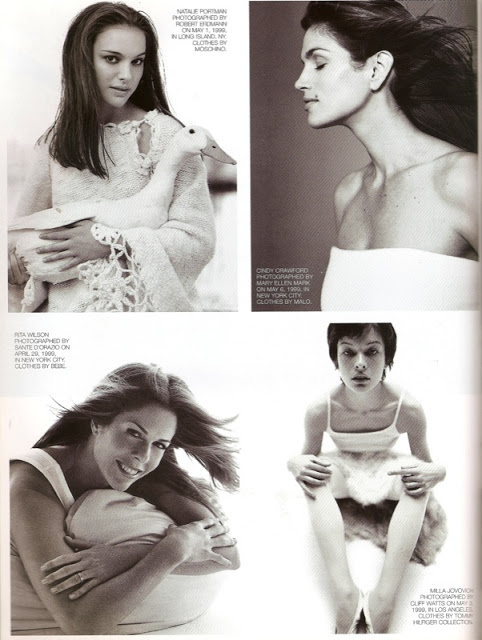