“Hearing Ryan Adams’ album Heartbreaker was a seminal point for this part of my career. I just fell in love with him and that record. And I had the great fortune of doing Songs From the West Coast with producer Pat Leonard. He got my idea and simplified the record, and made me work with other musicians. I have to say that one of the biggest regrets of my life is that I’ve not fallen out, but I’ve drifted away from Pat. I feel very ungrateful to Pat that I didn’t make another record with him. We were so close on that record, he shifted me so much in the direction that I wanted to go. Original Sin is one of the best songs I’ve ever written.”

The music video for the song Original Sin (David LaChapelle, 2001) featured Elizabeth Taylor and Mandy Moore. It also featured John playing the father of Moore’s character and the husband of Taylor’s character. Moore was the centre of the video, who plays a huge Elton John fan from the 1970s who is transported by a dream (à la The Wizard of Oz) to one of his concerts, where she socializes with various celebrities of the period (Bette Midler, Sonny Bono and Cher, Barbra Streisand, Liza Minnelli, etc.) played by look-alikes. Then at the end she wakes up and Elton’s character asks, “Who is this Elton John, anyway?” It also has more of an upbeat dance mix to the music.

It is the third and last single extracted from the album Songs from the West Coast (reported back to the origins of the musical career of Elton and the period of the seventies). This is a slow song with the melody sweet and melancholy and based on Elton’s piano playing, as well as Rusty Anderson on guitars and keyboards producer Patrick Leonard.

Related photographs posted on The Genealogy of Style’s Facebook page: 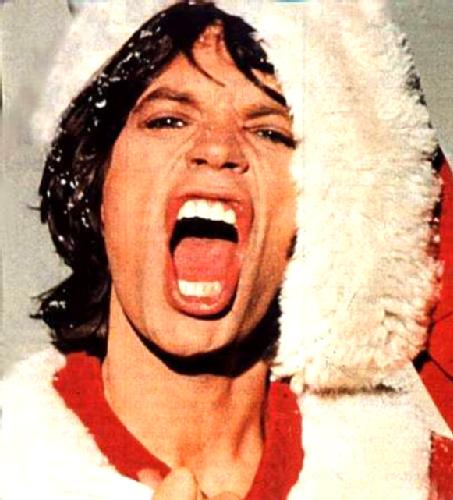 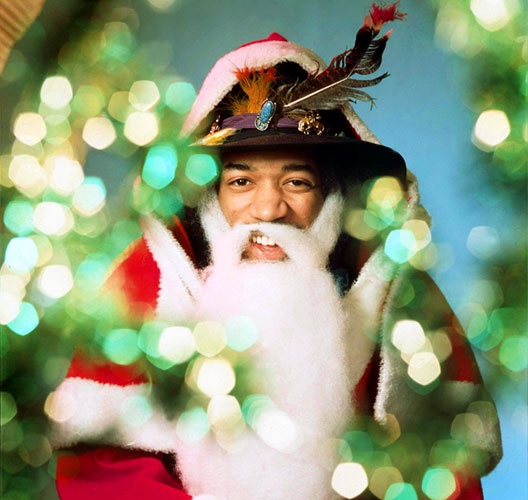 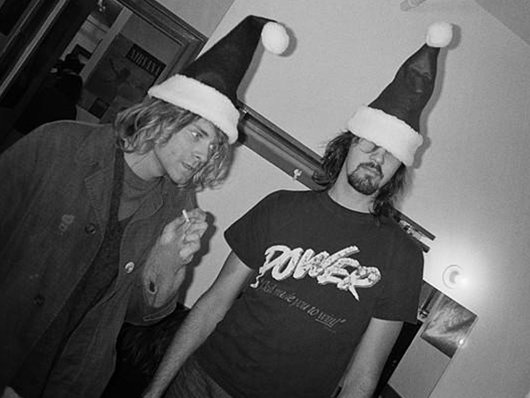 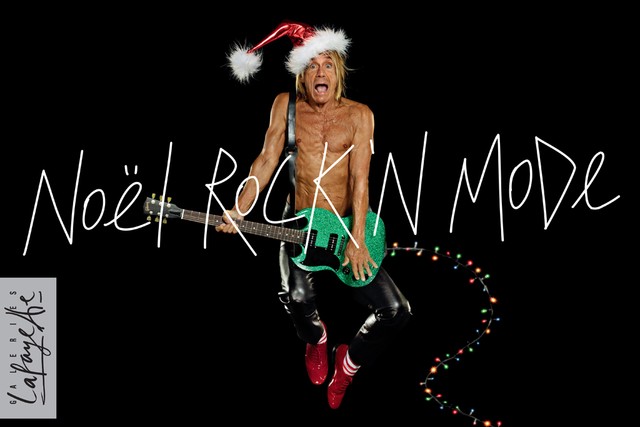 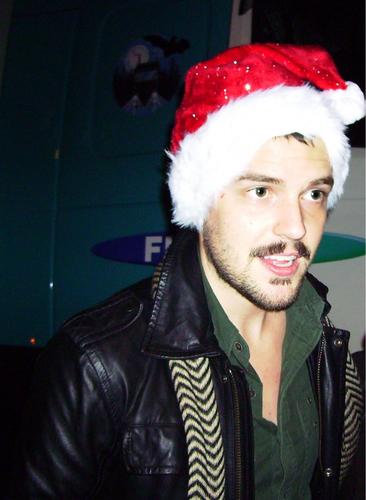 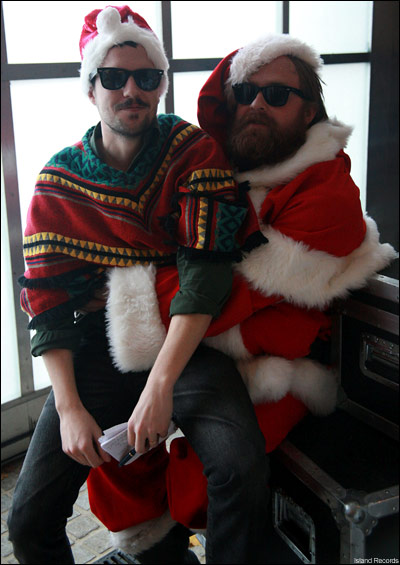 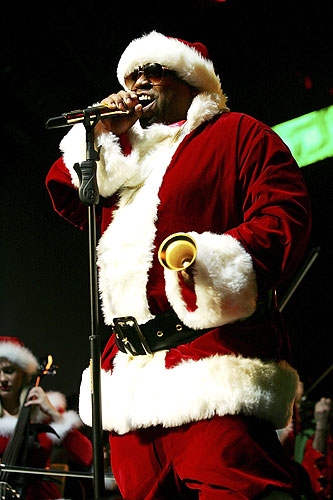 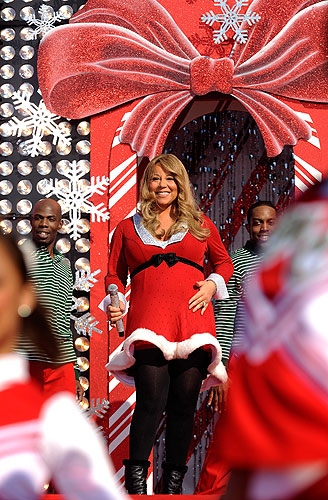 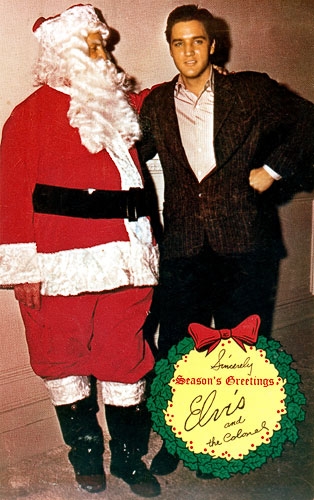 Based on a German drinking song, Must Be Santa is structured as a call and response, with the lead singer posing the question of who has a certain feature, with a chorus responding that Santa Claus has said feature. After every other verse, the list of features mentioned up to that point is reiterated, followed by the chorus of “must be Santa” repeated three times and ending with “Santa Claus.”

In November 2009, Bob Dylan covered Brave Combo‘s version of the song in a polka style for his Christmas album, Christmas in the Heart. The New York Daily News described Dylan’s version as such: “It’s sort of unclear if Dylan (…) was aiming to celebrate the holiday, or gently poke fun at the music’s Norman Rockwell-esque simplicity.”