“All women become like their mothers. That is their tragedy. No man does. That’s his.”
Oscar Wilde

The Importance of Being Earnest 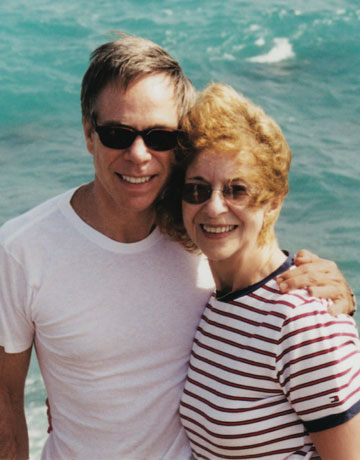 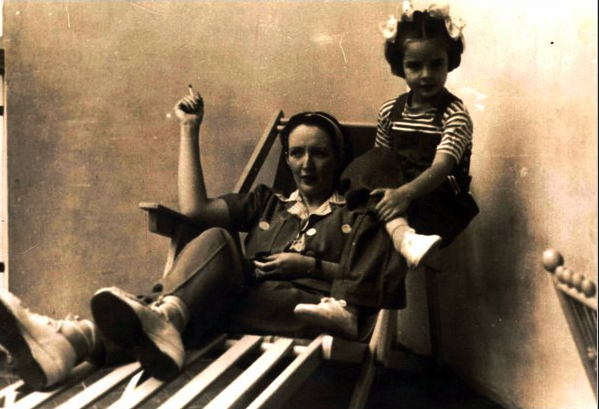 Mrs. Herrera at five years old with her mother in San Sebastian, Spain in 1944. 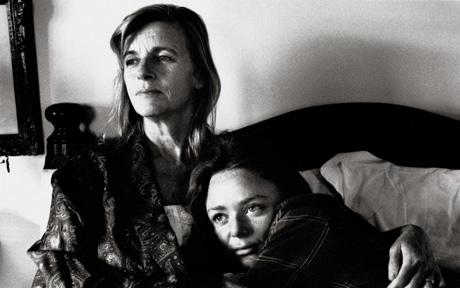 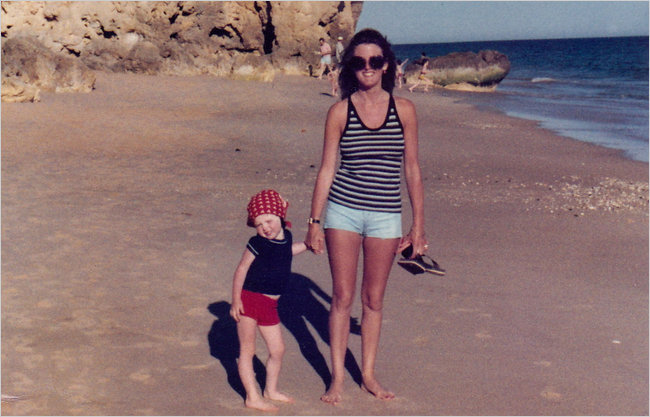 Georgina Chapman (from Marchesa) with her mother, Caroline Wonfor 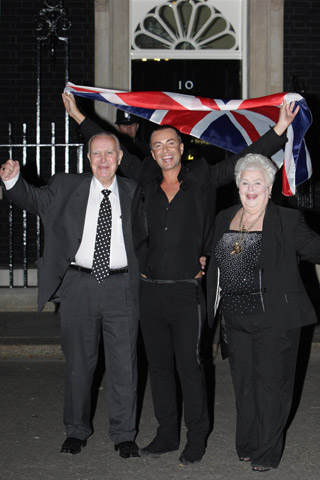 Julien MacDonald (Alexander McQueen’s successor at Givenchy) with his parents. Macdonald was taught knitting by his mother and soon became interested in design. 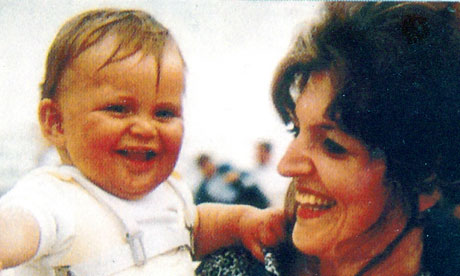 Matthew Williamson and his mum

Peter Som with his mother, Helen Fong, and sister in San Francisco in 1977 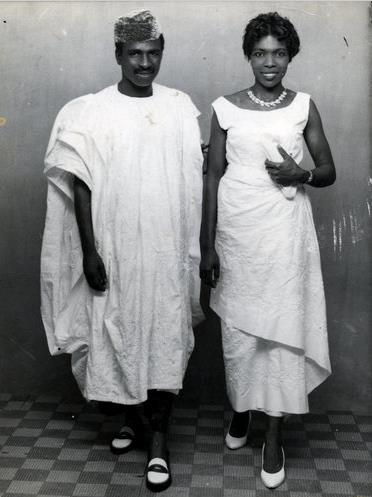 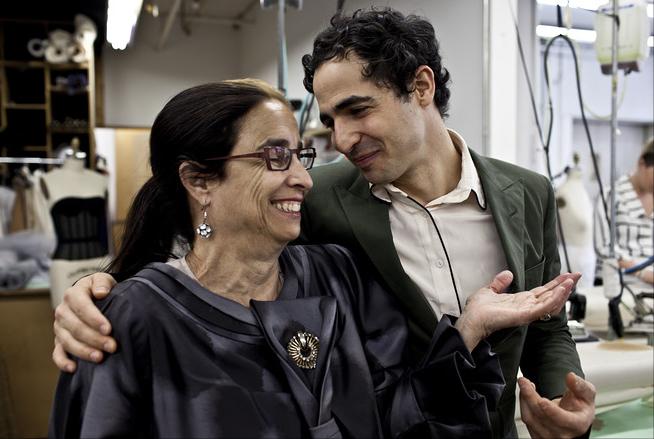 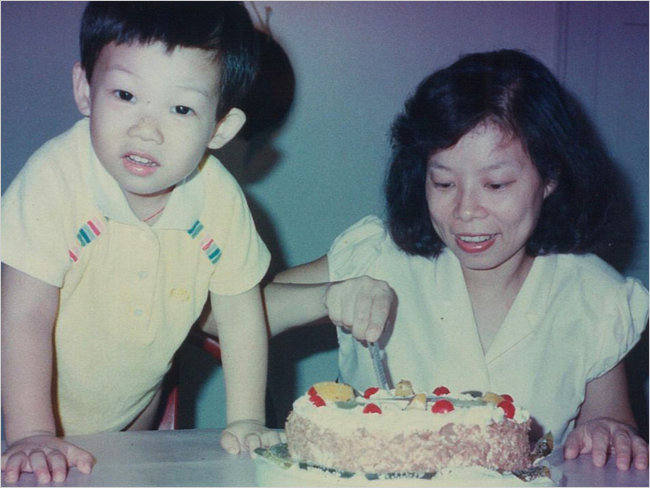 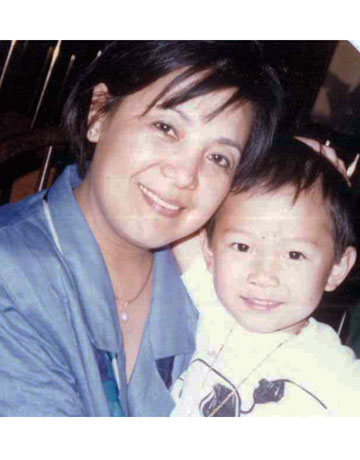 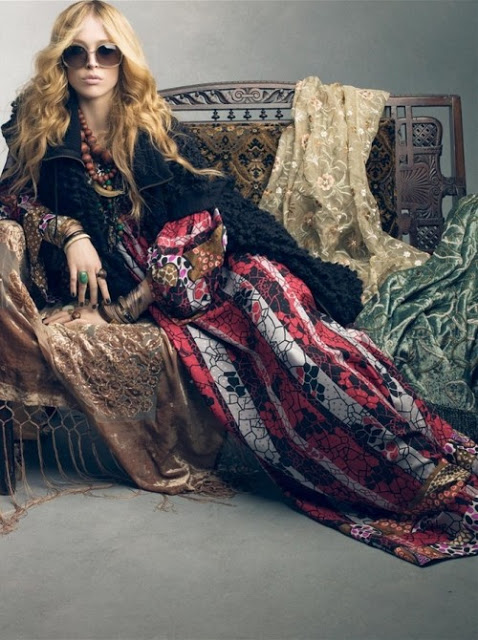