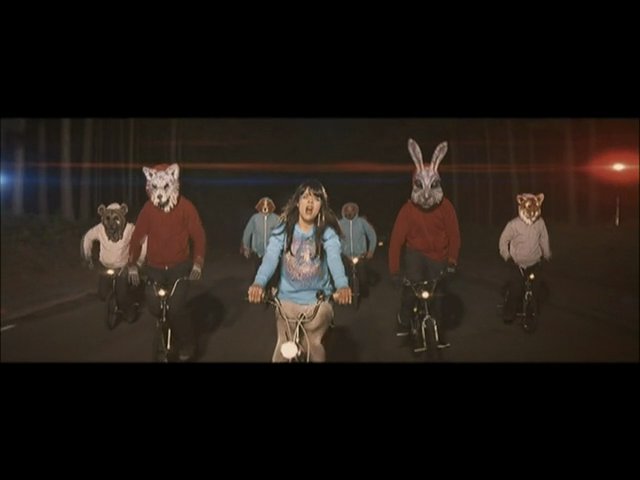 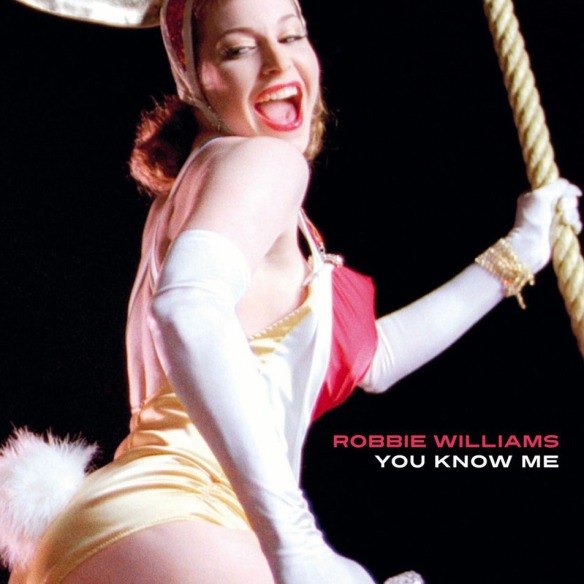 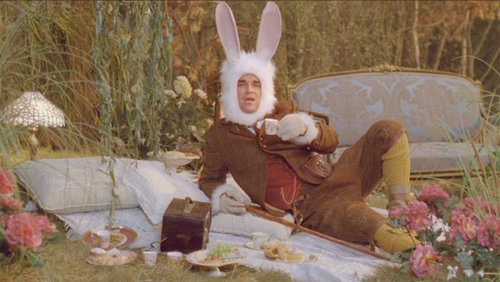 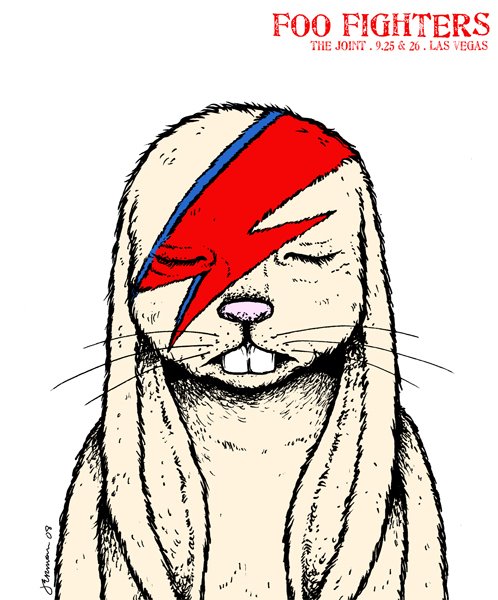 Poster (based on David Bowie’s Aladdine Sane) for Foo Fighters The Joint tour, 2008 by Jermaine Rogers 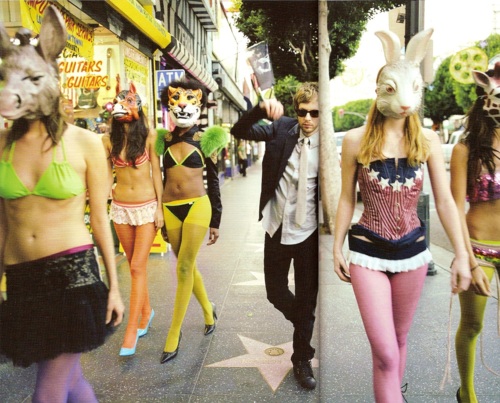 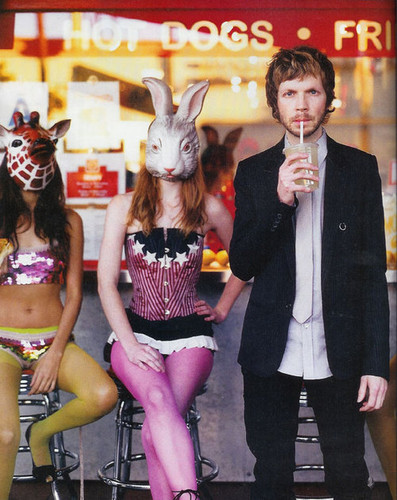 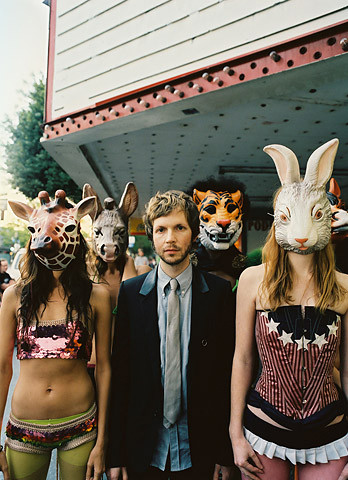 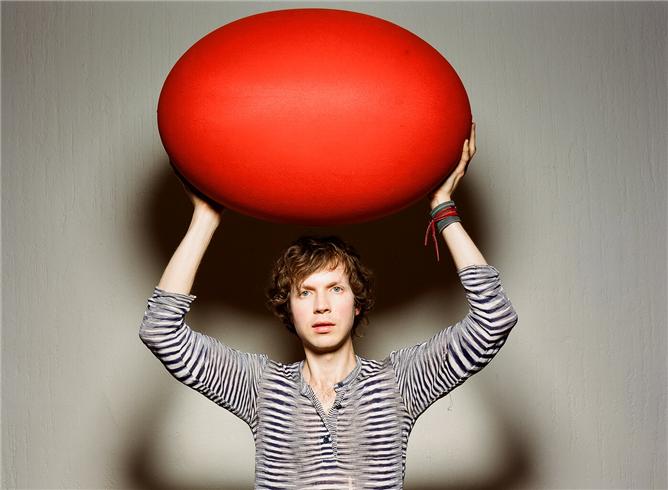 This is not for an Easter postcard. Sea Change (2002) promotional photo by Autumn de Wilde 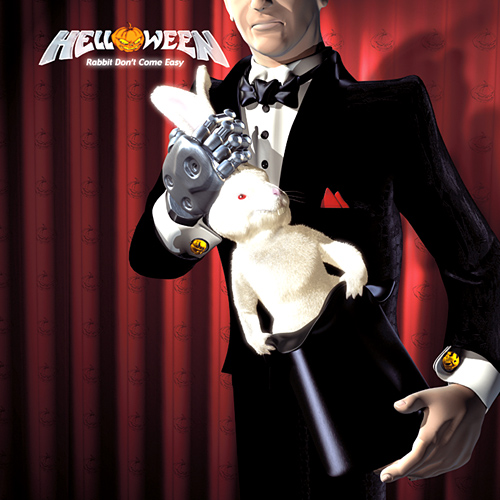 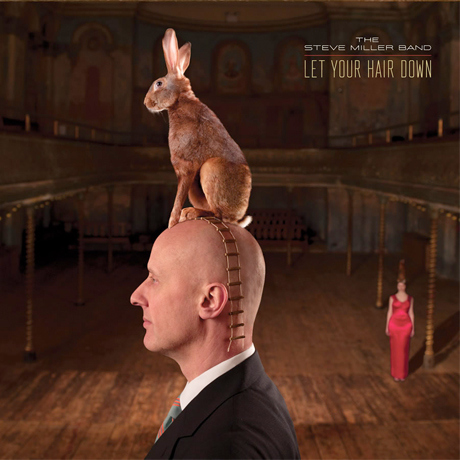 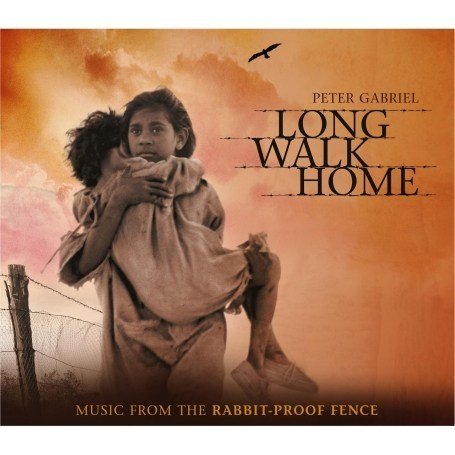 Music from The Rabbit-Proof Fence (Philip Noyce, 2002). It was the first release of new music by Peter Gabriel since OVO(2000), also a soundtrack.