Portrait of Feodor Chaliapin with his son Boris, 1912

Chaliapan trained as an artist there before journeying to Paris, France to continue his education. Eventually making his way to the United States, he found work with TIME magazine and in 1942 produced his first cover for them of a WWII general. Chaliapan often worked from photographs to create his covers, made with watercolors, tempera, pencil and other materials. Other than his speed and technical skill, Chaliapan was known for his portraits of beguiling starlets like Marilyn Monroe and Grace Kelly.

He was the portrait artist TIME magazine’s editors turned to first when they needed a cover in a hurry. As TIME’s most prolific artist, he created 413 covers for the publication during his 28-year career, between 1942 and 1970. He could execute excellent likenesses in as little as 12 hours. Week after week, millions of faithful readers recognized Chaliapin’s familiar signature on the cover, and his co-workers nicknamed him “Mr. Time.”

By the end of that career, painted portraits were on their way out for magazine covers. Photographs and more thematic illustrations were being used more frequently. Chaliapan’s covers capture a snapshot of the news from days gone by, but also of the news industry itself. His final cover was of President Richard Nixon in 1970.

On May 17, 1963, TIME magazine put James Baldwin on the cover with the story “Birmingham and Beyond: The Negro’s Push for Equality.” And to create his portrait, the weekly called on artist Boris Chaliapan. Baldwin’s intense eyes and pensive expression stared out from newsstands across the country. 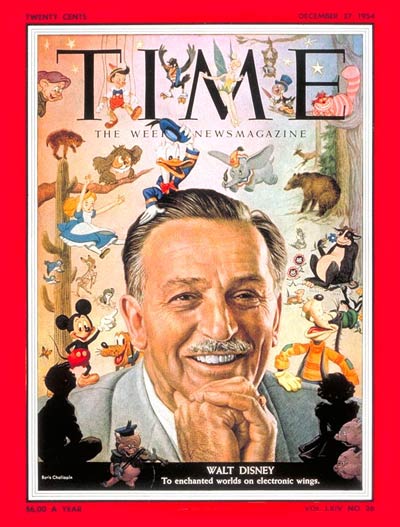 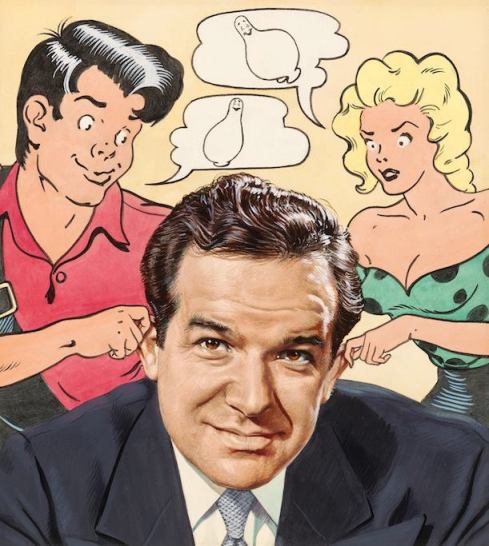 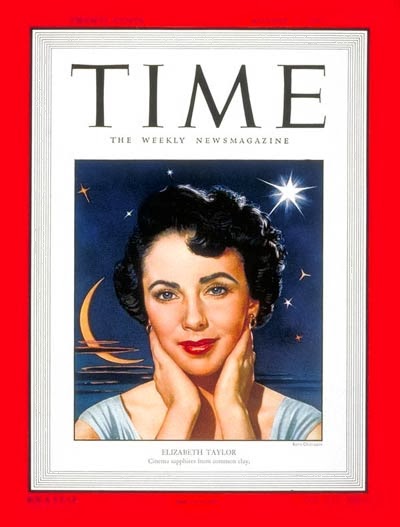 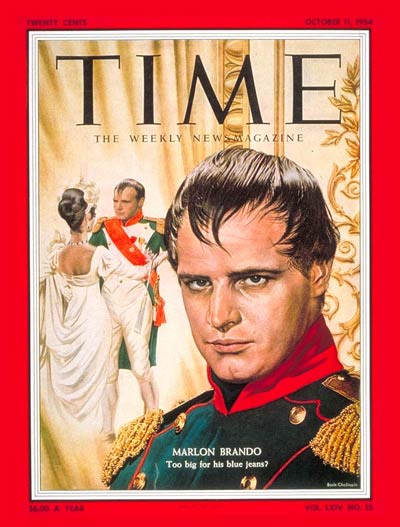 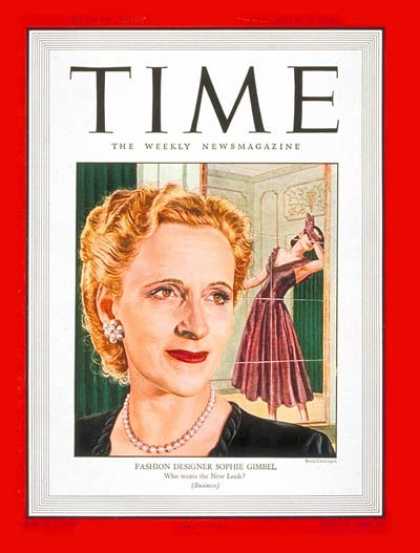 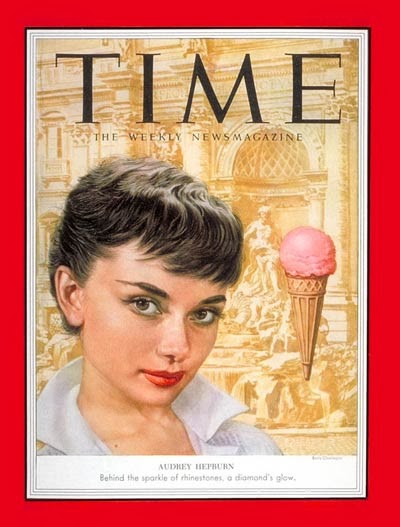 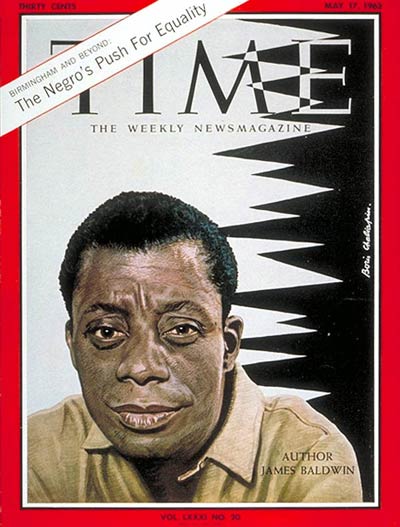 On May 17, 1963 James Baldwin appeared on the cover Time Magazine for his writing of The Fire next time. Illustration: Boris Chaliapin

James Baldwin was by far one of America’s literary treasures, who like many Black artists of his time had to go to Paris to get their shine before their own nation found the priceless value in its own Black Diamonds.

Harlem’s native son James Arthur Baldwin was an American novelist,writer, playwright, poet, essayist and civil rights activist, who started out Black, impoverished and homosexual and notably stated “I thought I hit the jackpot because it was so outrageous that you had to find a way to use it“! James Baldwin was nobody’s “Nigger“; he stood, lived , wrote and spoke as an upright man of conviction who fought for what he believed in & would not allow the ills of America and the world define who he was as a Black Man. James Baldwin was and will always be a part of global Black History! 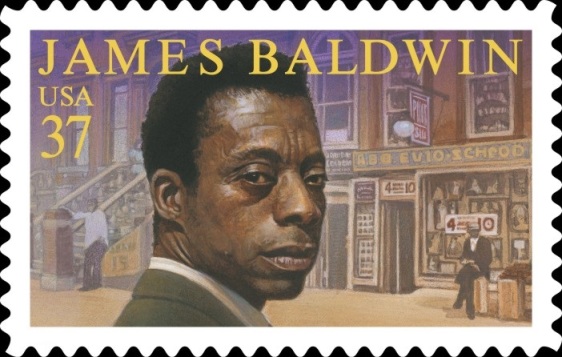 “Well-known author James Baldwin, whose works explore race relations, as well as the arts and human relationships, was honored when the U.S. Postal Service dedicated a new commemorative postage stamp in its Literary Arts stamp series. The ceremony was held in the Langston Hughes Auditorium of the Schomburg Center for Research in Black Culture, New York, NY…” His writings are a demonstration of his love for all of us. Baldwin wrote with great honesty and passion. You can almost feel his need to explore the hard truths of our society,” said Henry Pankey, vice president, Emergency Preparedness, U.S. Postal Service, who dedicated the stamp. “Sometimes, it almost hurts to read his poignant poems, essays, books and plays….”

“…It take strength to remember, it takes another kind of strength to forget, it takes a hero to do both. People who remember court madness through pain, the pain of the perpetually recurring death of their innocence; people who forget court another kind of madness, the madness of the denial of pain and the hatred of innocence; and the world is mostly divided between madmen who remember and madmen who forget. Heroes are rare.” 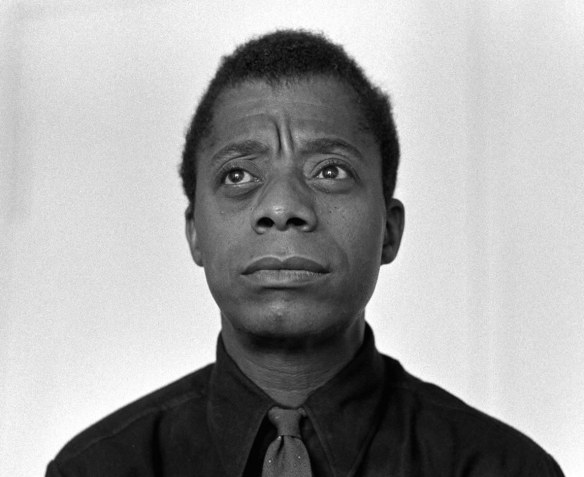 Photo by Mark B. Anstendig

“Tell me, he said, “What is this thing about time? Why is it better to be late than early? People are always saying, we must wait, we must wait. what are they waiting for?”
“Well […] I guess people wait in order to make sure of what they feel.”
“And when you have waited—-has it made you sure?” 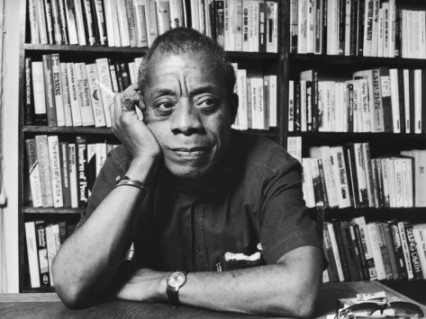 Photographs from the historical archives of LIFE magazine

“Ever the dim beginning,
Ever the growth, the rounding of the circle,
Ever the summit and the merge at last, (to surely start again,)
Eidolons! eidolons!…” 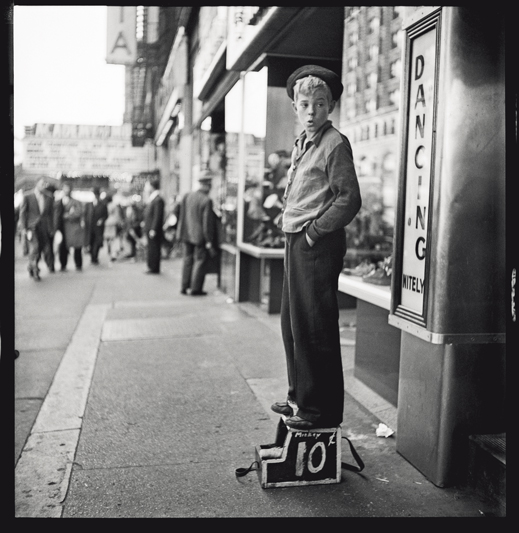 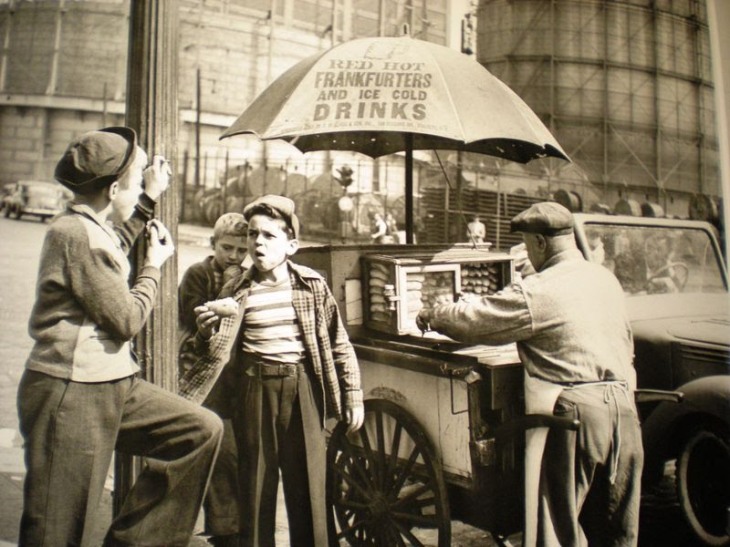 “…The whole or large or small summ’d, added up,
In its eidolon…” 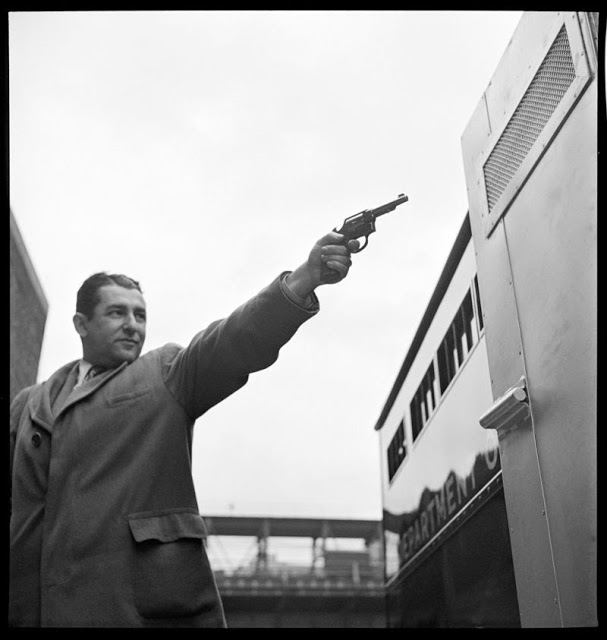 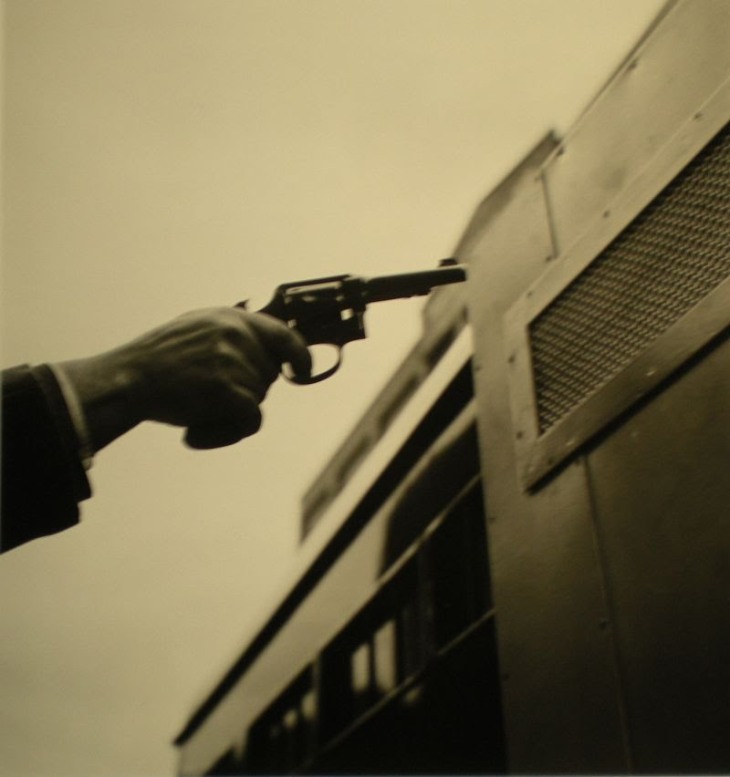 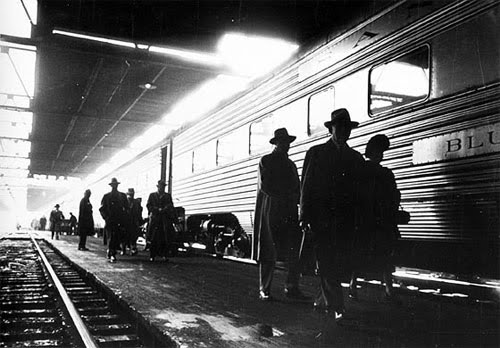 “…Battles, the horrors of fratricidal war, the fever of doubtful news, the fitful events; These come to me days and nights and go from me again, But they are not the Me myself…”

“To a certain cantantrice: ..I see that what I was reserving belongs to you just as much as to any” 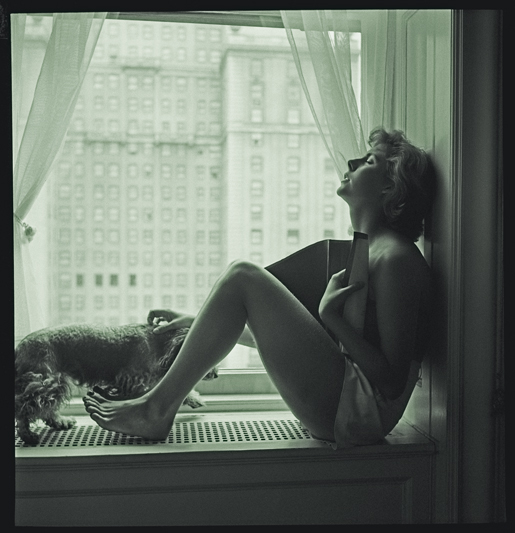 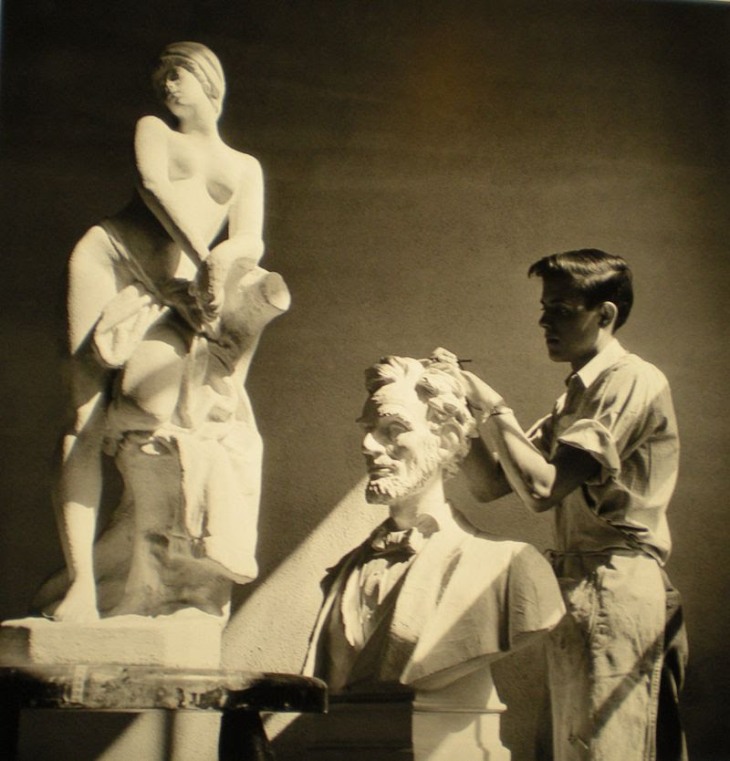 “Beginning my studies the first step pleas’d me so much,
The mere fact consciousness, these forms, the power of motion…”

“Sometimes with one I love I fill myself with rage for fear I effuse
unreturn’d love,
But now I think there is no unreturn’d love, the pay is certain one
way or another,
(I loved a certain person ardently and my love was not return’d,
Yet out of that I have written these songs.) …” 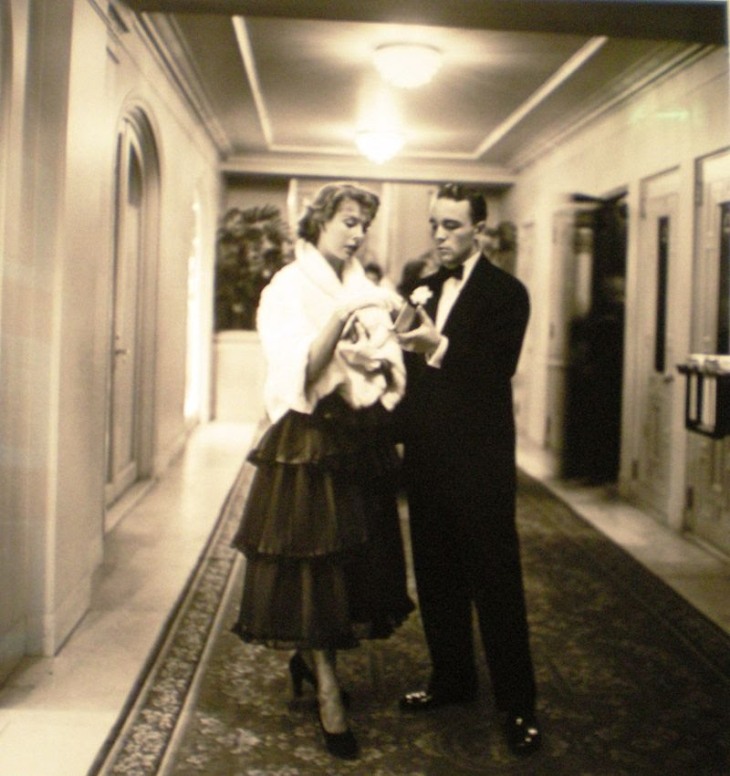 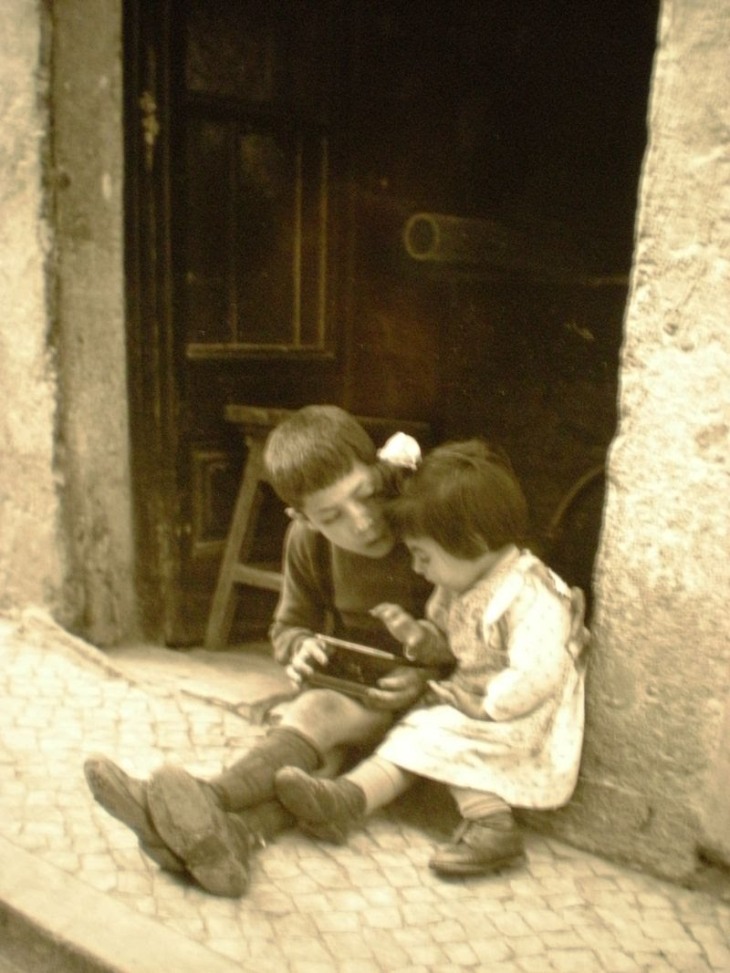 “O YOU whom I often and silently come where you are, that I may be with you;
As I walk by your side, or sit near, or remain in the same room with you,
Little you know the subtle electric fire that for your sake is playing within me…” 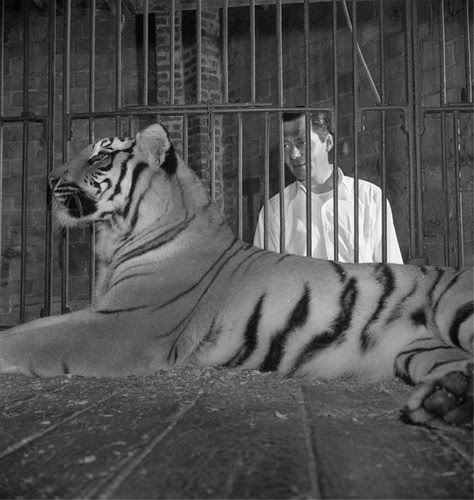 “…I think I could turn and live with the animals, they are so placid and self contained. I stand and look at them long and long…”

Quoted on Taxi Driver (Martin Scorsese, 1976) and in the epigraph of Giovanni’s Room, the novel written by James Baldwin 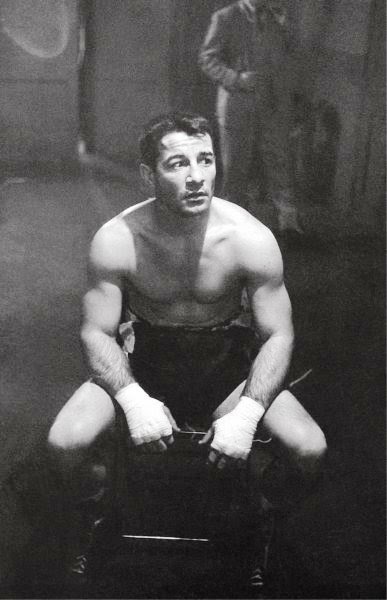 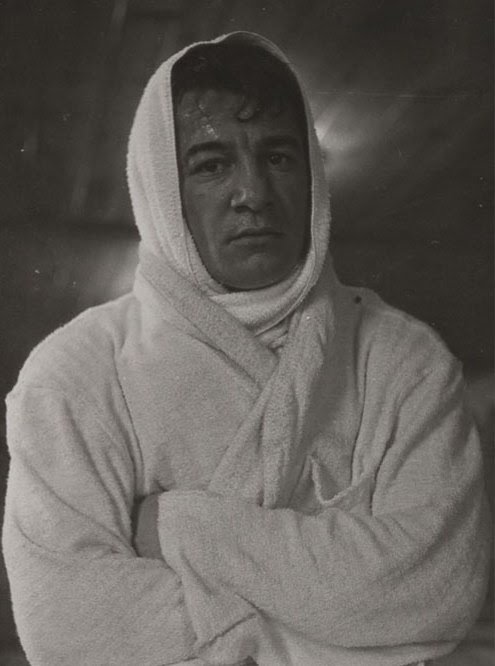 Series of Rocky Graziano’s portraits. Day of the Fight (1951), the first short documentary directed by Stanley Kubrick, is about the life of the boxer Walter Cartier.

“Battles are lost in the same spirit in which they are won.”