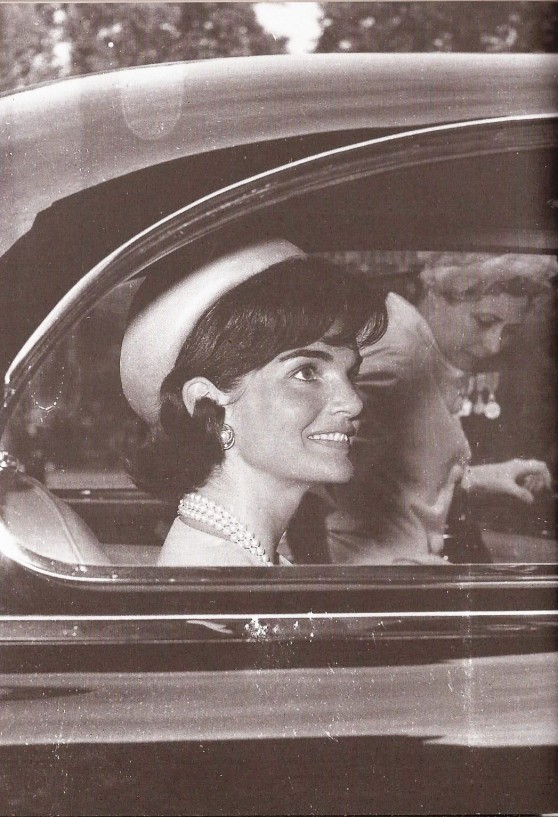 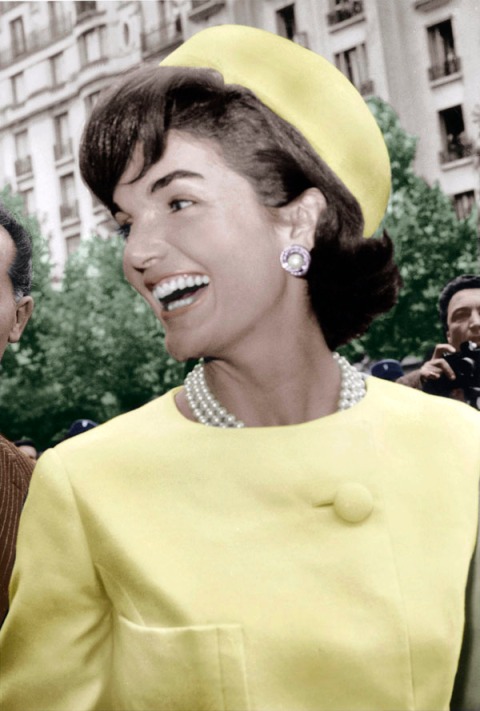 Jacqueline Kennedy during her official visit to Paris, on May 1961. She was wearing Alaskine (wool and silk) created by Oleg Cassini and pill-box hat created by Roy Halston Frowick 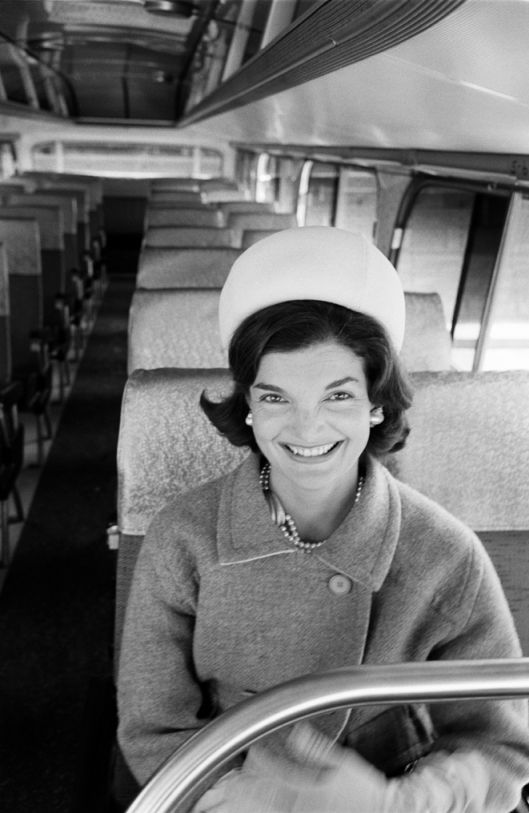 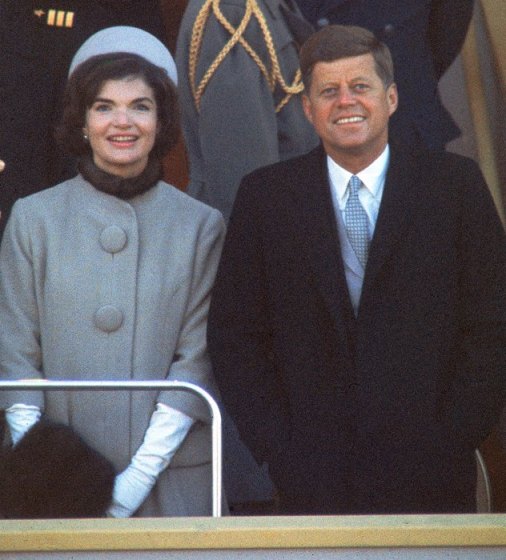 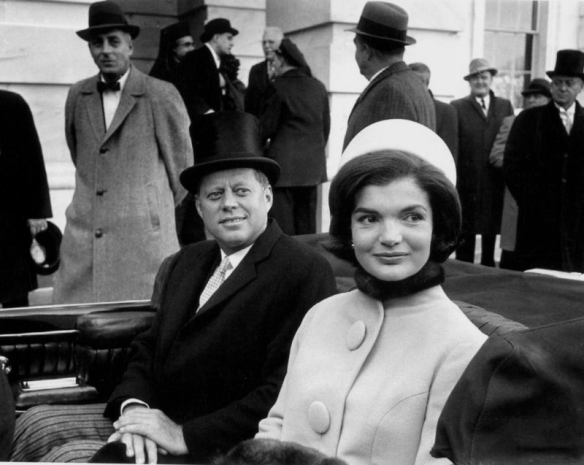 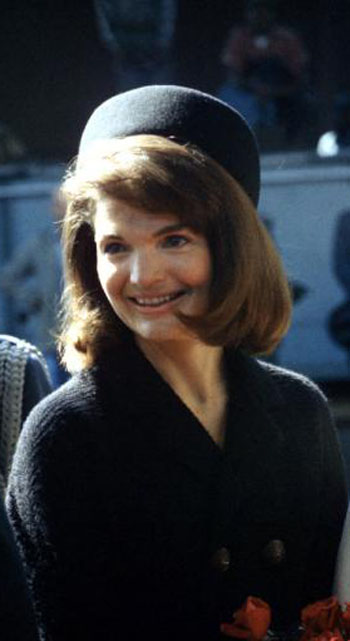 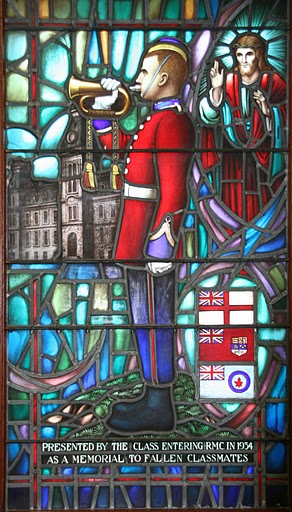 A pillbox hat is a small woman’s hat with a flat crown and straight, upright sides, and no brim. Historically, the pillbox hat was military headgear, often including a chin strap, and it can still be seen on ceremonial occasions in some countries, especially from those which are of the Commonwealth of Nations. For example, the Royal Military College of Canada dress uniform includes a pillbox hat. 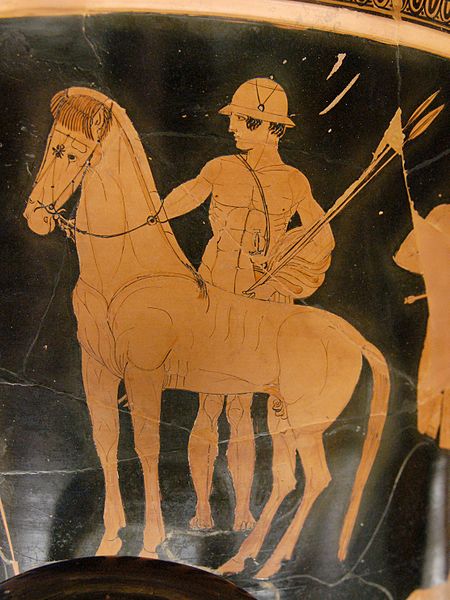 Castor wearing a pileus-like helmet, detail from a scene representing the gathering of the Argonauts 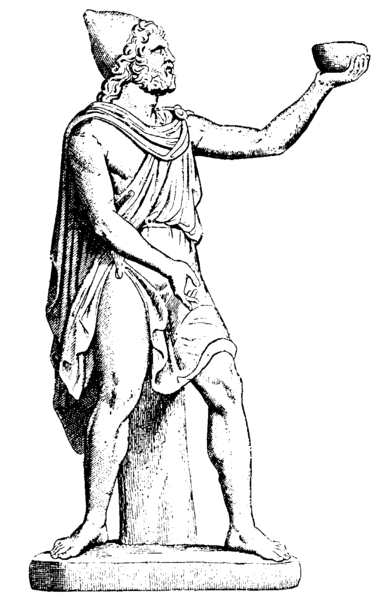 Odysseus offering wine to the Cyclops. Ancient statue in the Vatican, Rome

During the late Roman Empire, the pillbox, then known as the pileus or “Pannonian cap” was worn by Roman soldiers. The pileus was especially associated with the manumission of slaves. who wore it upon their liberation. It became emblematic of liberty and freedom from bondage. 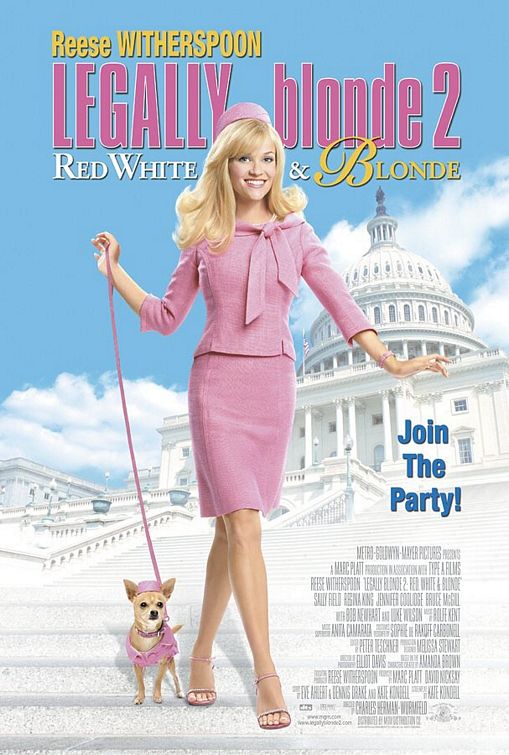