Total Eclipse is an intelligent look at the relationship between Rimbaud and Verlaine and shows considerable insight into the bourgeois and artistic societies of the period as well as a moving understanding of homosexuality.

Christopher Hampton was only 22 when he wrote this play. He studied Rimbaud’s work at Oxford. Hampton became involved in the theatre while at that University where OUDS performed his play When Did You Last See My Mother?, about adolescent homosexuality, reflecting his own experiences at Lancing College. He is best known for his play based on the novel Les Liaisons dangereuses and the awarded film version Dangerous Liaisons (1988) and also more recently for writing the nominated screenplay for the film adaptation of Ian McEwan‘s Atonement. 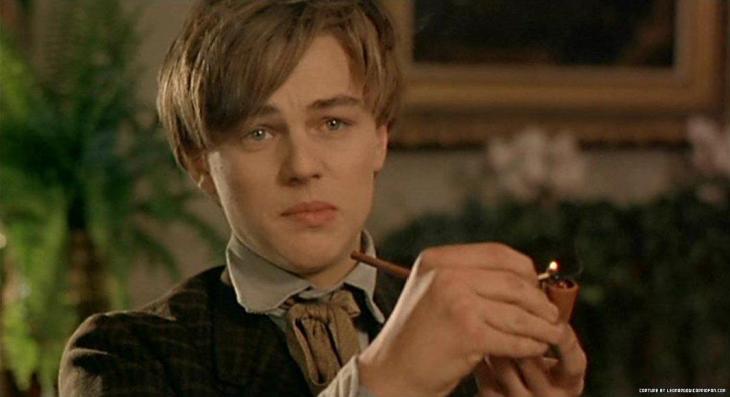 Long before there were rock stars, there was rock star attitude, as displayed with spectacular insolence by the teen-age French poet Arthur Rimbaud. Rimbaud’s long shadow reaches not only into academe, where the writing he did before abandoning poetry at 20 is still much admired, but also into popular culture, where Bob Dylan, Jim Morrison or Patti Smith would not have been possible without him.

Total Eclipse is a 1995 film directed by Agnieszka Holland, based on a 1967 play by Christopher Hampton, who also wrote the screenplay. Based on letters and poems, it presents a historically accurate account of the passionate and violent relationship between the two 19th century French poets Paul Verlaine (David Thewlis) and Arthur Rimbaud (Leonardo DiCaprio), at a time of soaring creativity for both of them.

River Phoenix was originally attached to the project, but the part of Rimbaud went to Leonardo DiCaprio after Phoenix’s death. And John Malkovich was initially attached to play Verlaine, but pulled out. This movie has Leonardo Dicaprio’s first onscreen kiss (with costar David Thewlis).

“On the blue summer evenings, I will go along the paths,
And walk over the short grass, as I am pricked by the wheat:
Daydreaming I will feel the coolness on my feet.
I will let the wind bathe my bare head. I will not speak,
I will have no thoughts: But infinite love will mount in my soul;
And I will go far, far off, like a gypsy,
through the countryside – as happy as if I were a woman.” 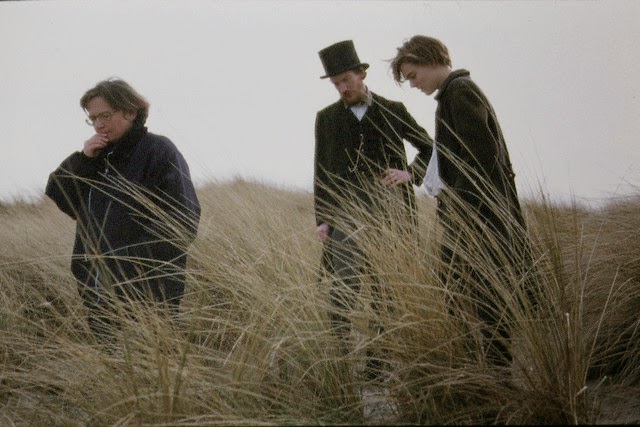