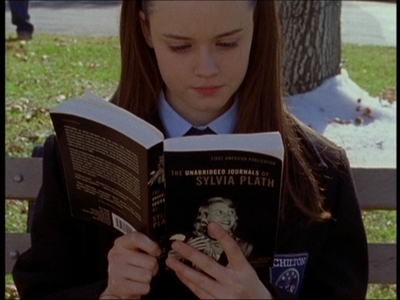 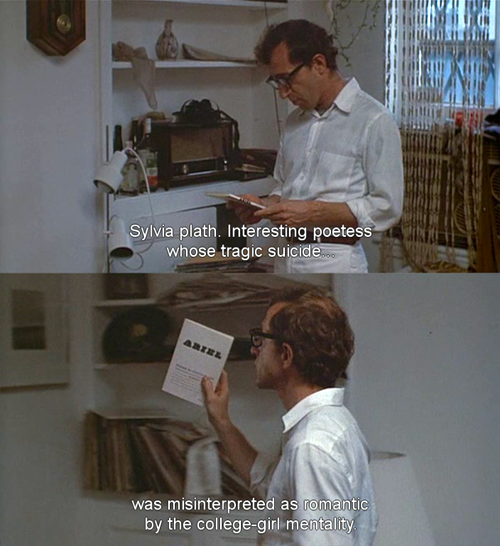 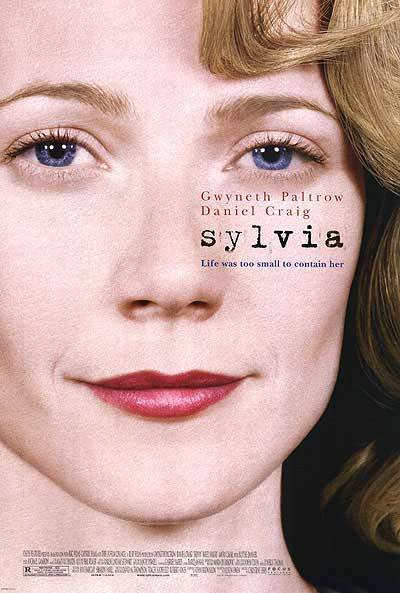 Sylvia is a 2003 British biographical drama film directed by Christine Jeffs and starring Gwyneth Paltrow, Daniel Craig, Jared Harris, and Michael Gambon. It tells the true story of the romance between prominent poets Sylvia Plath and Ted Hughes. The film begins with their meeting at Cambridge in 1956 and ends with Sylvia Plath’s suicide in 1963. 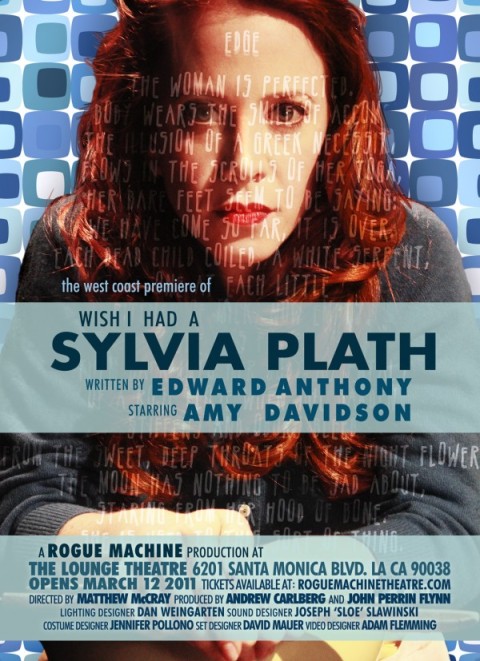 Told through the character of Esther Greenwood, Plath’s semi-autobiographical heroine of The Bell Jar, this play is a revealing and absurd interpretation of the legendary poet’s life in the moments before her death. 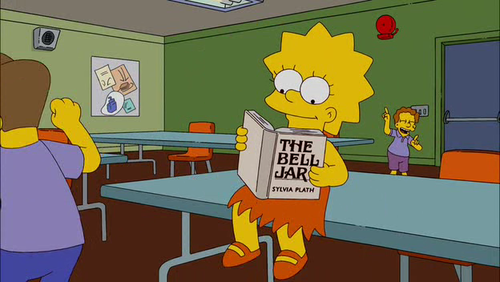 The Simpsons, season 20, episode 11  titled How The Test Won 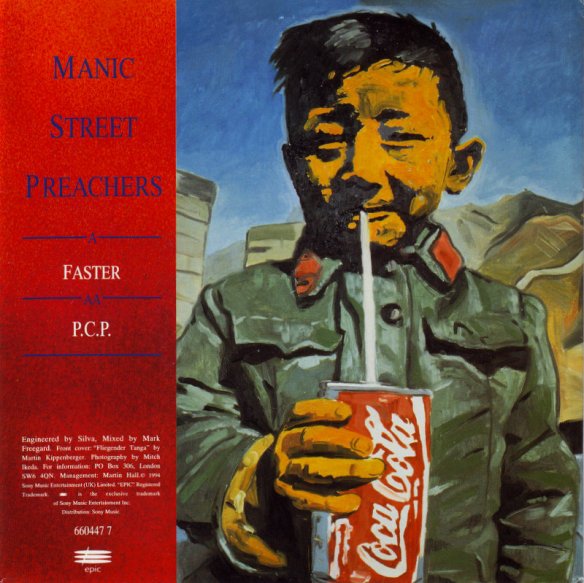 “…I am stronger than Mensa, Miller and Mailer
I spat out Plath and Pinter
I am all the things that you regret
A truth that washes that learnt how to spell…”

(Ninth track from their 1994 studio album, The Holy Bible)

Manic Street Preachers’ song The Girl Who Wanted To Be God it’s another reference to Sylvia Plath. It’s actually a reference to a line she wrote about herself – “I think I would like to call myself “the girl who wanted to be God.”  It was included in their 1996 studio album, Everything Must Go. The working title of this album was Sounds in the Grass, named after a series of paintings by Jackson Pollock. 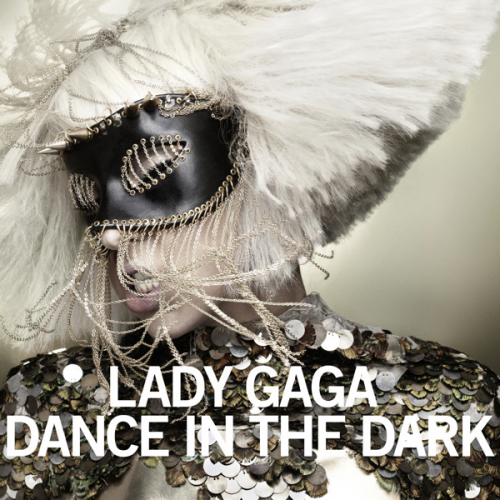 Dance in the Dark, the song by American recording artist Lady Gaga, from her third EP The Fame Monster, refers to famous people who met with a tragic end of their lives, including Plath. 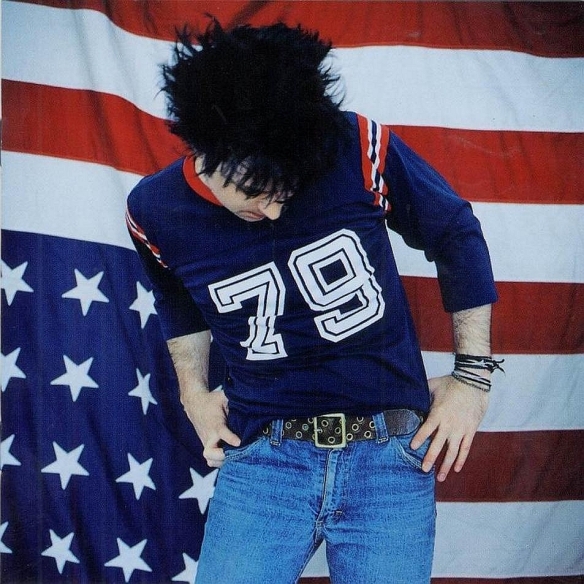