“My misfortunes are due to a society which condemns anything out of the ordinary as a crime and forces us to reform our natural inclinations.” 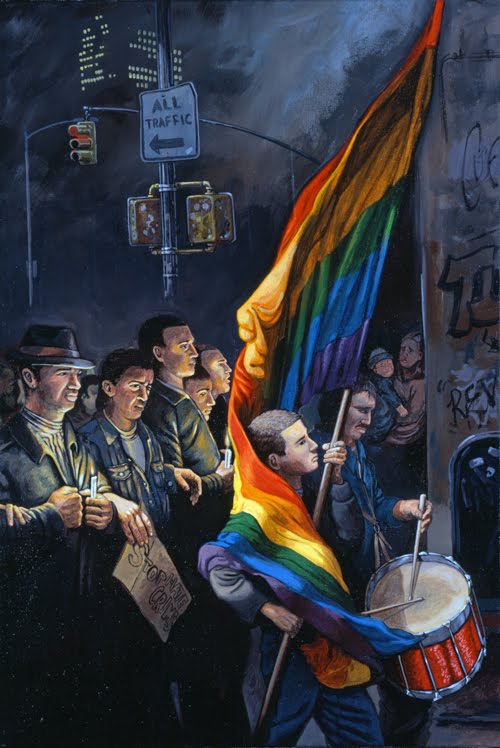 “It was an adventure much could be made of: a walk
On the shores of the darkest known river,
Among the hooded, shoving crowds, by steaming rocks
And rows of ruined huts half buried in the muck;
Then to the great court with its marble yard
Whose emptiness gave him the creeps, and to sit there
In the sunken silence of the place and speak
Of what he had lost, what he still possessed of his loss,
And, then, pulling out all the stops, describing her eyes,
Her forehead where the golden light of evening spread,
The curve of her neck, the slope of her shoulders, everything
Down to her thighs and calves, letting the words come,
As if lifted from sleep, to drift upstream,
Against the water’s will, where all the condemned
And pointless labor, stunned by his voice’s cadence,
Would come to a halt, and even the crazed, disheveled
Furies, for the first time, would weep, and the soot-filled
Air would clear just enough for her, the lost bride,
To step through the image of herself and be seen in the light.
As everyone knows, this was the first great poem,
Which was followed by days of sitting around
In the houses of friends, with his head back, his eyes
Closed, trying to will her return, but finding
Only himself, again and again, trapped
In the chill of his loss, and, finally,
Without a word, taking off to wander the hills
Outside of town, where he stayed until he had shaken
The image of love and put in its place the world
As he wished it would be, urging its shape and measure
Into speech of such newness that the world was swayed,
And trees suddenly appeared in the bare place
Where he spoke and lifted their limbs and swept
The tender grass with the gowns of their shade,
And stones, weightless for once, came and set themselves there,
And small animals lay in the miraculous fields of grain
And aisles of corn, and slept. The voice of light
Had come forth from the body of fire, and each thing
Rose from its depths and shone as it never had.
And that was the second great poem,
Which no one recalls anymore. The third and greatest
Came into the world as the world, out of the unsayable,
Invisible source of all longing to be; it came
As things come that will perish, to be seen or heard
Awhile, like the coating of frost or the movement
Of wind, and then no more; it came in the middle of sleep
Like a door to the infinite, and, circled by flame,
Came again at the moment of waking, and, sometimes,
Remote and small, it came as a vision with trees
By a weaving stream, brushing the bank
With their violet shade, with somebody’s limbs
Scattered among the matted, mildewed leaves nearby,
With his severed head rolling under the waves,
Breaking the shifting columns of light into a swirl
Of slivers and flecks; it came in a language
Untouched by pity, in lines, lavish and dark,
Where death is reborn and sent into the world as a gift,
So the future, with no voice of its own, nor hope
Of ever becoming more than it will be, might mourn.”