The Scientist is the second single from British alternative rock band Coldplay‘s second studio album, A Rush of Blood to the Head (2002). The song was written collaboratively by all the band members for the album. It is built around a piano ballad, with its lyrics telling the story about a man’s desire to love and an apology.

Vocalist Chris Martin wrote The Scientist after listening to George Harrison‘s All Things Must Pass. In an interview with Rolling Stone, Martin revealed that while working on the band’s second album, A Rush of Blood to the Head, he knew that the album was missing something. One night, during a stay in Liverpool, Martin found an old piano that was out of tune. He wanted to work on Harrison’s song, Isn’t It a Pity, but he could not manage to do so. When the song came to Martin, he asked that the recorder be turned on. He concluded by saying that he came across this chord sequence and noted that the chord was “lovely”. Martin recorded the vocals and piano takes in a studio in Liverpool.

When asked about the development of the song, during a track-by-track reveal, Martin said: “That’s just about girls. It’s weird that whatever else is on your mind, whether it’s the downfall of global economics or terrible environmental troubles, the thing that always gets you most is when you fancy someone.” The liner notes from A Rush of Blood to the Head, on the other hand, states that “The Scientist is Dan.”, with Dan referring to Dan Keeling, the A&R man who signed the band to Parlophone.

The lyrics to the song allude to a man’s powerlessness in the face of love. His helplessness is exemplified in the first line of the chorus, as Martin cries “nobody said it was easy”. The song implies that he wants to go “back to the start.” The first lines of the first verse emphasise an apology: “Come up to meet you/tell you I’m sorry/you don’t know how lovely you are.” The song’s title also alludes to science in question in verse three: “I was just guessing at numbers and figures/pulling the puzzles apart/questions of science, science and progress/do not speak as loud as my heart.” 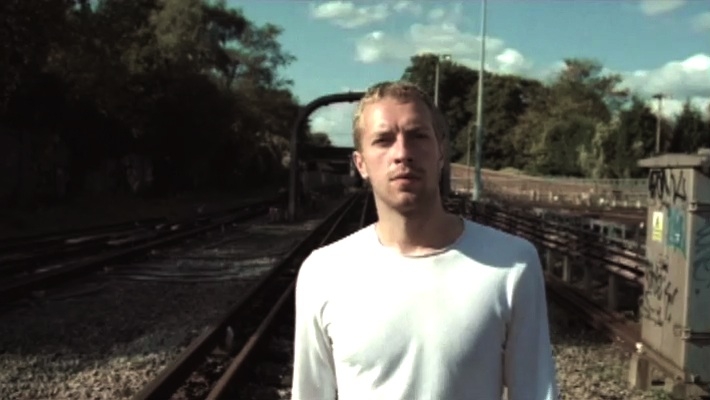 The popular music video for The Scientist was notable for its distinctive reverse narrative, which employed reverse video. The same concept had been previously used for Spike Jonze‘s 1996 music video for The Pharcyde‘s Drop. The reverse video style had first been seen in 1989 for the video for the song The Second Summer of Love by Scottish band Danny Wilson. In order for Martin to appear to be singing the lyrics in the reversed footage, he had to learn to sing the song backwards, which took him a month. The video was filmed at various locations, including London and at Bourne Woods in Surrey, before the first leg of the A Rush of Blood to the Head tour. It was directed by Jamie Thraves.In 2003, The Scientist won multiple MTV Video Music Awards for Best Group Video, Best Direction, and Breakthrough Video. It was also nominated at the 2004 Grammy Awards for Best Short Form Music Video but lost to Johnny Cash‘s video for Hurt.

To watch The Scientist music video, please take a gander at The Genealogy of Style Facebook page: https://www.facebook.com/pages/The-Genealogy-of-Style/597542157001228?ref=hl 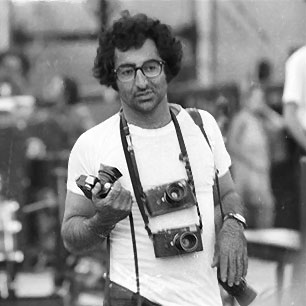 “I love all the musicians – they’re like family. Looking back I realize I was there at the beginning of something special, I’m like a historian. There’s an honesty about this work that I’m proud of. It feels good to think, my God, I really captured something amazing.”

Jim Marshall (1936-2010) was born in Chicago and moved to San Francisco with his family when he was only two years old. There in the City by the Bay he remained during his lifetime. A Brownie camera was one of his first toys. Later he bought a Leica when he was in high school. After coming back from the serving in the Air Force, Marshall met John Coltrane. One day, while he was photographing backstage at the Jazz Workshop in San Francisco in 1960, Coltrane asked him for directions to Berkeley. “He asked me for directions to a club,” Marshall said later. “I told him I’d pick him up and take him there if he’d let me take his picture.” This way the visual linkage between Marshall and the best jazz and rock performers was strengthened. 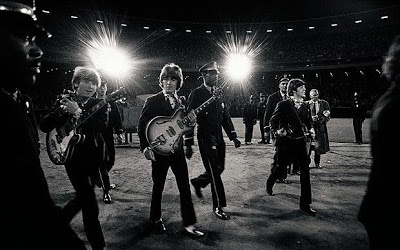 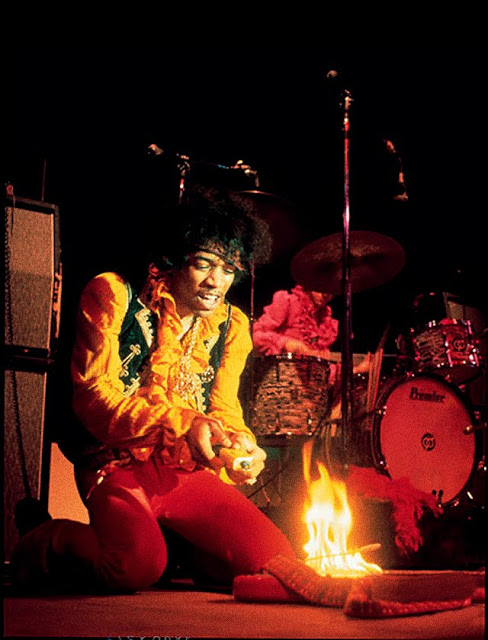 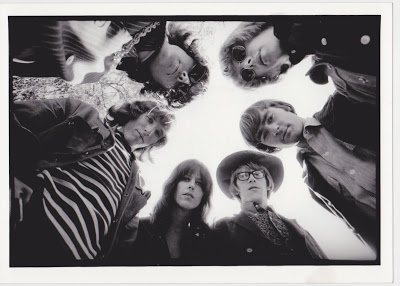 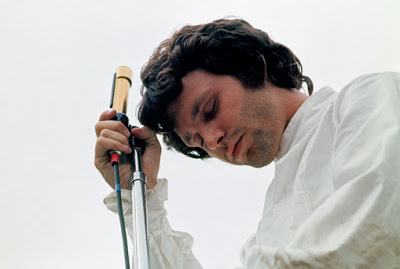 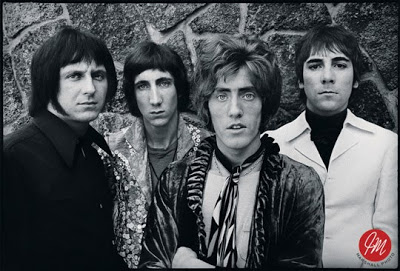