Study for the Montée, František Kupka

Study for Around a Point, František Kupka 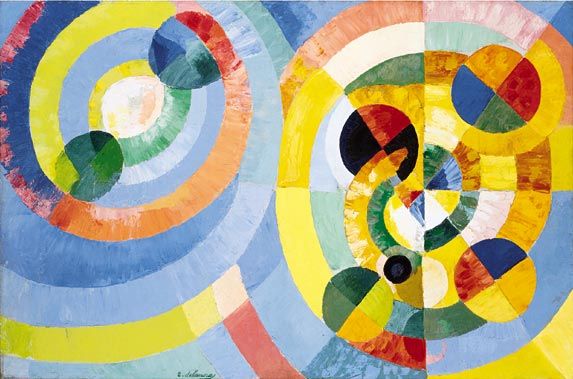 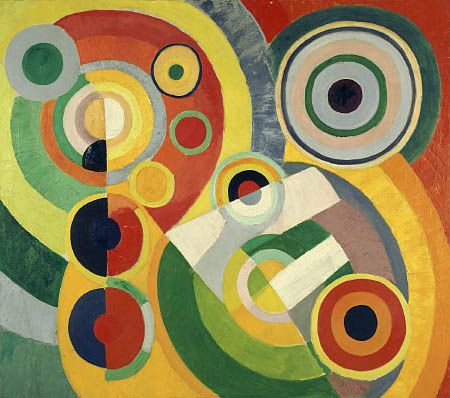 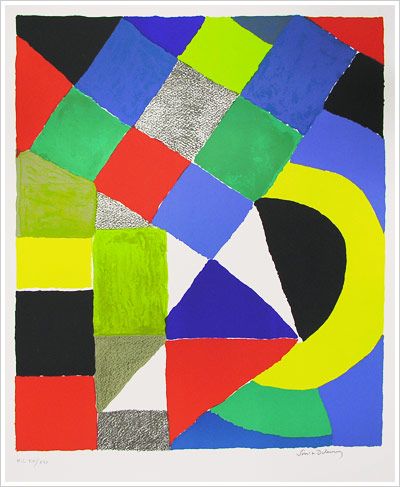 Orphism or Orphic Cubism, a term coined by the French poet Guillaume Apollinaire at the Salon de la Section d’Or in 1912, referring to the works of František Kupka. During his lecture at the Section d’Or exhibit Apollinaire presented three of Kupka’s abstract works as perfect examples of pure painting, as anti-figurative as music.

This movement, perceived as key in the transition from Cubism to Abstract art, was pioneered by František Kupka, Robert Delaunay and Sonia Delaunay, who relaunched the use of color during the monochromatic phase of Cubism.The meaning of the term Orphism was elusive when it first appeared and remains to some extent vague.

The Symbolists had used the word orphique in relation to the Greek myth of Orpheus, who they perceived as the ideal artist. Apollinaire had written a collection of quatrains in 1907 entitled Bestiaire ou cortège d’Orphée (Paris, 1911), within which Orpheus was symbolized as a poet and artist. For both Apollinaire and the Symbolists who preceded him, Orpheus was associated with mysticism, something that would inspire artistic endeavors. The voice of light that Apollinaire mentioned in his poems was a metaphor for inner experiences. Though not fully articulated in his poems, the voice of light is identified as a line that could be colored and become a painting. The Orphic metaphor thus represented the artist’s power to create new structures and color harmonies, in an innovative creative process that combined to form a sensuous experience.

Even after 1913, when Apollinaire had separated from the Delaunays and Orphism had lost its novelty as a new art form, the Delaunays continued painting in their personal shared style. They may not have always called their work Orphic, but the aesthetics and theories were the same. Robert continued painting while Sonia delved into other media, including fashion, interior and textile design, all within the realm of Orphism.

“There are truths which one can only say after having won the right to say them.”
Jean Cocteau 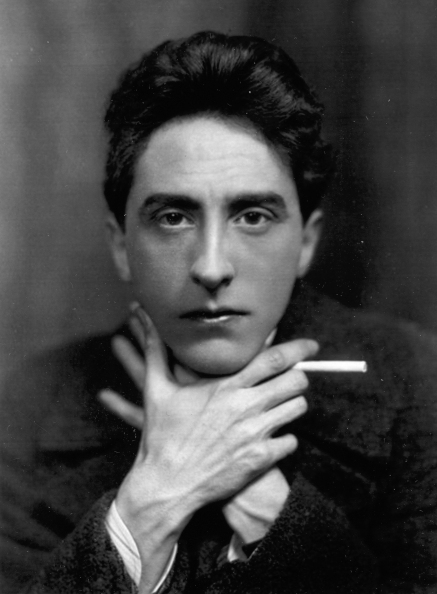 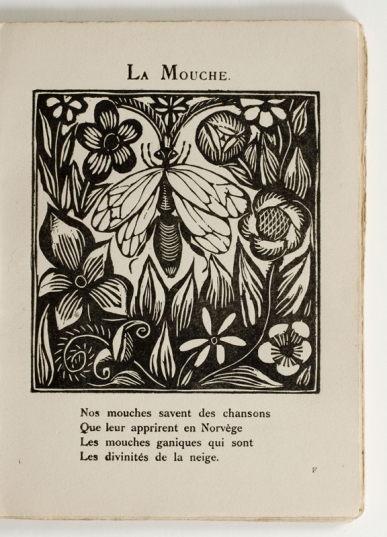 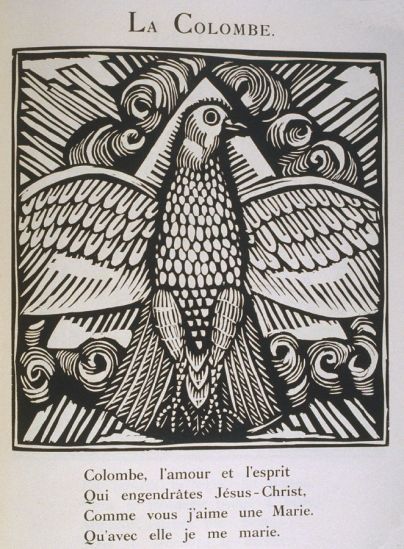 Apollinaire’s first book of poems has charmed readers with its brief celebrations of animals, birds, fish, insects, and the mythical poet Orpheus since it was first published.

Le Bestiaire ou Cortège d’Orphée is a poetic album of 30 short poems by Guillaume Apollinaire with woodcuts by Raoul Dufy, published in 1911.

Though Apollinaire would go on to longer and more ambitious work, his Bestiary reveals key elements of his later poetry, among them surprising images, wit, formal mastery, and wry irony. X. J. Kennedy’s fresh translation follows Apollinaire in casting the poems into rhymed stanzas, suggesting music and sudden closures while remaining faithful to their sense. Kennedy provides the English alongside the original French, inviting readers to compare the two and appreciate the fidelity of the former to the latter. He includes a critical and historical essay that relates the Bestiary to its sources in medieval “creature books,” provides a brief biography and summation of the troubled circumstances surrounding the book’s initial publication, and places the poems in the context of Apollinaire’s work as a poet and as a champion of avant garde art.

Guillaume Apollinaire, was a bibliophile and a specialist in medieval bestiaries. In 1906 Pablo Picasso, a friend of Apollinaire’s had made some experimental woodcuts of animals. Apollinaire published eighteen poems figuring all kinds of semi-mythical animals in 1908 in La phalange, an experimental journal and promised his readers an illustrated edition. Picasso was not willing to cooperate and the poet persuaded Raoul Dufy, an engraver, to provide the woodcuts. Orpheus is present in four of the 30 poems.

Several composers were inspired by these poems to set them to music: Francis Poulenc (1919), Louis Durey (1919), Jean Absil (1944) and others. Francis Poulenc originally selected twelve poems, but only published six. His friend Louis Durey composed a complete cycle (26 short songs; he omitted the poems about Orpheus). Both wrote for baritone solo accompanied by piano.