At the Chelsea Hotel, Robert Mapplethorpe claimed (in his version), he met Patti Smith, who appeared in his open doorway looking for someone else, not Robert, whom she had never met. “I woke up,” Robert said, “and there was Patti. We recognized each other’s souls instantly. We had matching bodies. I had never met her, but I knew her.”

“Robert at first was too poor to live at the Chelsea Hotel, so he lived down the street, but he hung out in the Chelsea, cruising its corridors, picking up on the art-sex-and-drugs cachet of the address, trying to meet people who knew people.” Robert at the time was twenty years old and had been hustling Manhattan for four years. He was six years away from meeting art historian John McKendry, curator of photography at the Metropolitan Museum of Art, who bought Robert his first serious camera. Robert worked the Chelsea Hotel and the galleries by day the way, in the later, more successful, period in the late seventies, he worked clubs like Max’s Kansas City, The Saint, and the Mine Shaft by night. Those early days, he once told me, were hard and dark. Sometimes, he was able to afford the tab on a small room at the Chelsea Hotel on West Twenty-third Street. Sometimes, he retired to a dingy walk-up just down the street. In New York, one’s address is everything, and crashing the Chelsea, the notorious avant-garde enclave, gave Robert his first tangible sense of arrival.

The androgynous bodies took, according to Robert’s take, to a kind of Chelsea heterosexual bonding. They became a couple on the art-and-party circuit. They pooled their money to afford their nightly visits to Mickey Ruskin’s bistro at Park Avenue and Sixteenth Street, Max’s Kansas City, where sixties pop celebrated itself nightly. “I hated going there,” Robert said, “but I had to.” 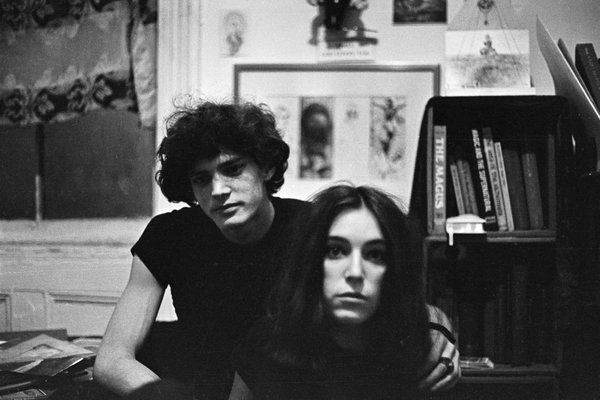 At dawn, the young couple returned to the Chelsea. Robert supposedly had kicked a hole in the wall between his room and Patti’s. This instant suite was his first attempt at interior design. Robert needed Patti. He was alone. She was there. She nurtured him for several years. She was a writer and he was mad for the company of writers. She was a singer and he loved rock ‘n’ roll. The Chelsea Girls film had lasted three hours and fifteen minutes. Robert and Patti lasted longer. For a while, as a couple, they were chronologically correct, until they weren’t. Patti graduated to her own stardom, travels, and odalisques. One pop culture urban tale has Patti running off with playwright Sam Shepard, leaving Shepard’s writer/film actress wife, O-1an Jones (O-lan later became a theater legend, directing her experimental music and theater company, Overtone Industries). Another urban pop tale, told by porn star J. D. Slater, pairs Patti with the lead guitarist of MC-5, Fred Sonic Smith. Patti Smith herself can be the only one to tell the tales of her heart. Whatever her real private history, the true romance pop culture story is she never really left Robert, not for men, not for women, not for music, not for long, because she was more than his muse; she was his twin, his divine androgyne, and he was her photographer, the artist whose camera, with her, became positively Kirlian, capturing her spirit, her aura, her being.

His camera became their bond. “Patti is a genius.” Robert said that so often I began to understand that what he said about Patti he was projecting about himself as modestly as he could. His style was to reveal his personal self by indirection. (His professional self he revealed by edict.) Consequently, I never knew much about Patti, to whom I sometimes spoke on Robert’s phone calls from my home, because Robert used her as an emblem to talk about himself. When Edward Lucie-Smith met Robert and Patti, they were inmates at the Chelsea: spiritually, but not physically. “When I met him,” Edward said, “Robert was in one of his ‘broke’ phases, and the walk-up a few doors down the street was the place where he slept, if he ever did sleep, while he hung out at the Chelsea.” But Robert and Patti seemed avantly certifiable Chelsea Girls. Signs and omens were everywhere. Andy Warhol’s film was banned in Boston and Chicago. The “Chelsea Robert,” so enthralled by Warhol, was already on the trendy trajectory toward censorship.

Mapplethorpe: Assault with a Deadly Camera

“The portraits he (Robert Mapplethorpe) shot by personal choice are a different take from the commercial portraits he did for cash. Let’s say Robert was good at perfecting people in the way that a good courtier perfects his patron, all the while keeping his cynicism cleverly coded even within the art piece.” 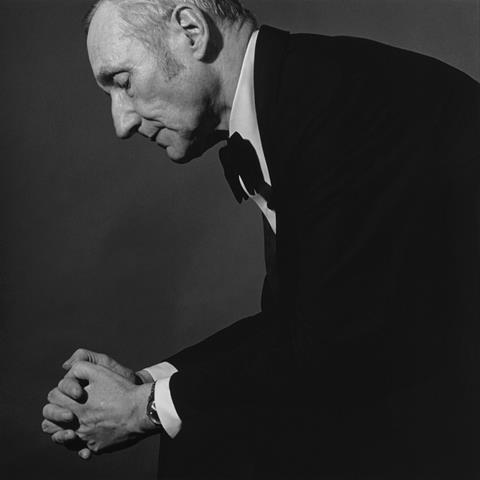 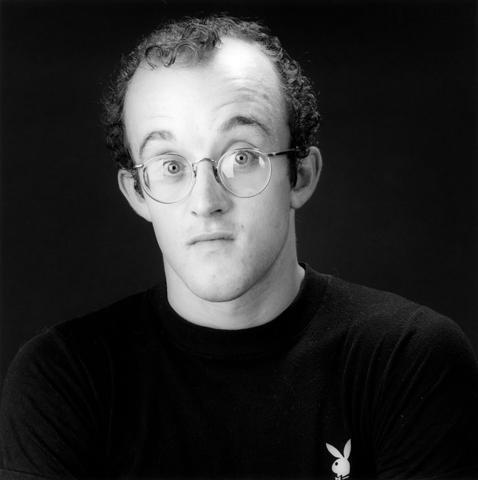 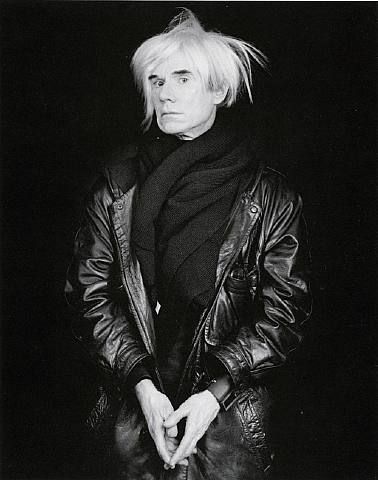