‘All the world’s a stage,
And all the men and women merely players;
They have their exits and their entrances,
And one man in his time plays many parts,
His acts being seven ages.’ 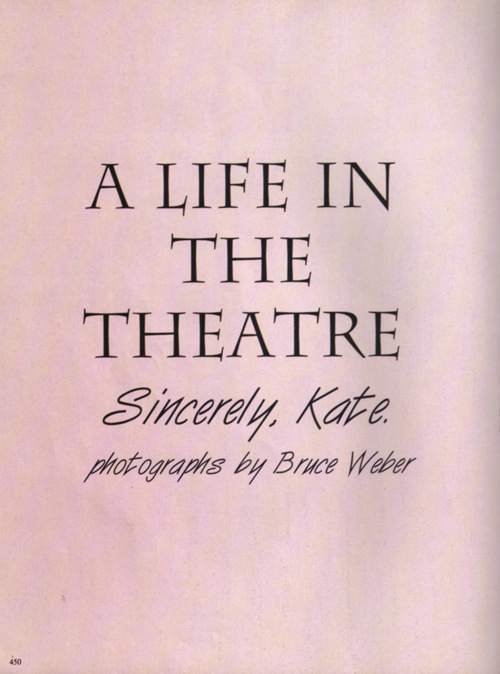 Music wakes us. Music makes us see the hidden, join the broken. Look and listen. See the flowers, how they ray their redness, whiteness, silverness and blue. 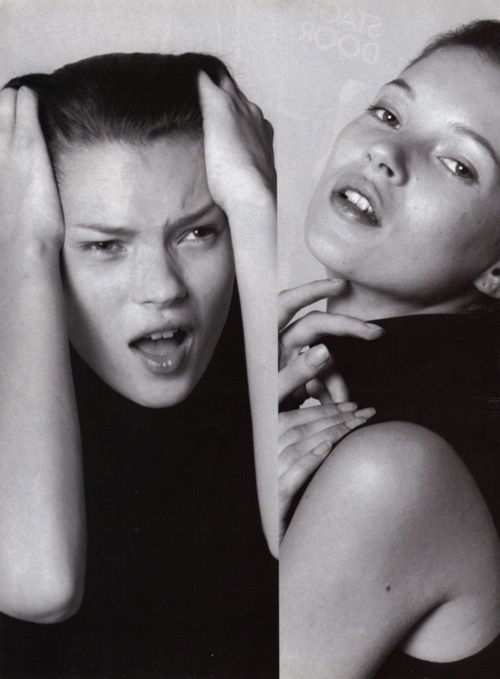 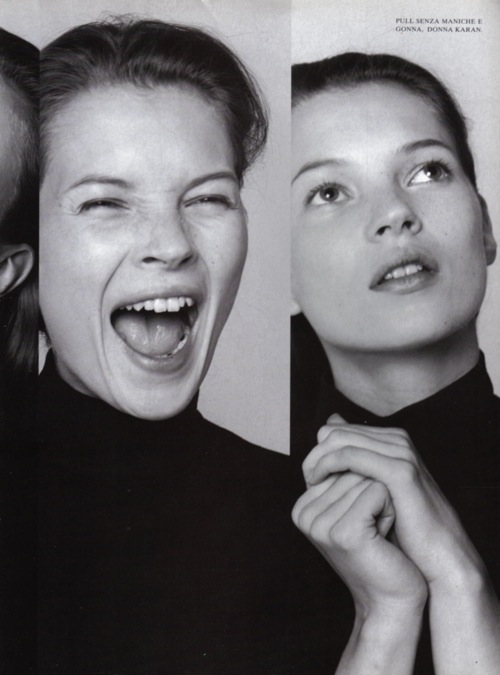 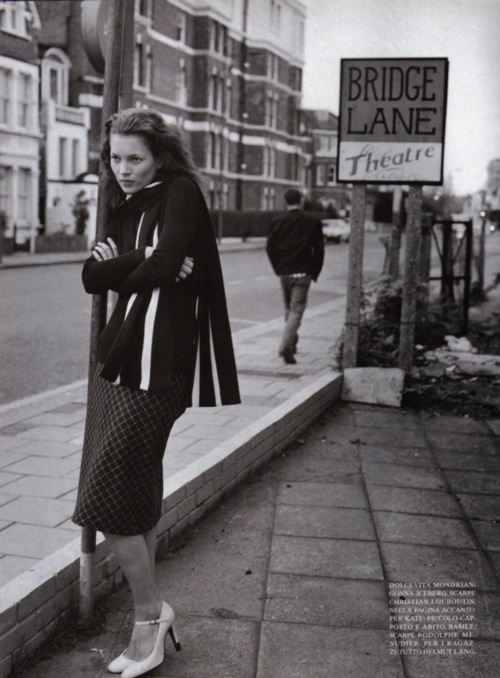 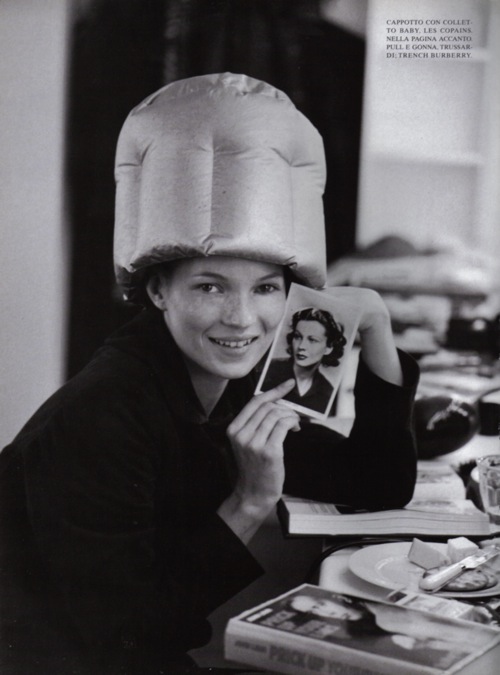 We act different parts; but are the same. 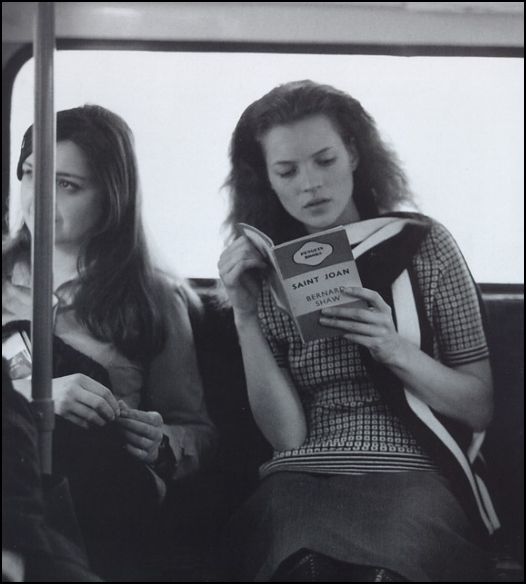 Books are the mirrors of the soul

She liked to leave a theatre knowing exactly what was meant… 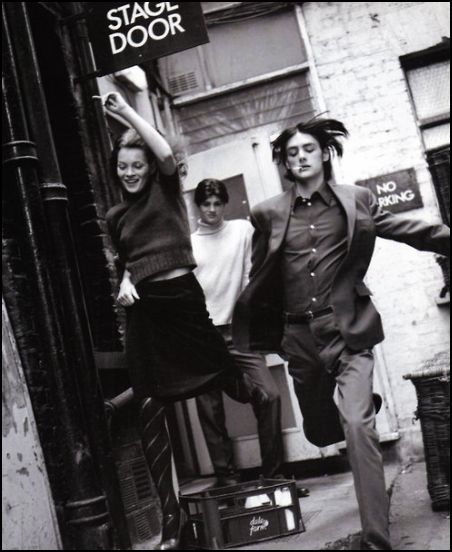 They never pulled the curtains till it was too dark to see, nor shut the windows till it was too cold. Why shut out the day before it was over? The flowers were still bright; the birds chirped. You could see more in the evening often when nothing interrupted, when there was no fish to order, no telephone to answer. Mrs. Swithin stopped by the great picture of Venice–school of Canaletto. Possibly in the hood of the gondola there was a little figure–a woman, veiled; or a man? 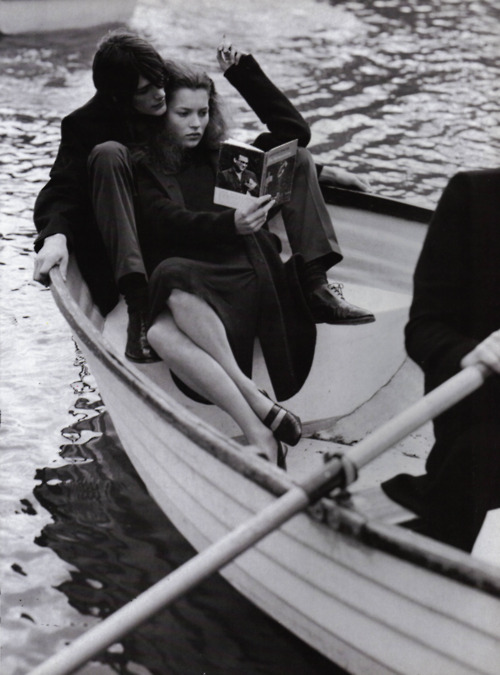 Then the curtain rose. They spoke.