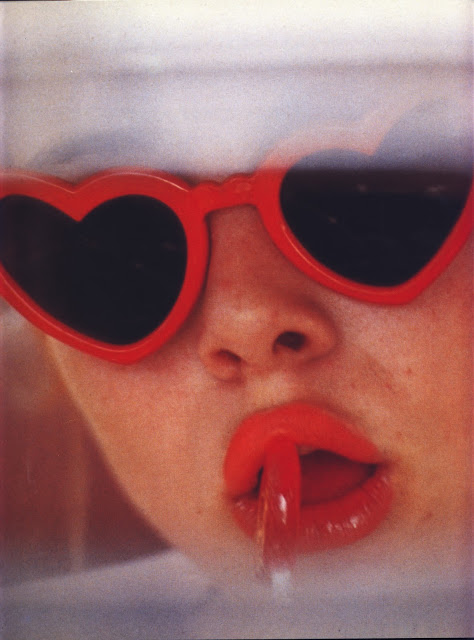 It was amazing how many parents would write in, you know, from Montana and so on, saying: “My daughter really is Lolita!” – that sort of thing. But we looked at them all, and of course, Sue Lyon was just one of them – but the moment we saw her, we through “My God, if this girl can act” – because she had this wonderful, enigmatic, but alive quality of mystery, but was still very expressive. Everything she did, commonplace things, like handling objects or crossing a room, or just talking, were all done in a very engaging way… and, incidentally this is a quality which most great actors have, it’s a strange sort of personal unique style that goes into everything they do – like when Albert Finney sits down in a chair and drinks a bottle of beer, and, well, it’s just great and you think “God, I wish I could drink a bottle of beer like that”, or the way Marlon Brando, you know, pushes his sun-glasses on his forehead and just leaves them there instead of putting them in his pocket… and, well, they all have ways of doing everyday things that are interesting to watch. And she had this, Sue Lyon – but of course, we still didn’t know whether she could act. Then we did some scenes, and finally shot a test with James Mason, and that was it – she was great. 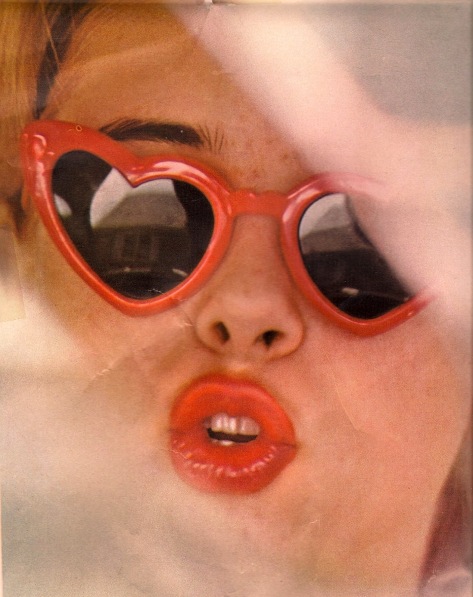 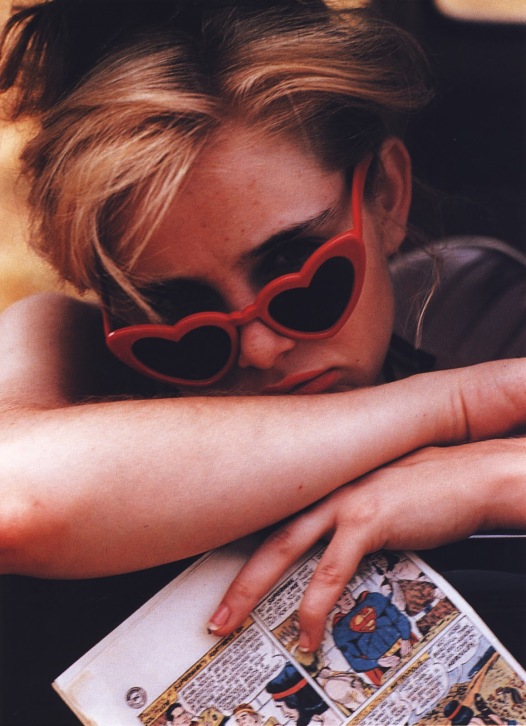 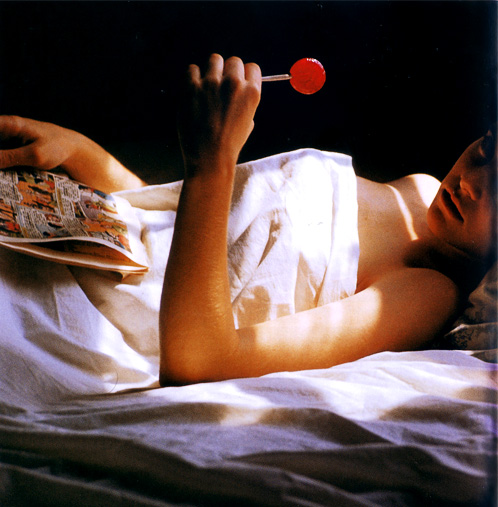 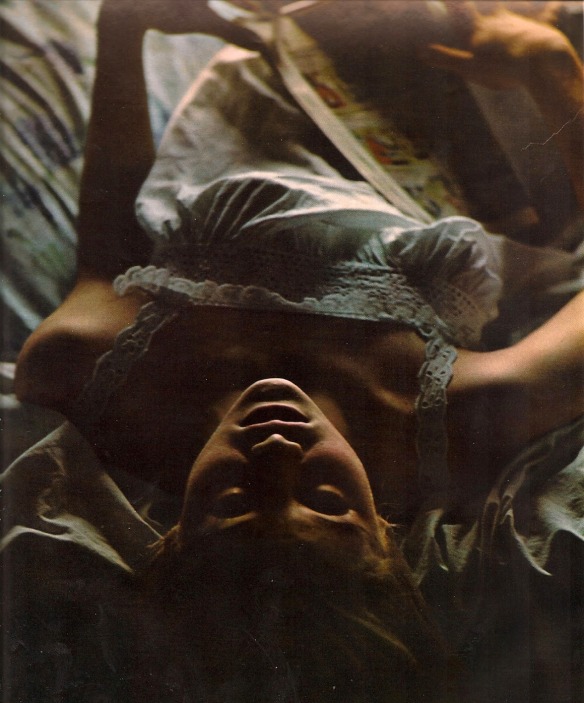 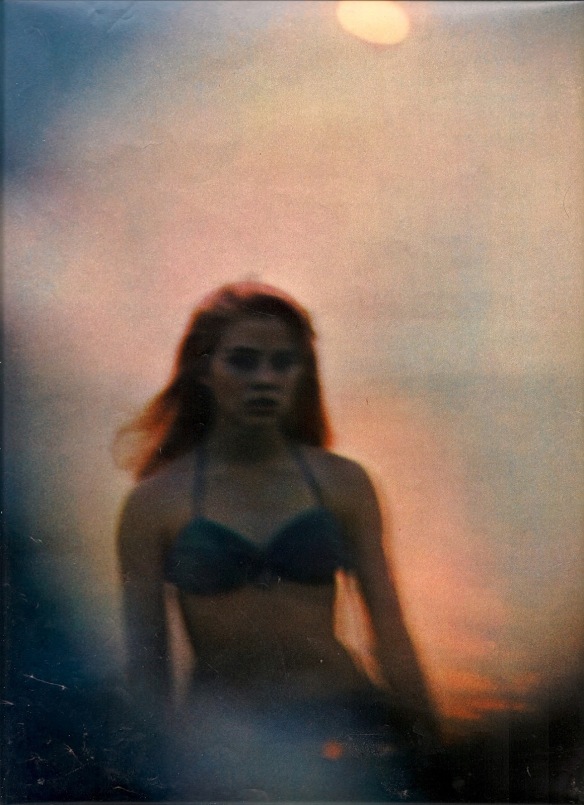 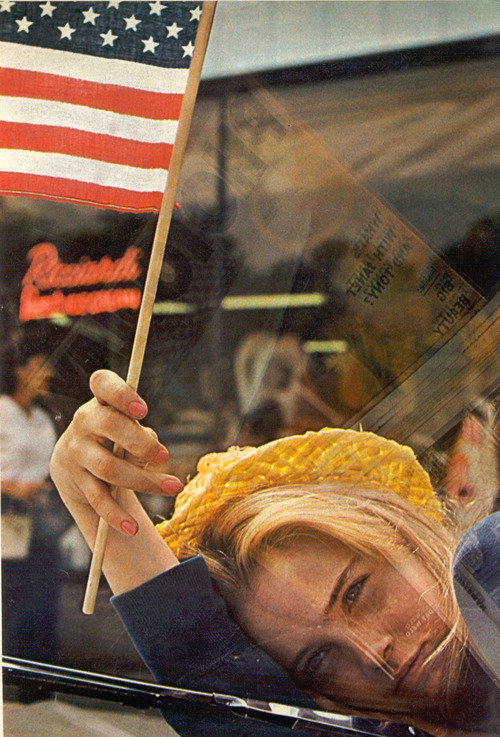 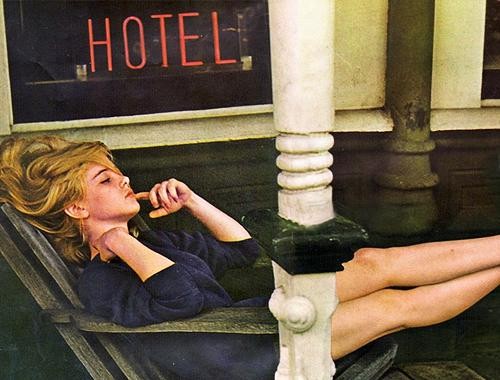 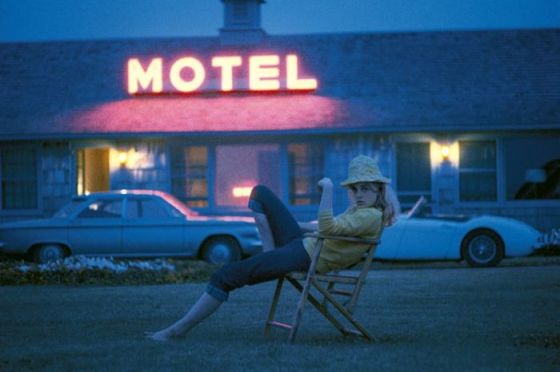 The problem of casting Vladimir Nabokov‘s Lolita provoked more of a stir in Hollywood than there would have been over an open call for dogs after the death of Rin Tin Tin. The late Errol Flynn once offered the services of his teen-age mistress, Beverly Aadland, along with his own for the part of Humbert Humbert, Lolita’s tragicomic, middle-aged lover. Director Stanley Kubrick was swamped with letters from U.S. mothers who thought their daughters just right for the part, surveyed 800 budding teen-agers before finally announcing the winner last week. Kubrick’s choice: Sue Lyon, a blonde, blue-eyed, 14-year-old junior high school girl from Davenport, Iowa, now living in Los Angeles with her widowed mother. Director Kubrick spotted Sue in a bit part on the Loretta Young Show, had her read for the part with James Mason, who will play Humbert Humbert, decided: “She is a natural actor. Also she has a beautiful figure along ballet lines.” Lolita and Sue closely resemble each other. Lolita, at 15, toward the end of the book, stands 5 ft. tall, weighs 90 Ibs.; Sue, at 14, stands 5 ft. 2 in. and weighs 102 Ibs. Sue’s picture used to appear in the J. C. Penney mail-order catalogue, for which she modeled junior dresses and bathing suits. Among her other distinctions: last year she won the Smile of the Year contest staged by the Los Angeles dental societies, and at East Hollywood’s King Junior High School she played the cello. Her principal finds her “not bizarre,” but if she is to play the role as Nabokov put it in the novel, she will have to be a “mixture … of tender dreamy childishness and a kind of eerie vulgarity.” Although he knows less about moviemaking than the average scriptwriter knows about lepidoptery (one of Nabokov’s scholarly specialties), the novelist himself wrote the movie adaptation. He had at first refused, but reconsidered after dreaming one night, while traveling in Italy, that he was reading the screenplay. Says he: “Almost immediately after this illumination, Mr. Kubrick called me again, and I agreed.” He is pleased with his own job: “The screenplay became poetry, which was my original purpose.” Inevitably, while working there, the ever-observant Nabokov kept a roving eye on Hollywood, a dreamland for which Lolita herself used to yearn. The movie colony may be hard put to know what to make of his conclusion: “It is quietest, sweetest, softest place in the world.” Time, October 10, 1960