This fabric was designed by Andy Warhol in 1955

Unfortunately, not a lot is known about the textiles Andy Warhol designed in the 1950s. For a man who was a collector of everything, he was a notoriously bad record-keeper when it came to business, not letting the people who worked with him even know for whom the designs were intended.

It was remembered by a Warhol associate that some of the fabrics were produced by Fuller Fabrics, who also did the Modern Masters line. In 1955, Warhol was still a commercial artist, years away from being considered a “master.”

At many points in its almost 91-year history, TIME has offered up its iconic red border as a canvas, and asked renowned artists to illustrate the top stories of the day. From the striking Roy Lichtenstein pop art that accompanied a June 21, 1968 cover story on “The Gun in America” (see below) to Marc Chagall’s self-portrait that began our July 30, 1965 issue, readers have become accustomed to seeing cover images that have been painted, sculpted, collaged and transformed by some of the world’s most visionary talents. 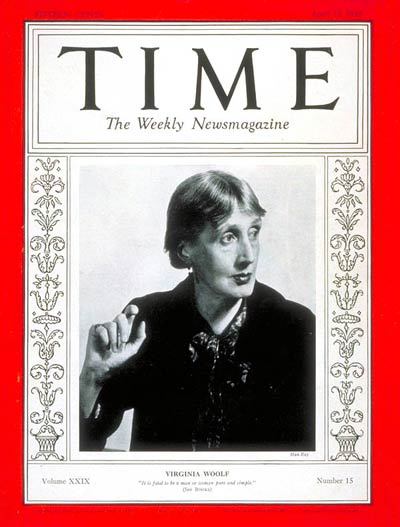 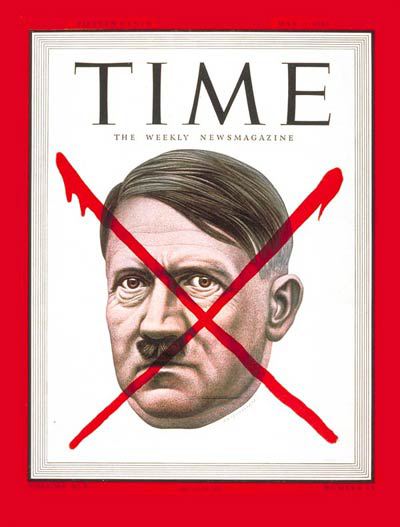 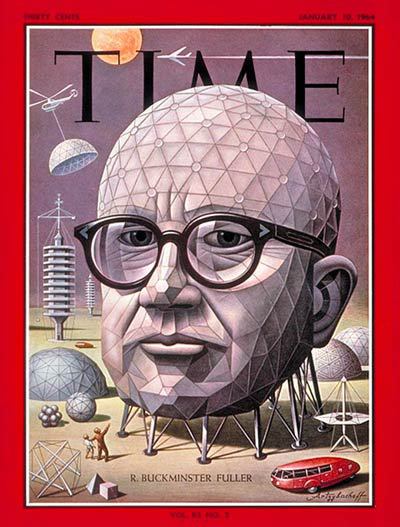 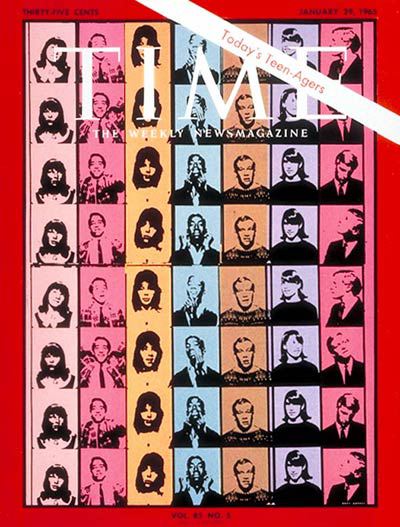 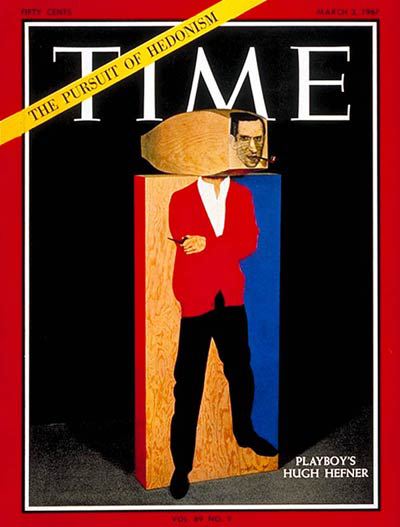 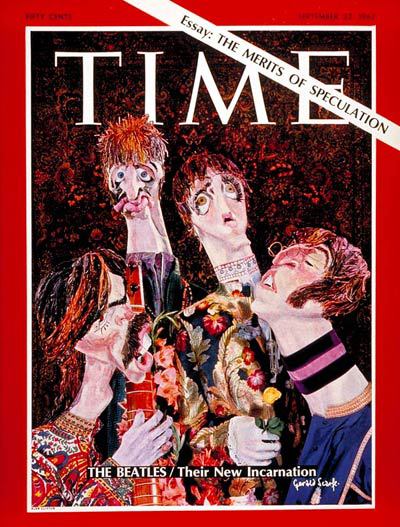 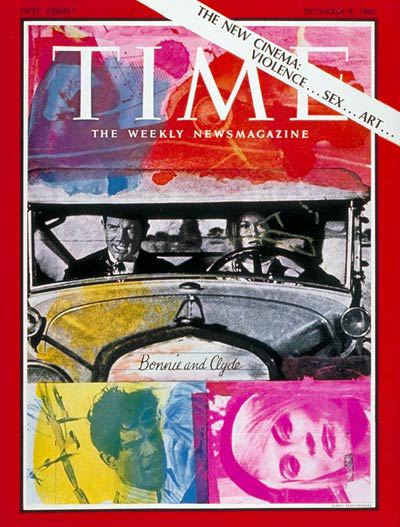 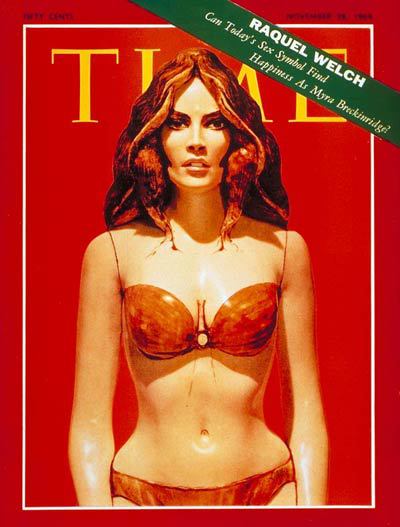 Source: TIME Turns 90: The Fine Art of the Red Border, from Warhol to Lichtenstein