The short film was commissioned by Mikhail Rudy, a French pianist and versatile artist born in Uzbekistan. The inspiration came from Franz Kafka’s short story The Metamorphosis. The soundtrack performed live at the film’s premiere on March 21st 2012 in Cité de la musique in Paris was based on music written by Leoš Janáček. Both artists – Kafka and Janáček – lived at the same time in Prague, although they never met. “We conjoined them in eternal bond in their afterlife” – the Brothers say.

A seemingly perfect fit with the rich symbolism and existential theme of Kafka’s tale chronicling the transformation of salesman Gregor Samsa.

Unsurprisingly, the Quays long standing interest in Kafka traces back to their early days as design students. They originally conceived the notion of adapting Kafka’s best known story to film in the mid-1970s, in a series of drawings.

To watch the video, please check out The Genealogy of Style‘s Facebook page: https://www.facebook.com/pages/The-Genealogy-of-Style/597542157001228?ref=hl 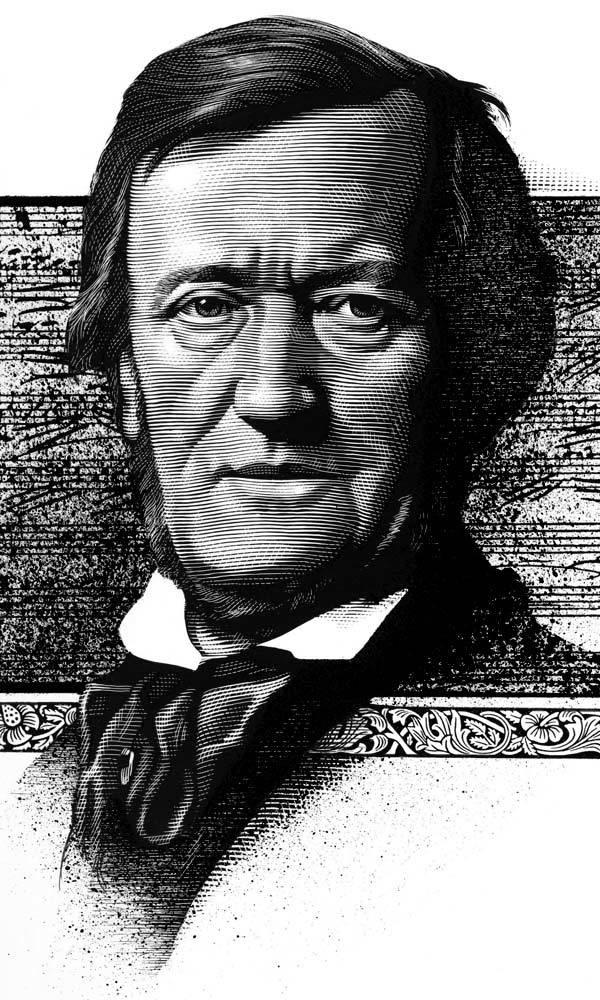 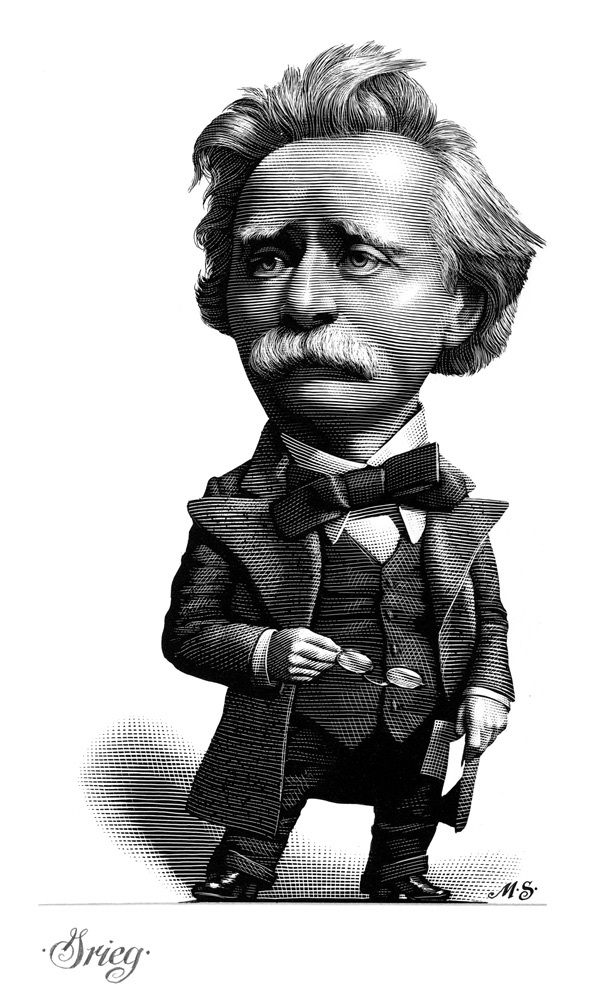 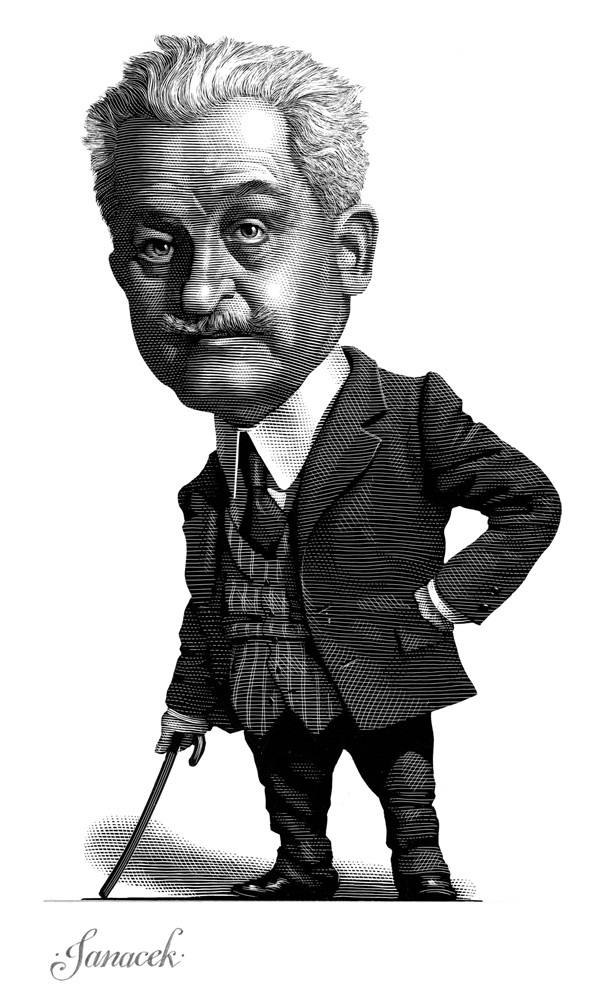