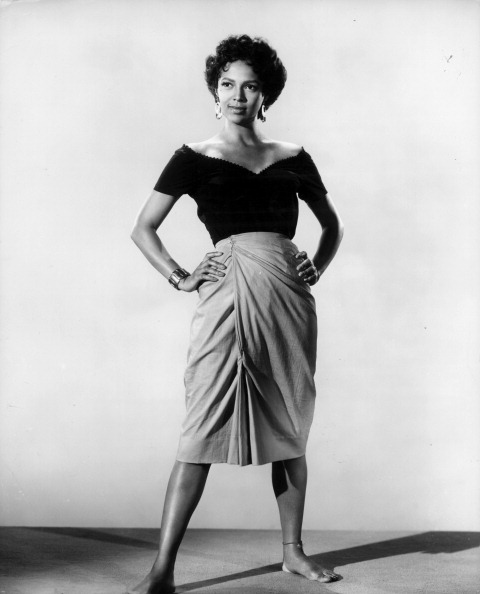 Dorothy Dandridge strikes a pose in a scene from the film Carmen Jones. Costume design by Mary Ann Nyberg 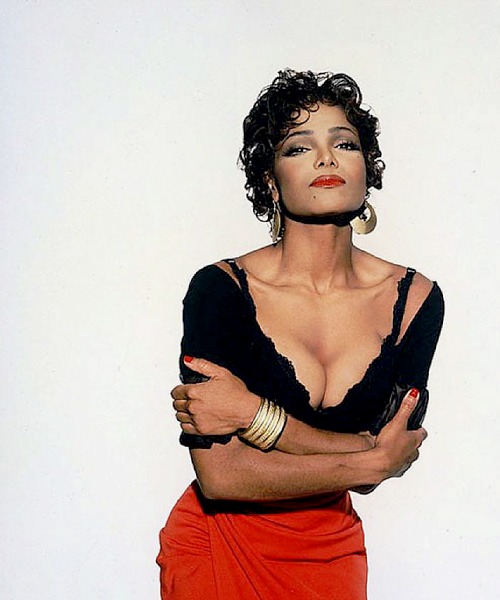 The album cover was taken in front of the Ontario Legislative Building at Queen’s Park, Toronto. The pictures that are being moved are the starman logo featured on the reverse cover of the 2112 album, the famous Dogs Playing Poker painting by Cassius Marcellus Coolidge (a.k.a. Kash Koolidge), and a painting that appears to show a witch being burned at the stake, likely referring to the song Witch Hunt which appears on the album. The artwork is a monument to triple entendre. On the front cover there are movers who are moving pictures. On the side, people are shown crying because the pictures passing by are emotionally “moving”. Finally, the back cover has a film crew making a “moving picture” of the whole scene.

In an interview with Mike Dixon, easily recognizable as one of the movers on the Moving Pictures and Exit…Stage Left album covers, he discusses the various ‘actors’ on the Moving Pictures cover, beginning with the mover on the far left, his friend Bobby King. Bob King was on Hugh Syme‘s design team, and is credited for assisting Hugh on A Farewell to Kings, Hemispheres and Archives. Dixon goes on to tell how Bob King is not only one of the movers, but is also the original Starman on 2112, as well as Dionysus on the Hemispheres cover (i.e., the naked guy). In addition, the mover holding the Starman painting is Kelly Jay, who sang for the Toronto band Crowbar (Crowbar performed with Rush at the Minkler Auditorium in 1973, an advertisement for this show is in the Different Stages linernotes collage). Dixon also confirms photographer Deborah Sammuels is the Joan of Arc character and that her relatives are the family on the right (this conflicts with information provided in the Rush biography Chemistry, which states “Hugh borrowed friends, neighbours and even his hairdresser’s parents”).