“Suddenly, Pan – leaping – its face too beautiful to bear, beautiful Serpent, its coils in rainbow lashings in the sky – into the sure bones of fright-
Don’t walk home at night through the empty country. Don’t go into the forest when the light is too low, even too late in the afternoon- it will get you. Don’t sit by the tree like this, with your cheek against the bark. It is impossible in this morning to see if you are male or female now…” 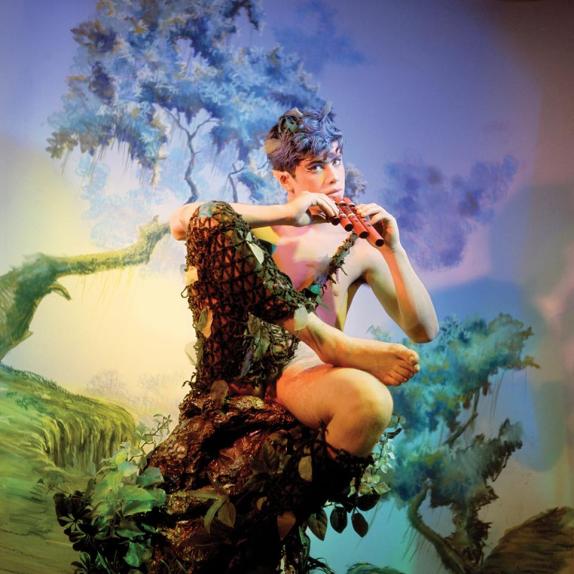 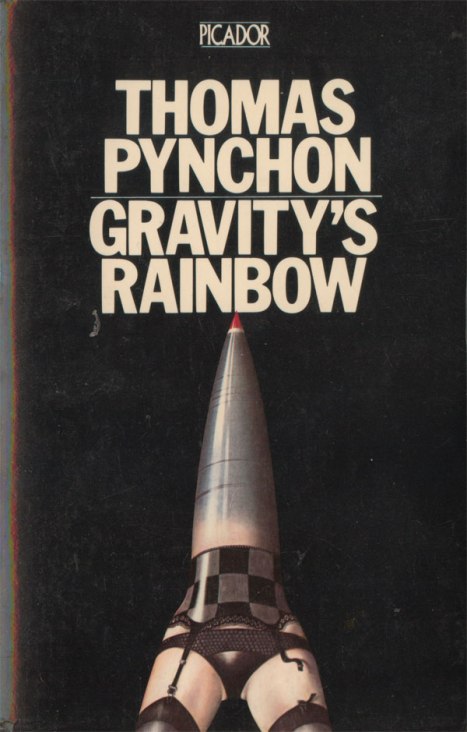 Gravity’s Rainbow is a 1973 novel by American writer Thomas Pynchon. The plot  is complex, containing over 400 characters and involving many different threads of narrative which intersect and weave around one another. The recurring themes throughout the plot are the V-2 rocket, interplay between free will and Calvinistic predestination, breaking the cycle of nature, behavioral psychology, sexuality, paranoia and conspiracy theories such as the Phoebus cartel and the Illuminati.

The novel’s title declares its ambition and sets into resonance the oscillation between doom and freedom expressed throughout the book. An example of the superfluity of meanings characteristic of Pynchon’s work during his early years, Gravity’s Rainbow refers to:

*the parabolic trajectory of a V-2 rocket: the “rainbow-shaped” path created by the missile as it moves under the influence of gravity, subsequent to the engine’s deactivation;
the arc of the plot. Critics such as Weisenburger have found this trajectory to be cyclical or circular, like the true shape of a rainbow. This follows in the literary tradition of James Joyce‘s Finnegans Wake and Herman Melville‘s The Confidence-Man.

*The statistical pattern of impacts from rocket-bombs, invoked frequently in the novel by reference to the Poisson distribution.

*The introduction of randomness into the science of physics through the development of quantum mechanics, breaking the assumption of a deterministic universe.

*The animating effect of mortality on the human imagination.

Pynchon has brilliantly combined German political and cultural history with the mechanisms of paranoia to create an exceedingly complex work of art. The most important cultural figure in Gravity’s Rainbow is not Johann Wolfgang von Goethe or Richard Wagner, however, but Rainer Maria Rilke, Captain Blicero’s favorite poet. In a way, the book could be read as a serio-comic variation on Rilke’s Duino Elegies and their German Romantic echoes in Nazi culture. The “Elegies” begin with a cry: “Who, if I screamed, would hear me among the angelic orders? And even if one of them suddenly pressed me against his heart, I would fade in the strength of his stronger existence. For Beauty is nothing but the beginning of Terror that we’re still just able to bear, and why we adore it is because it serenely disdains to destroy us.”

These lines are hideously amplified in the first words of Pynchon’s novel: “A screaming comes across the sky. It has happened before, but there is nothing to compare it to now.” This sound is the scream of a V-2 rocket hitting London in 1944; it is also the screams of its victims and of those who have launched it. It is a scream of sado-masochistic orgasm, a coming together in death, and this too is an echo and development of the exalted and deathly imagery of Rilke’s poem.

Pynchon’s novel is strung between these first lines of the Duino Elegies and the last: “And we, who have always thought of happiness as climbing or ascending would feel the emotion that almost startles when a happy thing falls.” In Rilke, the “happy thing” is a sign of rebirth amidst the dead calm of winter: a “catkin” hanging from an empty hazel tree or the “rain that falls on the dark earth in early spring.” In Gravity’s Rainbow the “happy thing” that falls is a rocket like the one Blicero has launched toward London in the first pages of the book or the one also launched by Blicero that falls on the reader in the last words of the last page.

The arc of a rocket’s flight is Gravity’s Rainbow–a symbol not of God’s covenant with Noah that He will never again destroy all living things, nor of the inner instinctual wellsprings of life that will rise above the dark satanic mills in D.H. Lawrence‘s novel The Rainbow. Gravity’s Rainbow is a symbol of death: Pynchon’s characters “move forever under [the rocket]. . .as if it were the Rainbow, and they its children.” 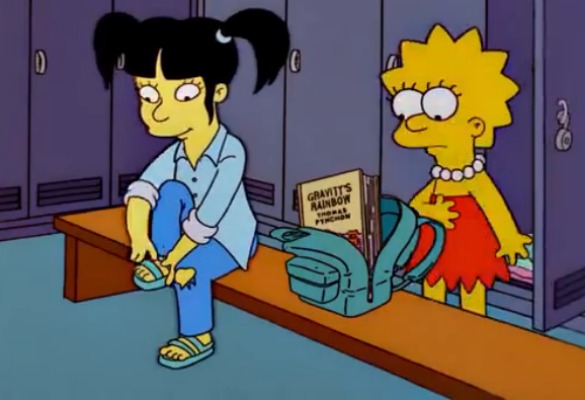 My Mother the Carjacker, second episode of The Simpson’s season 15 (November 9, 2003)

Mona Simpson read Homer Gravity’s Rainbow as a good night story. After Homer started to sleep Mona said “Thomas Pynchon you are a tough read”, before she also started to sleep 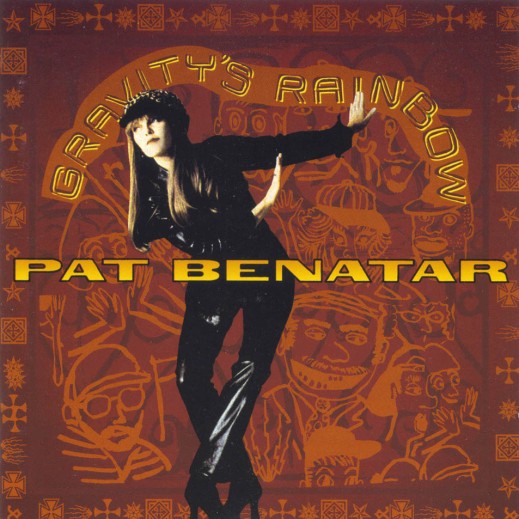 Gravity’s Rainbow is a song by the British band Klaxons, from the album Myths of the Near Future (2007). Pat Benatar also released an album called Gravity’s Rainbow after reading Thomas Pynchon’s novel

The novel inspired the 1984 song Gravity’s Angel by Laurie Anderson. In her 2004 autobiographical performance The End of the Moon, Anderson said she once contacted Pynchon asking permission to adapt Gravity’s Rainbow as an opera. Pynchon replied that he would allow her to do so only if the opera was written for a single instrument: the banjo. Anderson said she took that as a polite “no.” 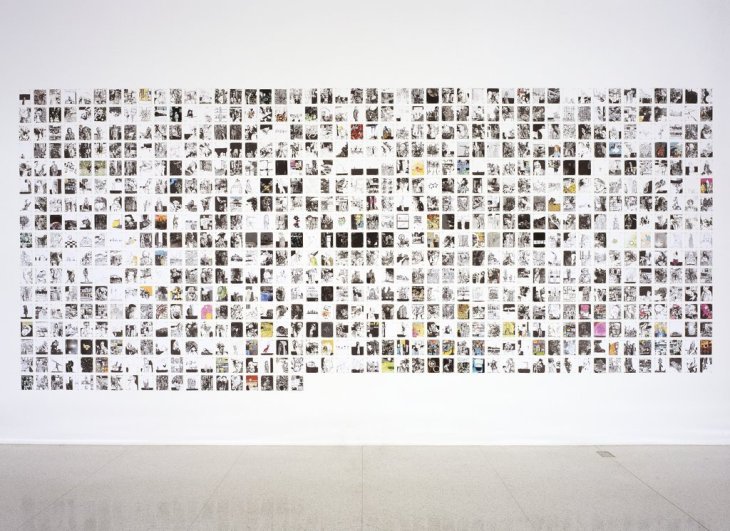