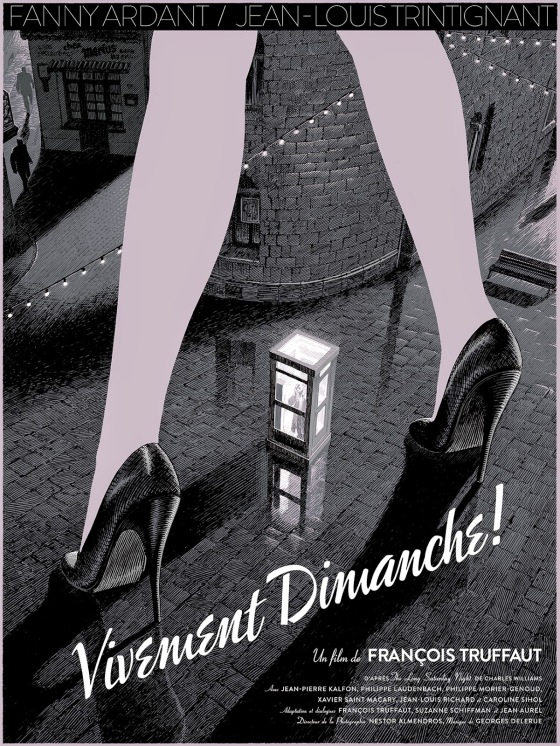 “My favorite Rossellini film is Germany Year Zero [1947], probably because I have a weakness for movies that take childhood, or children, as their subject. Also because Rossellini was the first to depict children truthfully, almost documentary-style, on film. He shows them as serious and pensive—more so than the adults around them—not like picturesque little figures or animals. The child in Germany Year Zero is quite extraordinary in his restraint and simplicity. This was the first time in the cinema that children were portrayed as the center of gravity, while the atmosphere around them is the one that’s frivolous.” 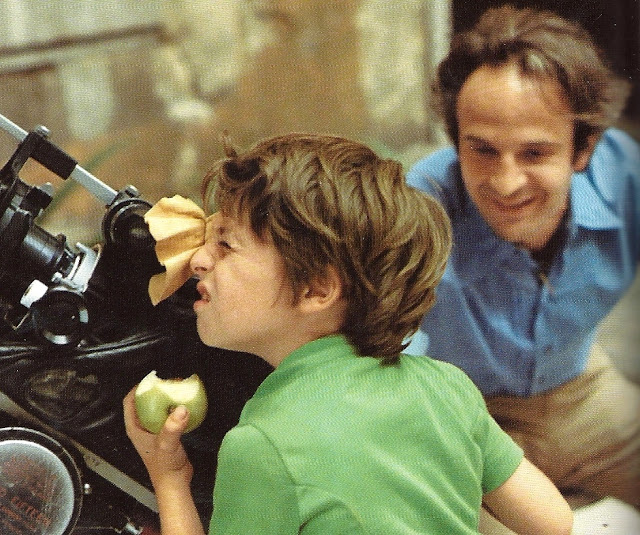 From birth François Truffaut was thrown into an undesired situation. As he was born out of wedlock, his birth had to remain a secret because of the social stigma associated with illegitimacy. He was registered as “A child born to an unknown father” in the hospital records. He was looked after by a nurse for an extended period of time. His mother eventually married and her husband Roland gave his surname, Truffaut, to François.

Although he was legally accepted as a legitimate child, his parents did not accept him. The Truffauts had another child who died shortly after birth. This experience saddened them greatly and as a result they despised François because of the memory of regret that he represented. He was an outcast from his earliest years, dismissed as an unwanted child. François was sent to live with his grandparents. It wasn’t until François’s grandmother’s death before his parents took him in, much to the dismay of his own mother. The experiences with his mother were harsh. He recalled being treated badly by her but he found comfort in his father’s laughter and overall spirit. The relationship with Roland was more comforting than the one with his own mother. François had a very depressing childhood after moving in with his parents. They would leave him alone whenever they would go on vacations. He even recalled memories of being alone during Christmas. Being left alone forced François into a sense of independence, he would often do various tasks around the house in order to improve it such as painting or changing the electric outlets. Sadly, these kind gestures often resulted in a catastrophic event causing him to get scolded by his mother. His father would mostly laugh them off.

Truffaut was married to Madeleine Morgenstern from 1957 to 1965, and they had two daughters, Laura (born 1959) and Eva (born 1961). Madeleine was the daughter of Ignace Morgenstern, managing director of one of France’s largest film distribution companies, and was largely responsible for securing funding for Truffaut’s first films. While he had affairs with many of his leading ladies – in 1968 he was the fiancé of Claude Jade – Truffaut and actress Fanny Ardant lived together from 1981 to 1984 and had a daughter, Joséphine Truffaut (born 28 September 1983).