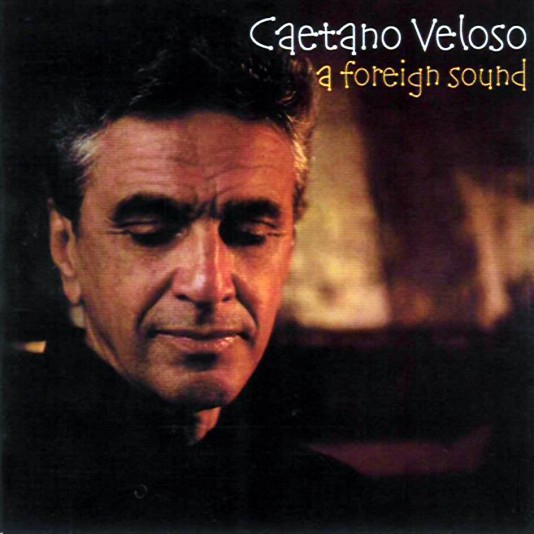 The album’s title seems derived from a line of a Bob Dylan’s song, It’s Alright Ma (I’m Only Bleeding): “So don’t fear if you hear/ A foreign sound to your ear”

Caetano Veloso is widely recognized as one of the world’s most original artists and has been hailed by as “one of the greatest songwriters of the century.” Still Veloso never hesitates to acknowledge those who influence his own music—whether the bossa nova pioneer João Gilberto or the seminal filmmaker Federico Fellini. His first album sung entirely in English, A Foreign Sound reveals the diversity of American songwriters he has loved and studied over the years, from Irving Berlin, Rodgers & Hart, and Cole Porter to Stevie Wonder, Bob Dylan and David Byrne.

A Foreign Sound is a culmination of Veloso’s longstanding and multifarious exploration of American music. Surprising and imaginative interpretations of American songs have been a staple of his recent live shows, and they have made occasional appearances on his studio albums over the years. As he explains in his acclaimed memoir, Tropical Truth: A Story of Music & Revolution in Brazil (Knopf 2002), he came to some of his favorite American singers and musicians—including Billie Holiday, Ella Fitzgerald, Chet Baker, Miles Davis, and the Modern Jazz Quartet—by tracing the steps of his foremost musical hero, Joao Gilberto. On A Foreign Sound, Veloso interprets several songs he first learned listening to these artists in the early 1960s, including So In Love, Love for Sale, Manhattan, and Body and Soul. Other songs have particular significance in the context of Brazilian culture.

Veloso’s approach to the music varies from track to track. While on some songs he is backed by a 28-piece orchestra, on others his only accompaniment is his signature acoustic guitar playing. Love for Sale is recorded completely a cappella. Among the many accomplished musicians featured on the album are Caetano’s son Moreno and his longtime collaborator Jaques Morelenbaum, who contributes as arranger, conductor and cellist. 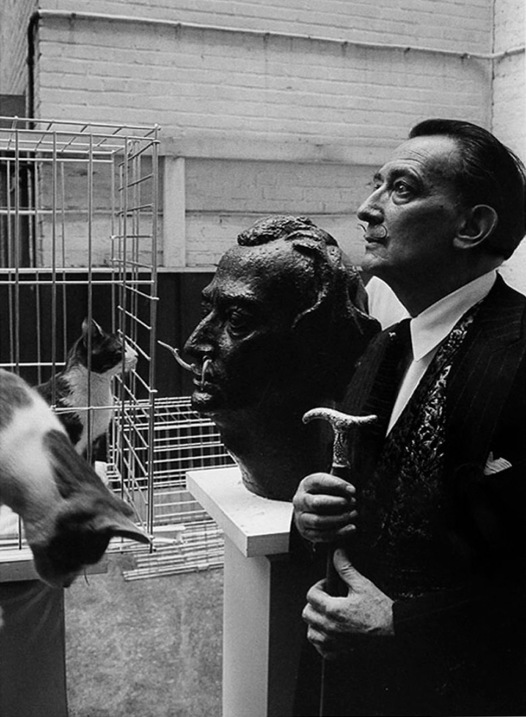 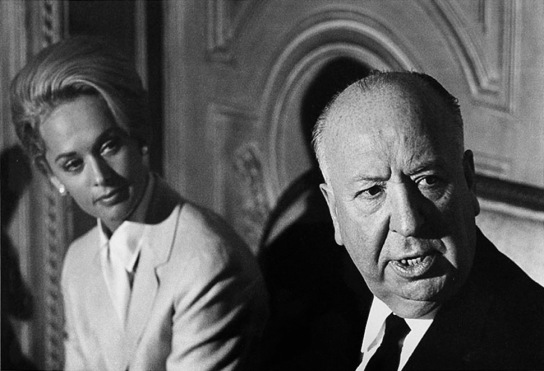 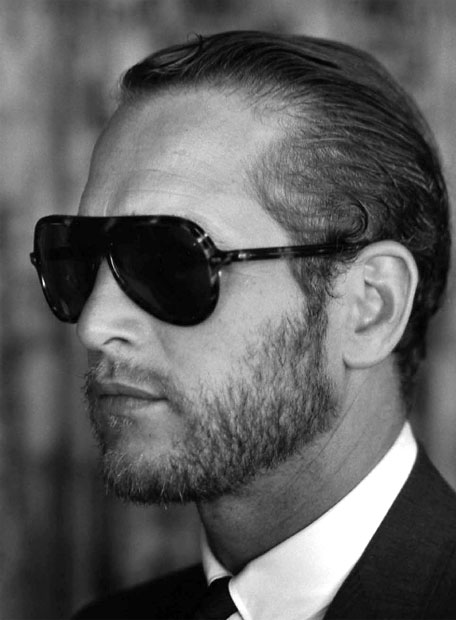 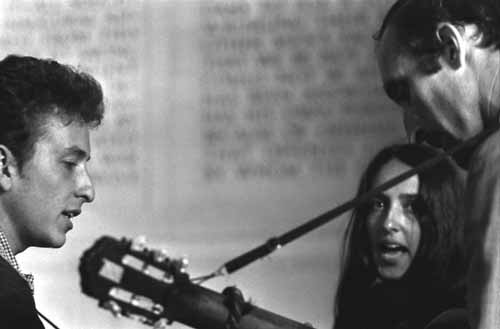 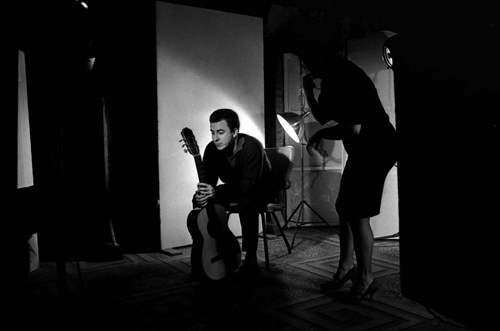 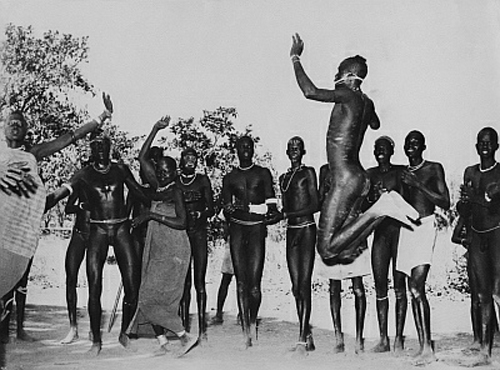 Enrique Meneses (1929 – 2013) was born journalist because of his father. He grew up and studied in France, Portugal and Spain because of the Spanish Civil world. He devour life, looking for being wherever something that could be tell happened, becoming along 30 years the most international Spanish reporter. He worked for agencies such as Fotopress or Delta Press, and media like Paris Match, Time, Life or ABC.

He is the author of iconic photographs of the XXth century that illustrate a time, with portraits of historic characters such as Ché Guevara, Fidel Castro and company when they where trying to defeat that dictator Batista, Salvador Dalí, Marlon Brando, Mel Ferrer, Paul Newman, Cassius Clay (Muhammad Ali), Melina Mercouri, Charles Aznavour, João Gilberto o Henry Fonda. As many other historic moments like the fight for civil rights in the USA, the Washington March with Martin Luther King, the tension with the Soviet Union or the Ku Klux Klan.