“…Dreams burst like bubbles in the wind. But change takes time.When people fall in love and lose the overwhelming desire for it to last a lifetime,they think something is wrong with them.Only now,when every other marriage ends in divorce,have people begun to understand that falling in love seldom grows into love,and that not even love can free a person from loneliness.And that sexual enjoyment does not make life meaningful.” 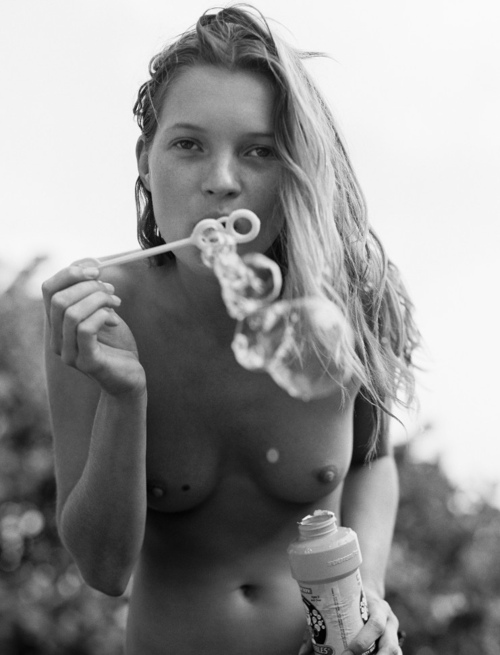 *Marianne Fredriksson was a Swedish author who worked and lived in Roslagen and Stockholm. Before becoming a novelist, she was a journalist on various Swedish newspapers and magazines, including Svenska Dagbladet.

Fredriksson published fifteen novels, most of which have been translated into English, German, Dutch and other languages. Most of her earlier books are based on biblical stories. A central theme in her writings is friendship because, as she maintained, “friendship will be more important than love” in the future.