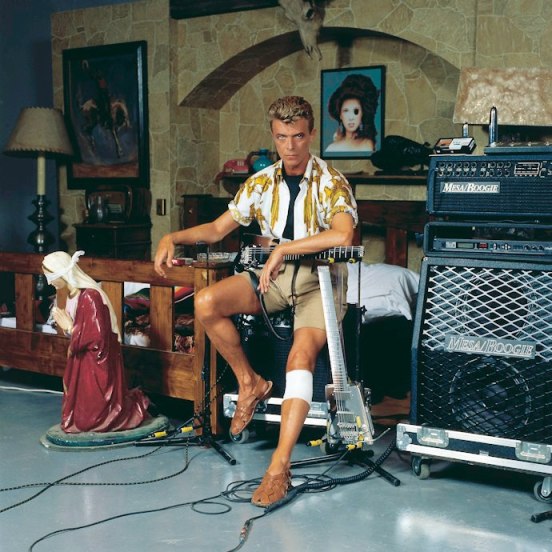 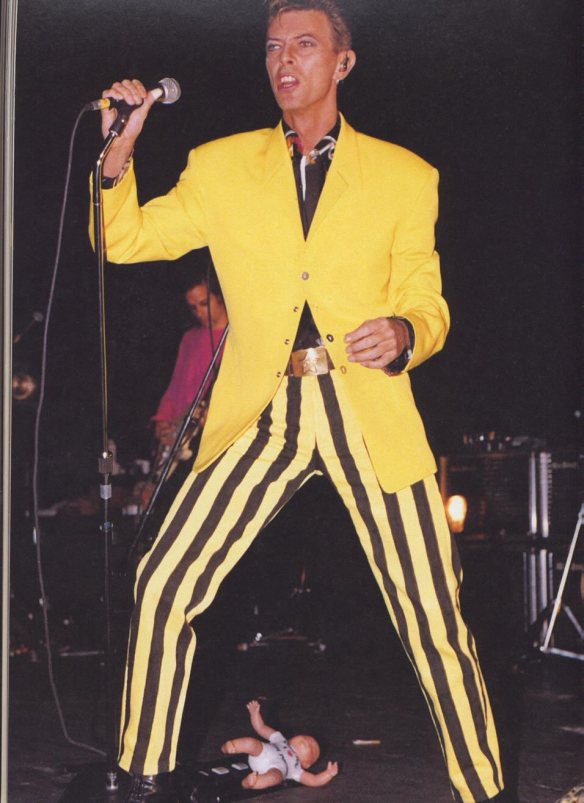 Tin Machine were an English-American hard rock band formed in 1988, famous for being fronted by English singer-songwriter David Bowie. The band consisted of David Bowie on lead vocals and guitar, Reeves Gabrels on guitar, Tony Sales on bass, and Hunt Sales on drums. Eric Schermerhorn was an unofficial fifth member of the band. The group recorded two studio albums before dissolving in 1992, when Bowie returned to his solo career.