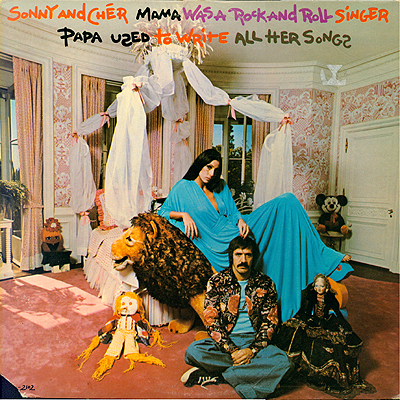 Fifth and final album by Sonny and Cher, released in 1974 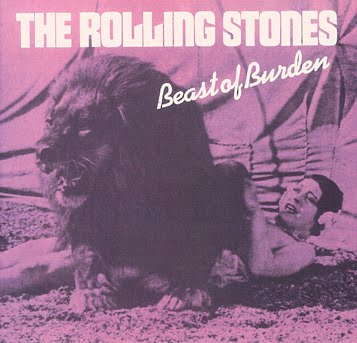 Cover of the second single off Some Girls (1978). It was released along When the Whip Comes Down as B-Side. 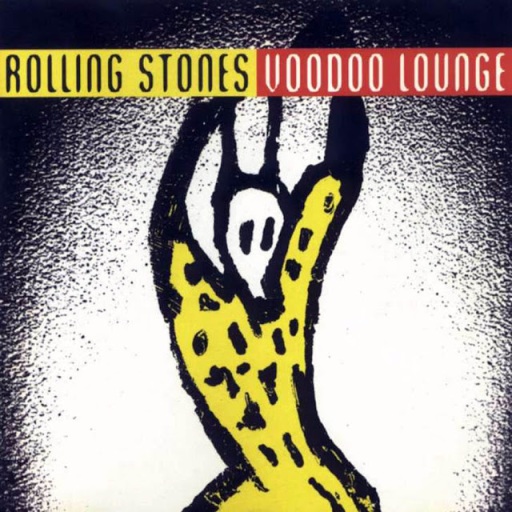 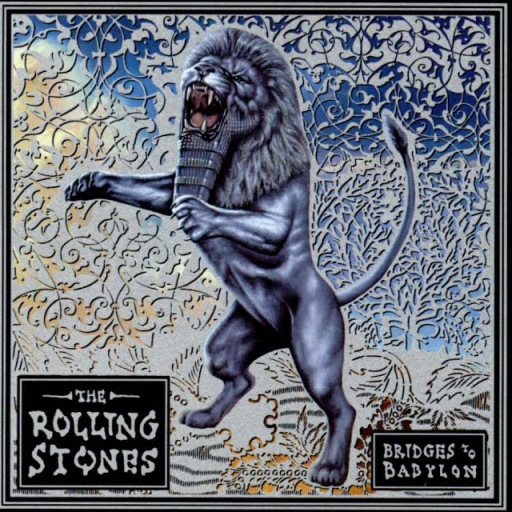 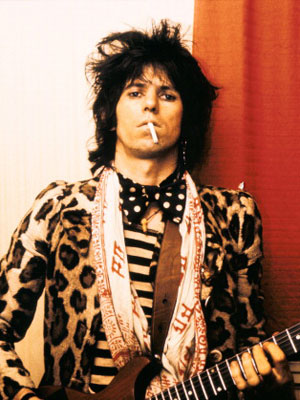 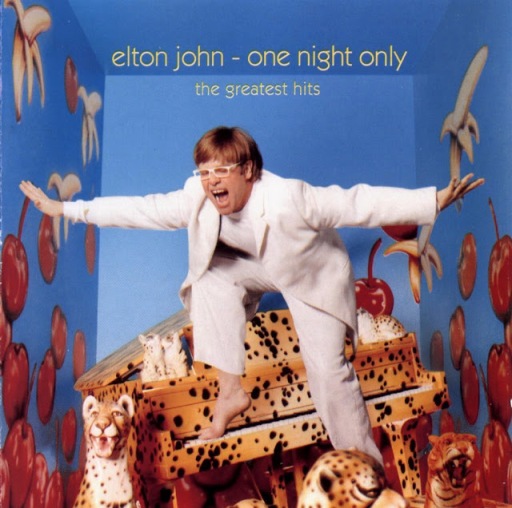 Front cover for the CD Elton John One Night Only – The Greatest Hits. Artwork by David LaChapelle

Poster for Cats, the musical composed by Andrew Lloyd Webber based on a T.S. Eliot’s play.

Jossie and the Pussicats comic book

Rick Danko, member of The Band 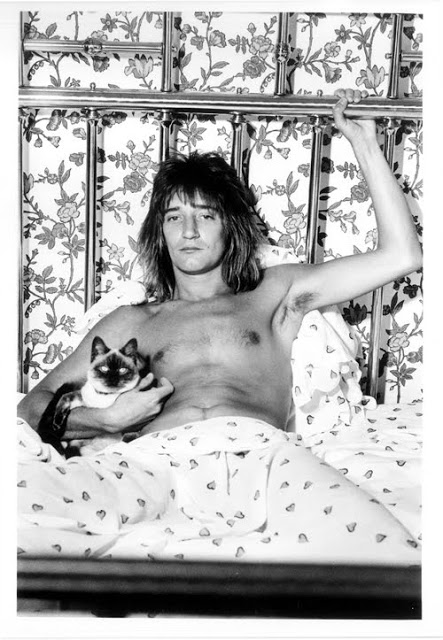 Monster(1994). The album was dedicated to Kurt Cobain and River Phoenix 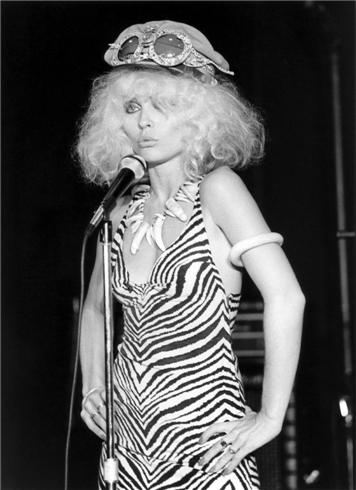 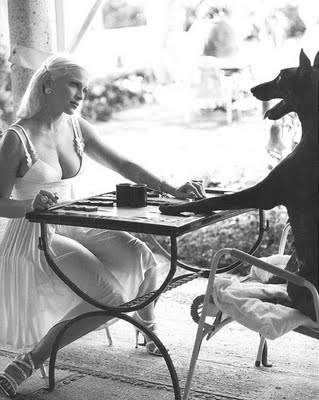 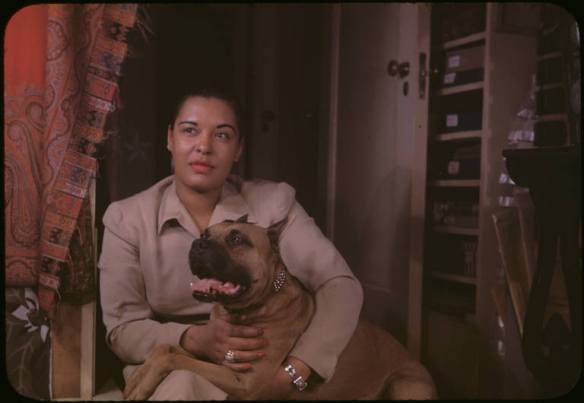 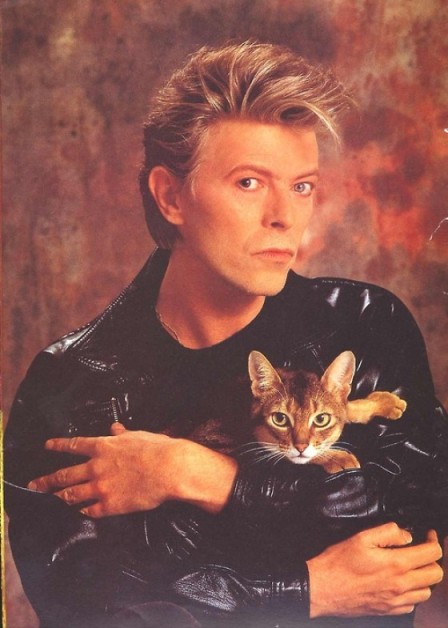 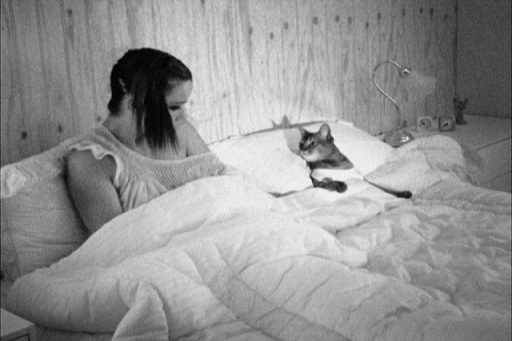 Björk in Triumph of the Heart music video (Spike Jonze, 2005)

The phrase “Music has Charms to soothe a savage Breast” was coined by the Playwright and Poet William Congreve, in The mourning bride, 1697