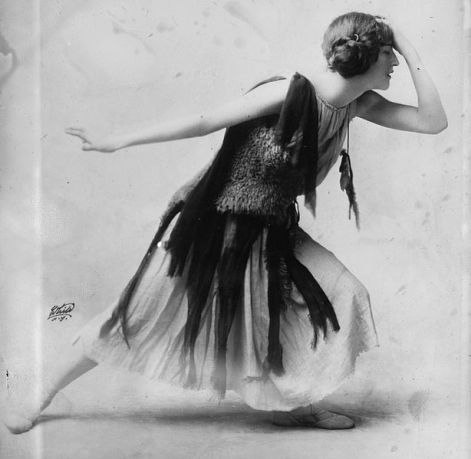 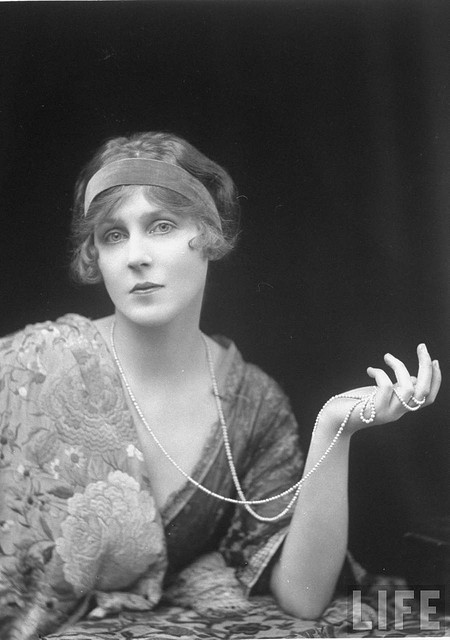 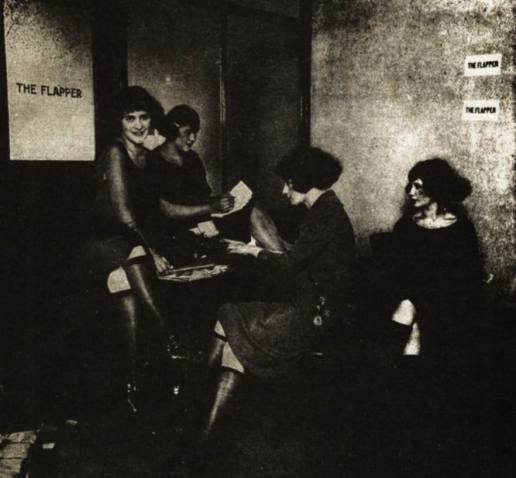 Still from The Flapper (Alan Crosland, 1920)

Frances Marion, a journalist and author from San Francisco, wrote the screenplay which was responsible for bringing the term flapper, which had been a slang term for many years, into popular use in the United States

Portrait of Olive Thomas by Peruvian Illustrator Alberto Vargas. Thomas played a teenage schoolgirl who yearns for excitement outside of her small Florida town in The Flapper

“The Flapper awoke from her lethargy of sub-deb-ism, bobbed her hair, put on her choicest pair of earrings and a great deal of audacity and rouge and went into the battle. She flirted because it was fun to flirt and wore a one-piece bathing suit because she had a good figure … she was conscious that the things she did were the things she had always wanted to do. Mothers disapproved of their sons taking the Flapper to dances, to teas, to swim and most of all to heart.” 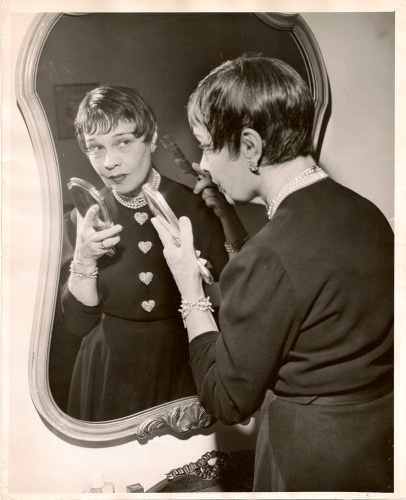 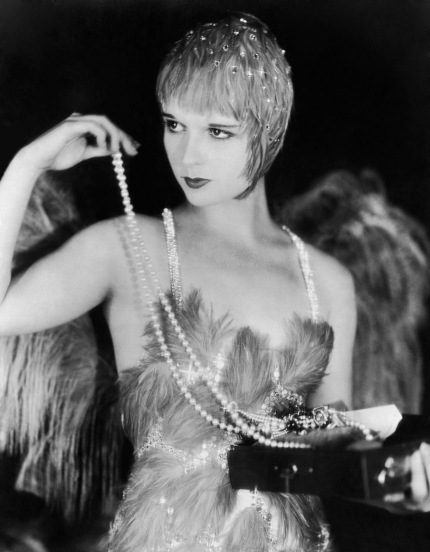 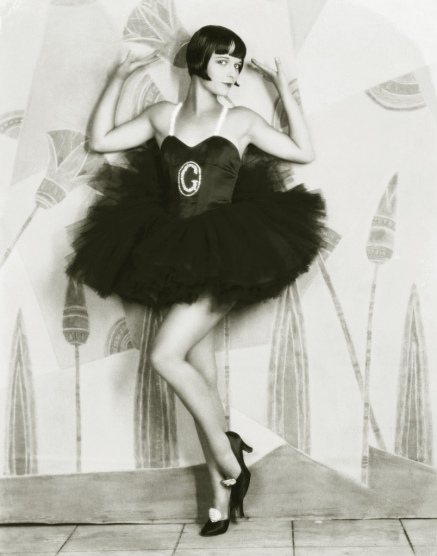 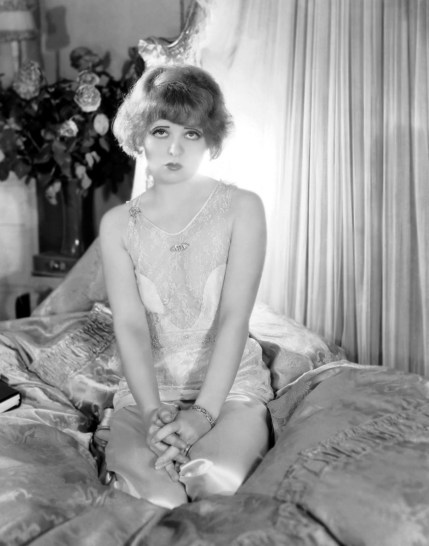 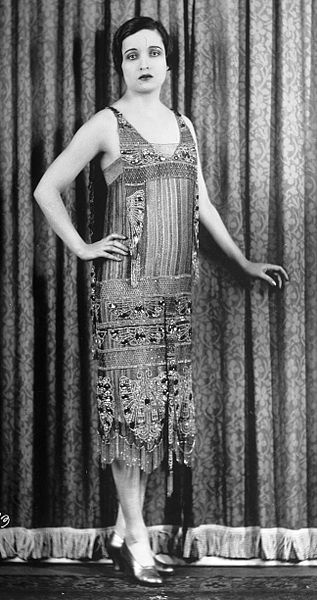 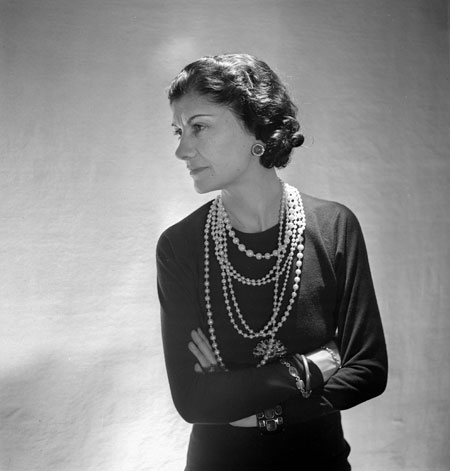 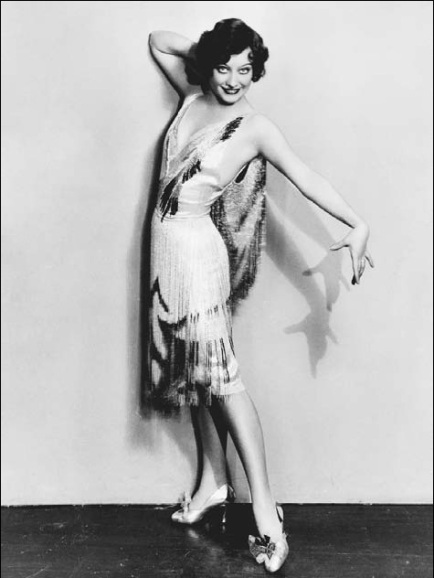 “Flapper” was a popular term, in use mainly during the Jazz Age, describing mischievous and flirtatious women. The use of the term has its origins in the 1600s. However, by 1920, the term had taken on the full meaning of the flapper generation style and attitudes and behavior which changed several deeply planted social beliefs and norms. Flappers changed women’s sexuality, fashion, and thinking. Some of them expressed their free will displaying their sex-appeal; wearing short skirts, bobbing their hair, dancing to jazz or doing the Charleston, and for not caring about what someone would think about their loose behavior. There were other types of flappers, though: the intellectual flappers who fostered fashions of that time yet were more concerned about women’s rights (Women’s Suffrage, for instance). These women created more than a “frivolution” in the Western world.

The slang word flapper, describing a young woman, is sometimes supposed to refer to a young bird flapping its wings while learning to fly. However, it may derive from an earlier use in northern England to mean teenage girl, referring to one whose hair is not yet put up and whose plaited pigtail flapped on her back.

By November 1910, the word was popular enough for the author A. E. James to begin a series of stories in the London Magazine featuring the misadventures of a pretty fifteen-year-old girl and titled Her Majesty the Flapper.

The word appeared in print in the United Kingdom as early as 1903 and United States 1904, when novelist Desmond Coke used it in his college story of Oxford life, Sandford of Merton: “There’s a stunning flapper”. In 1907 English actor explained it to Americans as theatrical slang for acrobatic young female stage performers. By 1908, newspapers as serious as The Times used it, although with careful explanation: “A ‘flapper’, we may explain, is a young lady who has not yet been promoted to long frocks and the wearing of her hair ‘up'”.