“The Stones’ music has inspired me greatly and became a basis for most of the work I’ve done in my movies, going from Mean Streets right the way up to Raging Bull, Goodfellas and Casino. Their music for me is timeless; it helped me form scenes, the energy and the atmosphere of the music, it created images in my mind.” 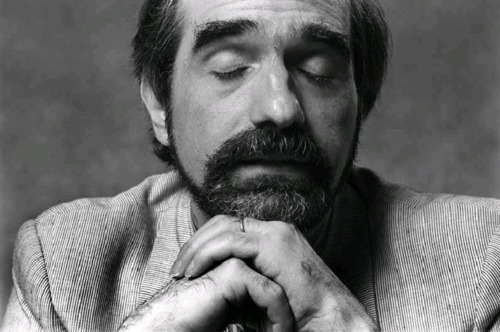 Martin Scorsese has long had a knack for finding the right pop or rock song to kick a scene into the stratosphere. For every time he’s used a Bernard Hermann score or a Johann-Sebastian Bach sonata (“Wir setzen uns und Tranen nieder“, from St Matthew Passion, in Casino), there are a dozen instances when he’s employed vintage R&B, doo-wop, blues or British Invasion numbers – “the music we used to hear in the street,” he’s said – to liven up his films.

Director Scorsese’s relationship with the Rolling Stones and their catalog of songs dates back to his film Mean Streets, which included the Jagger-Richards composition Tell Me in a key scene. Rolling Stones songs Gimme Shelter, Monkey Man and Memo From Turner are heard in Goodfellas while The Departed includes both Gimme Shelter and Let It Loose. 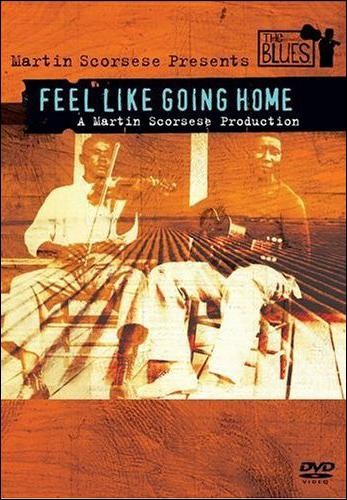 Feel Like Going Home (2003). Scorsese pays tribute to the Delta blues, tracing the roots of the music by traveling through the state of Mississippi with musician Corey Harris and then traveling on to West Africa. Willie King, Taj Mahal, Otha Turner and Ali Farka Toure give performances of early Delta blues songs, along with rare archival film of Son House, Muddy Waters, and John Lee Hooker. 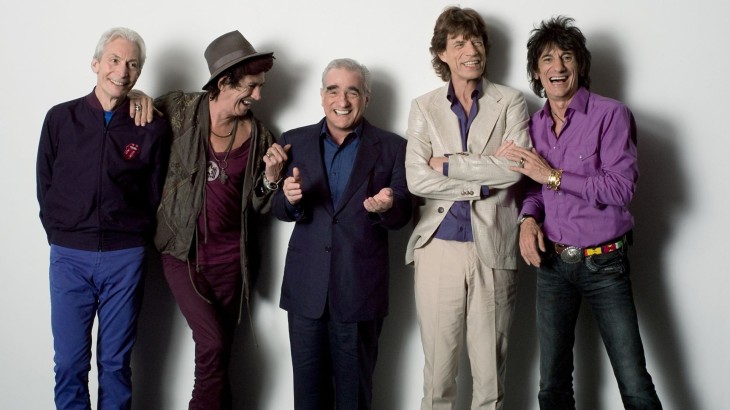 They were a bunch of British kids infatuated with American bluesmen. He was an asthmatic teen surrounded by street-fighters in Little Italy. But there’s something about the volatility of their art that make for an ideal pairing. Scorsese has used so many of their songs in so many of his films, both originals and covers (notably Devo’s take on Satisfaction), that by the time he got around to making a Stones concert film, it almost seemed anticlimactic. But check out the livewire energy he channels in 2008’s Shine a Light – they’re still bringing out the best in each other. 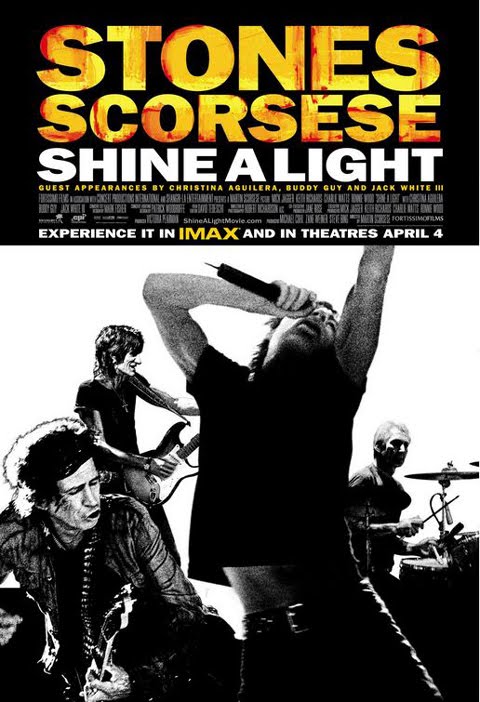 “We tried to get the film as close as possible to the energy of a live concert. For me the Stones are all about energy, that’s why they are still so relevant today. Initially, we did think about a narrative structure for the film. We talked about doing something with the Stones and New York City – we could have had many different scenarios – but quite honestly, after 40-45 years, so many great filmmakers have worked with the Stones, what could I possibly add? “The Rolling Stones in New York”, some clever interstitial moments?”