Braces may have been employed since the end of the eighteen century to hold up men’s buckskin breeches but in the 1990s we no longer boast buck on our bums and we no longer use the word braces. Its mere utterance conjures up those pimply days of puberty and all of its embarrassments: corn kernels wedged in tinsel teeth, locked lips on a first kiss, rubber bands that smacked your valentine right between her eyes. The British say “braces”. Americans say “suspenders”.

Ok, we have learned what they’re called, so now we should learn what to avoid wearing. Beware of elaborately floral, shocking pink or insignia-imprinted designs. Because suspenders are most often worn with ties, the potential for clashing is high. Solid and subtly patterned suspenders are easier to match. Even for a punk or a hipster.

However, because fashion now is about being democratic, if you opt for a patterned pair, make sure the pattern is woven into the fabric and not ironed (or silk-screened) on. It’s classier.

Considering wearing a belt with your suspenders? Please, don’t.

Once upon a time, before the steamy factory days driven by mass production, a man could have his braces custom-made. Brass levers (as they were never anything but brassy) would rest comfortably in the personal hollow of a man’s chest. If they were set too high (above the bottom half of the chest), the levers’ double layer of material would pad the chest and the buckles would sneak up toward the face. In today’s world suspenders are a one-size-fits-all-deal. And so, as the bias stands, if you are going to brace yourself you’d better be tall. A kind tailor might customize a pair for you. A kind shoe repairman might as well.

A word on placement: The front buttons should be sewn securely inside the waistband and aligned with that clean pleat closest to the bone. This prevents our pants from fanning when we stand; it also defines the trouser’s creases and weights their depth. A button set too far to the side of the trousers relaxes the tension on the strap, permitting it to slip, like a woman’s bra might, coquettishly from the shoulder. Not flirty. Not sexy. Not cute.

Suspenders date to the French court of Louis XVI, when aristocrats began to use strips of ribbon to support their trousers. Long considered underwear — exposing them was against the law on Long Island as recently as 1938.

It’s been said that Benjamin Franklin invented them.
Claude Debussy wore floral ones.
Napoleon Bonaparte flaunted his bee insignia on his.
Victorian sweethearts would woo their suitors with hand-embroidered ones. 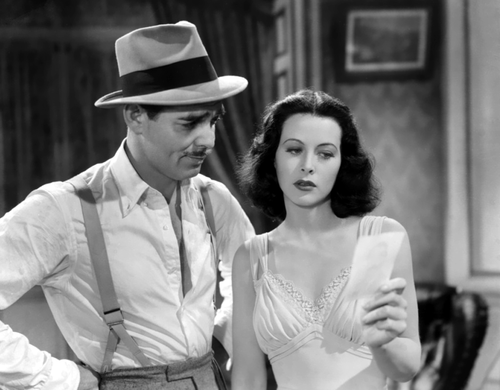 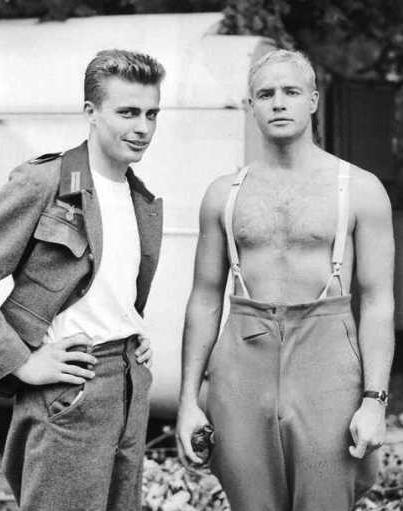 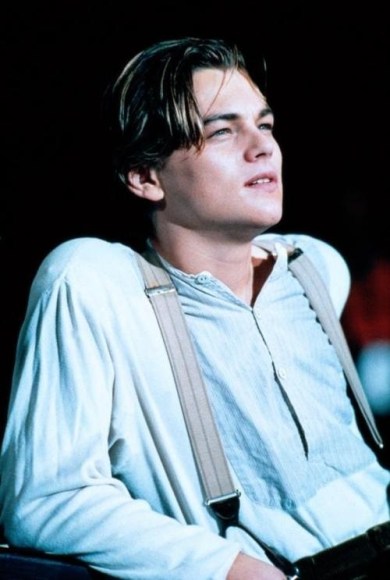 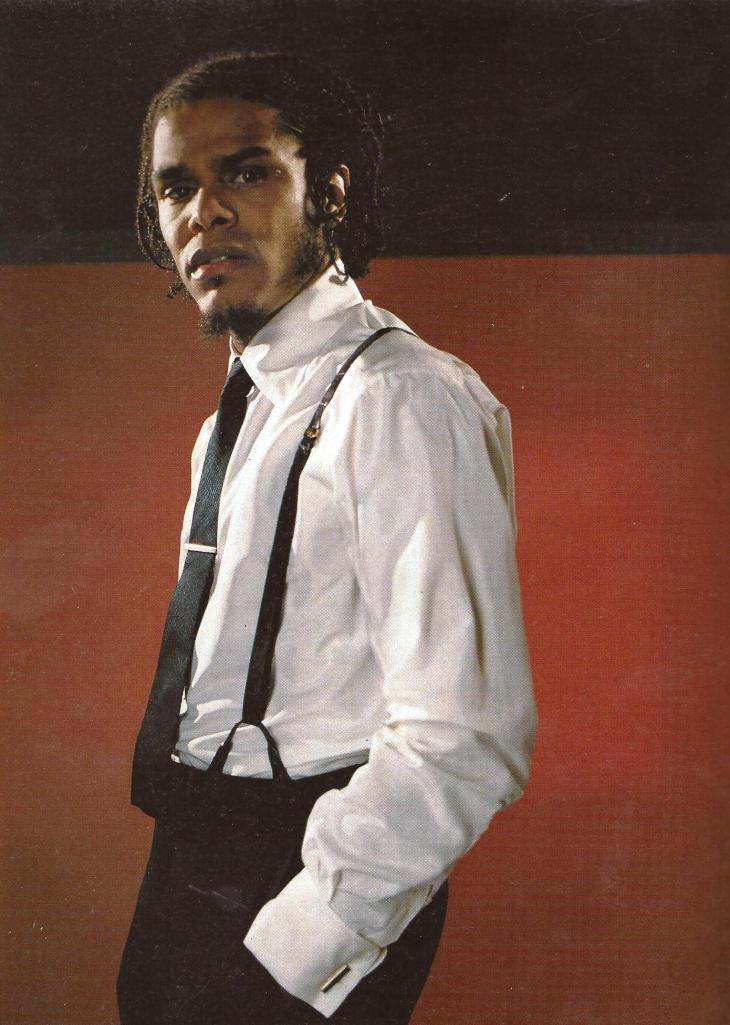 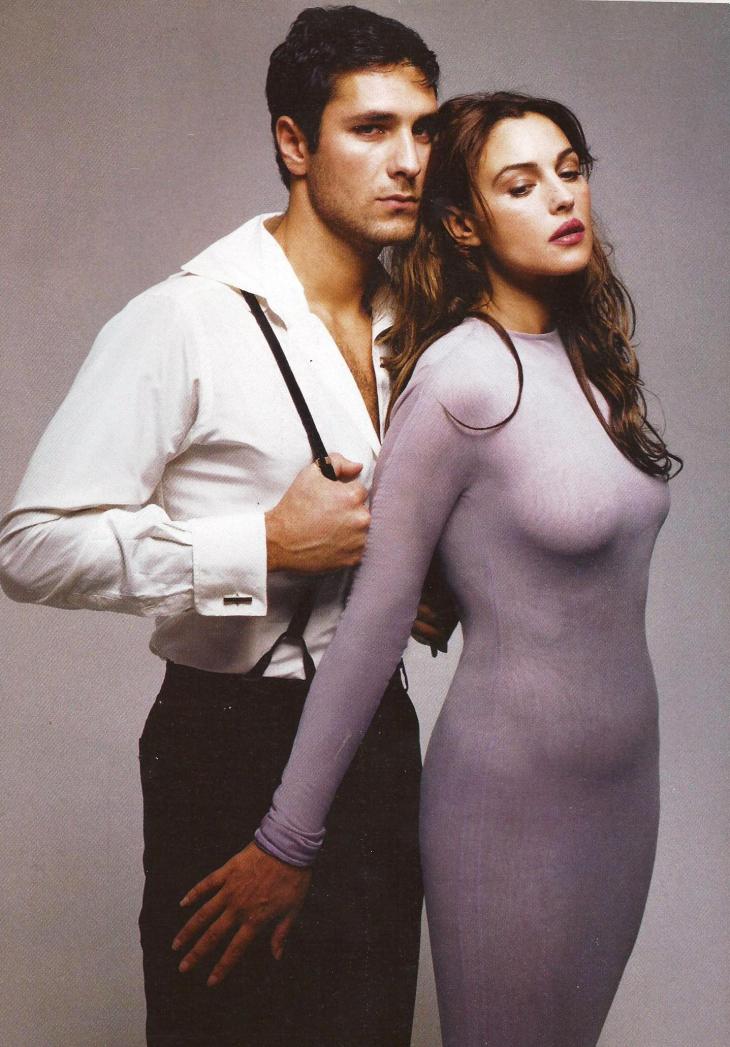 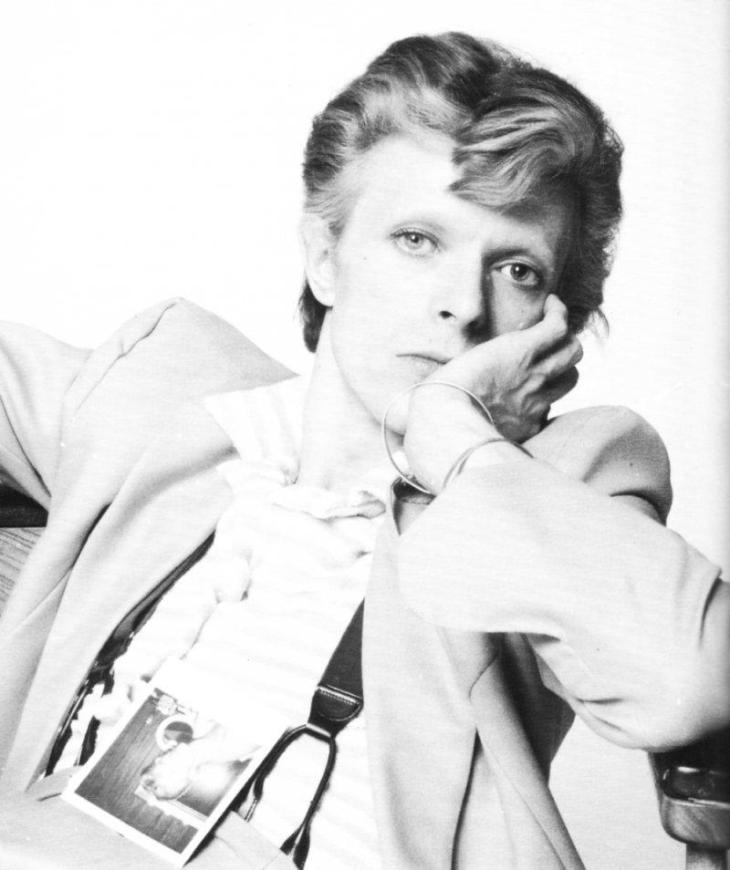 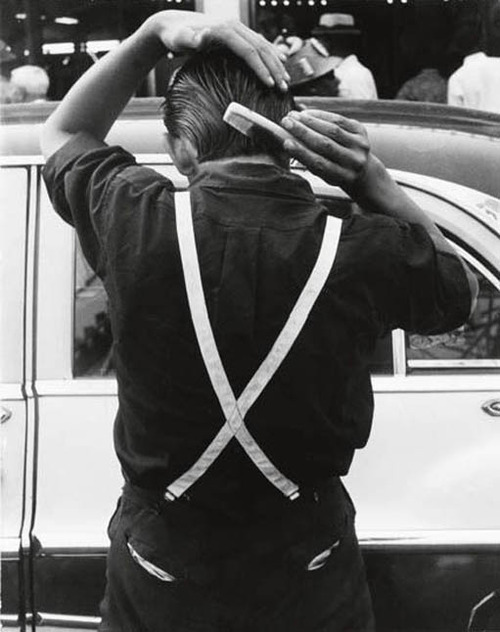 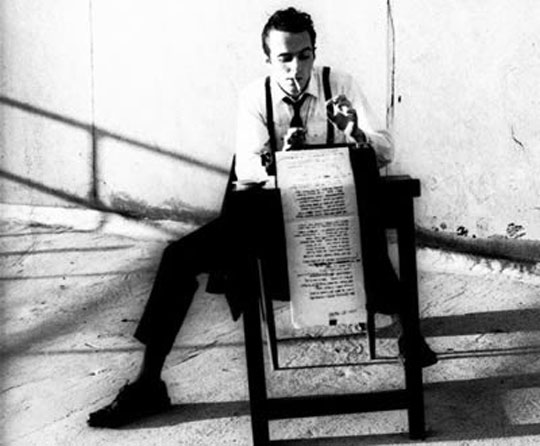 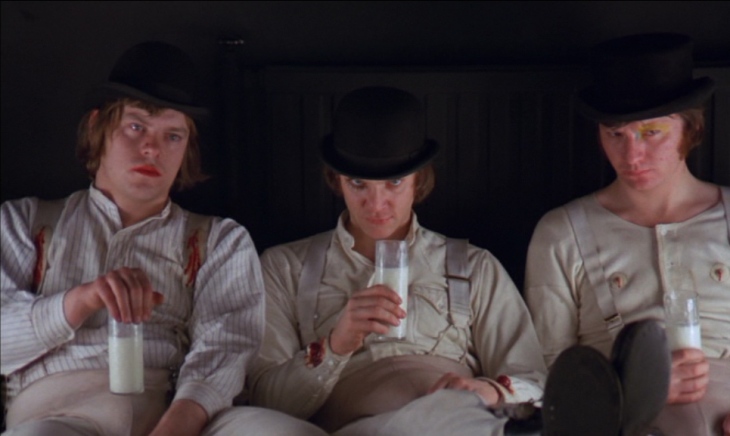 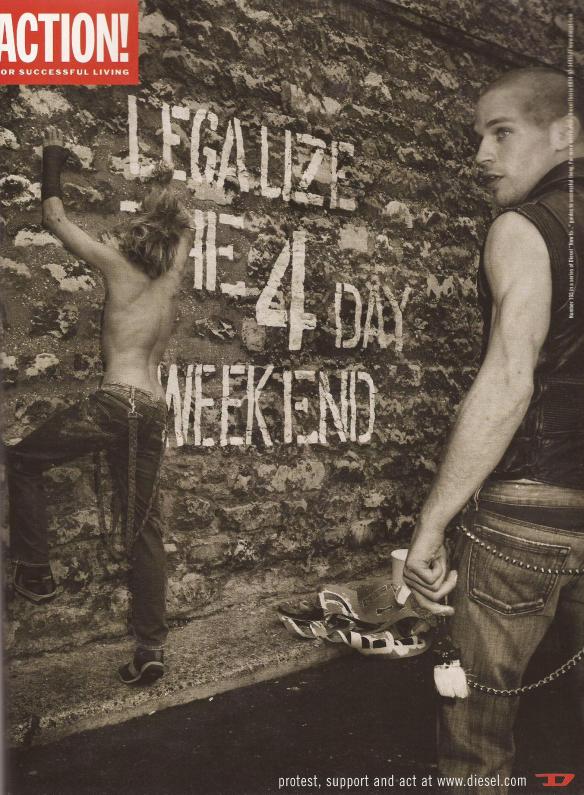 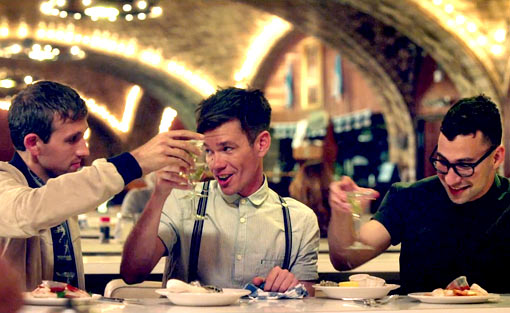 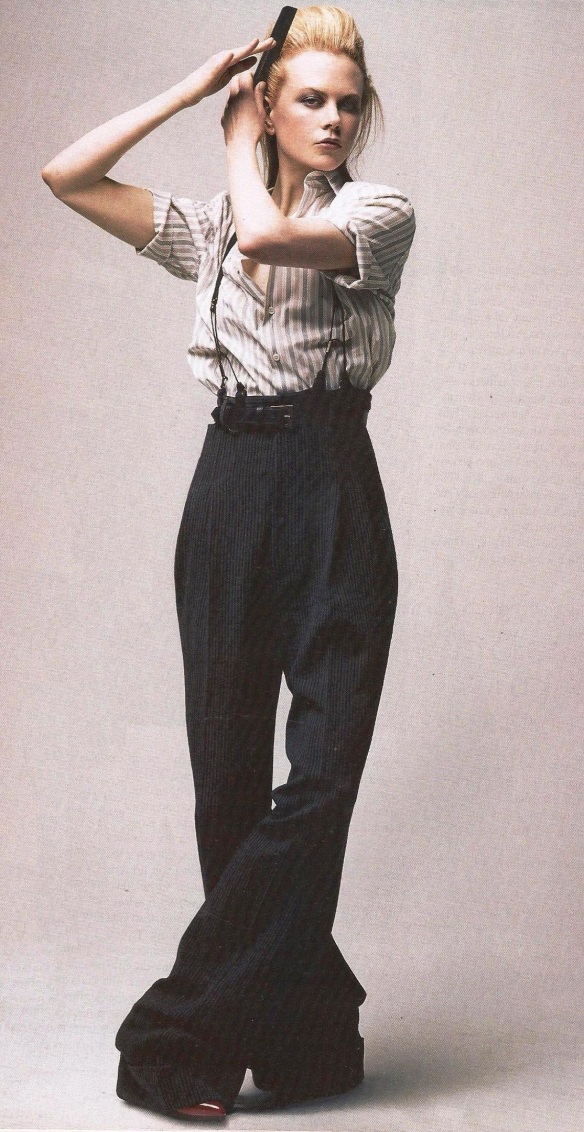 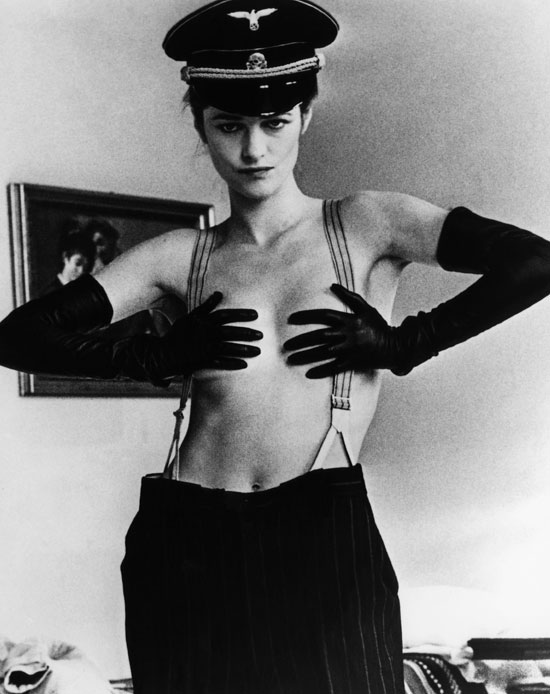 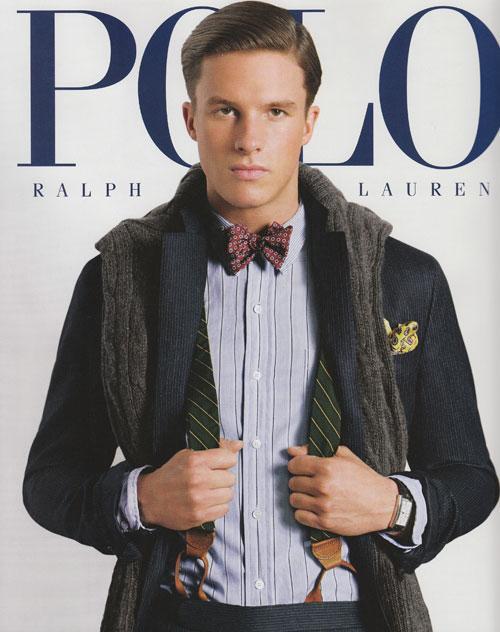 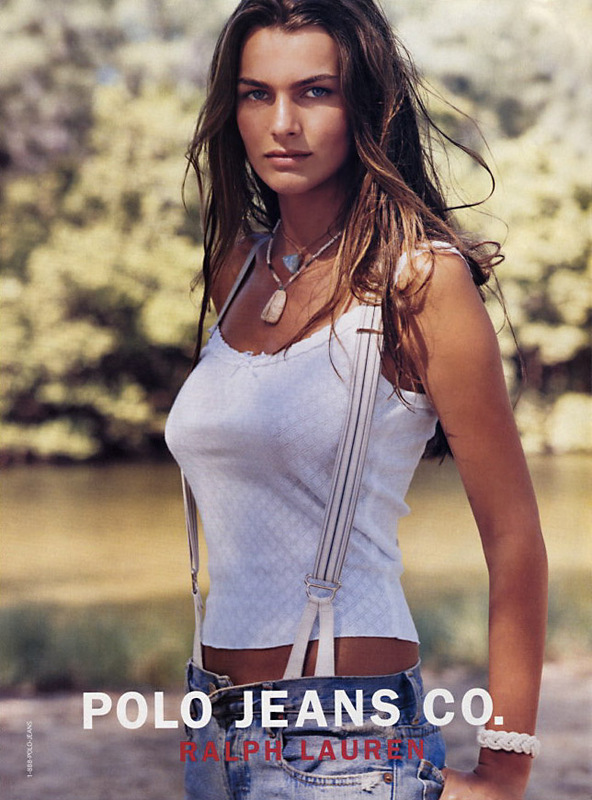