“Photographers are always photographing the package, but they would never think to open up the box. Well, I’m interested in the contents, because once you start opening up the box, it’s like a Chinese box, there’s always another box inside – so it’s limitless.”
Duane Michals 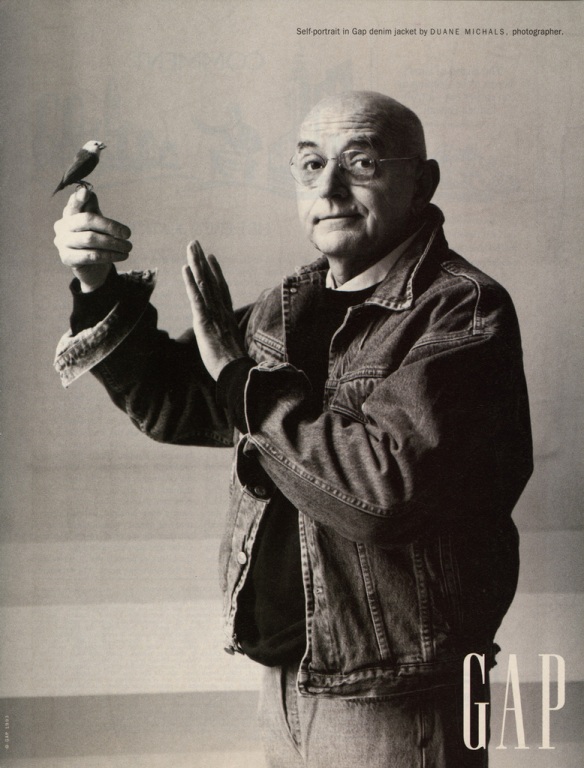 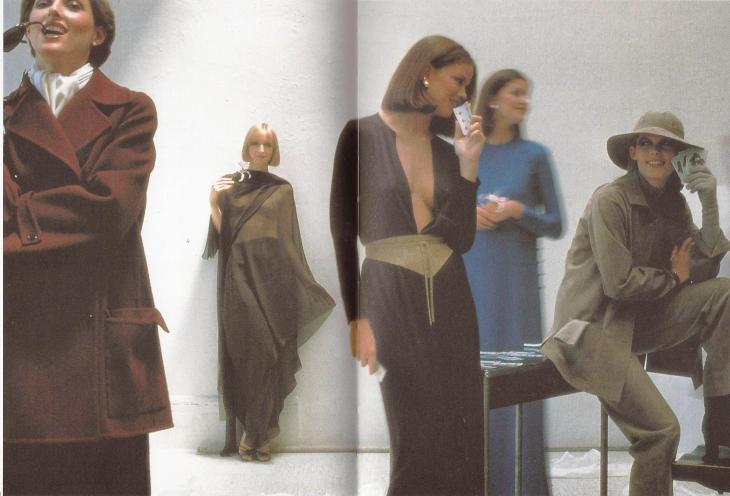 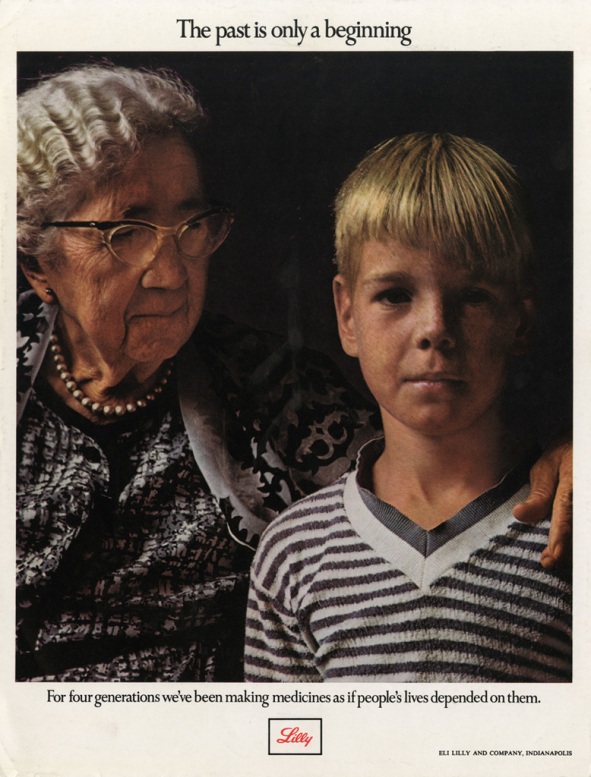 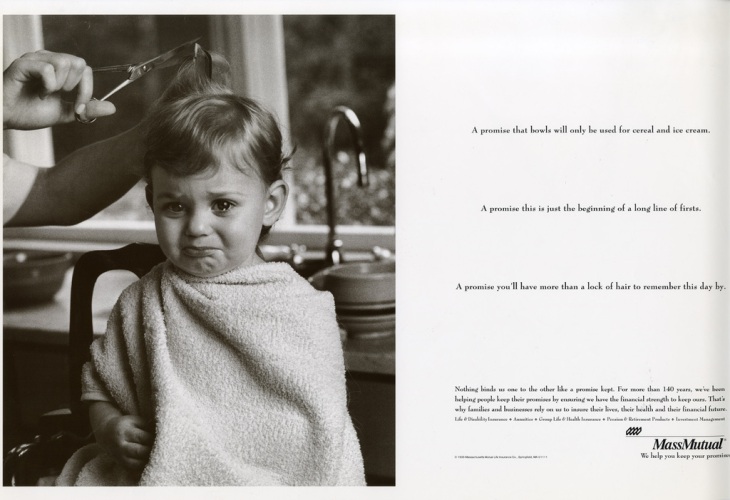 Inside this printed jewel there are some Duane Michals’s photos.

Book The View From the Mirror (Subjective reasoning), 1992 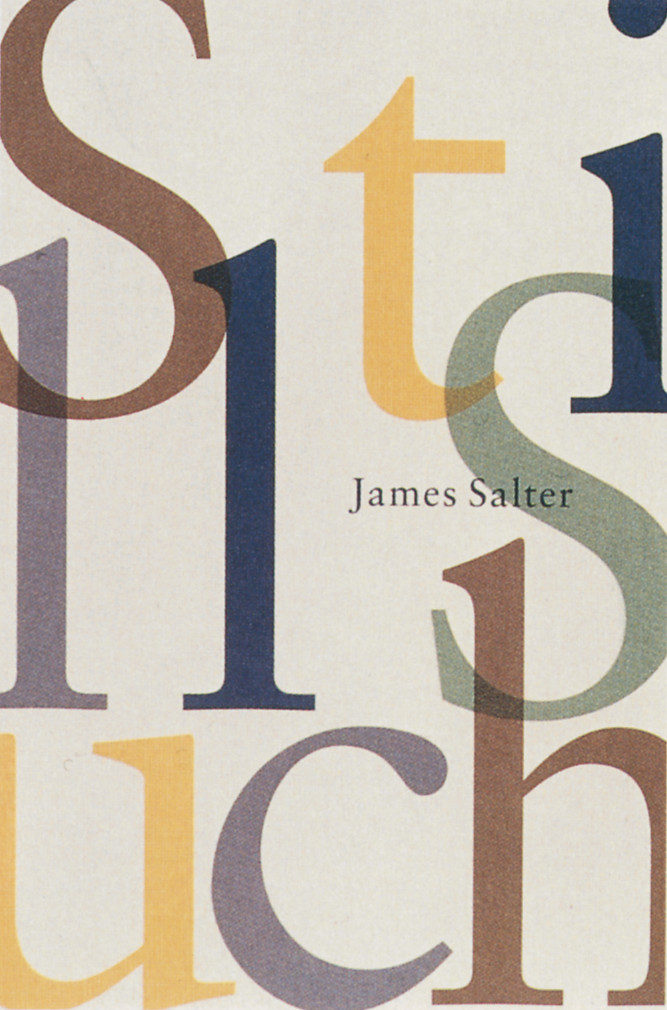 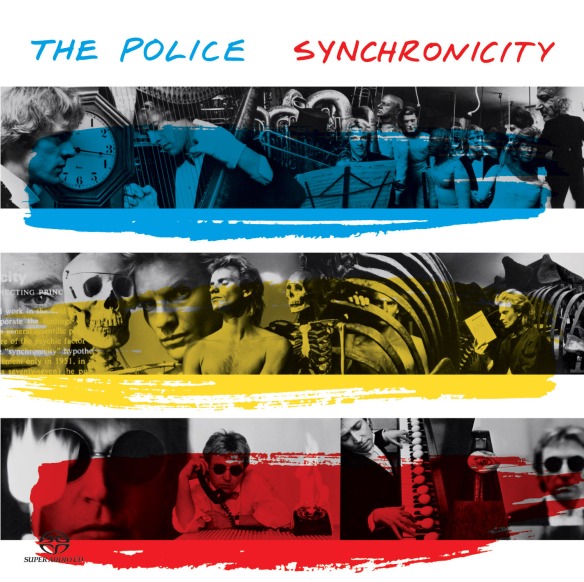 Artwork of the fifth and final album by The Police, released in 1983. The album’s title was inspired by Arthur Koestler’s The Roots of Coincidence, which mentions Carl Jung’s theory of synchronicity.