“Censorship is to art as lynching is to justice.” 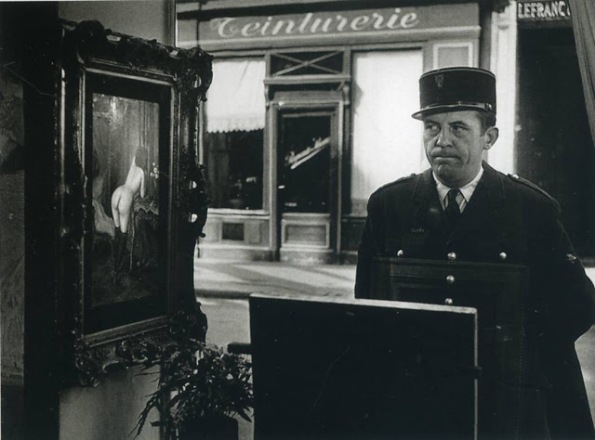 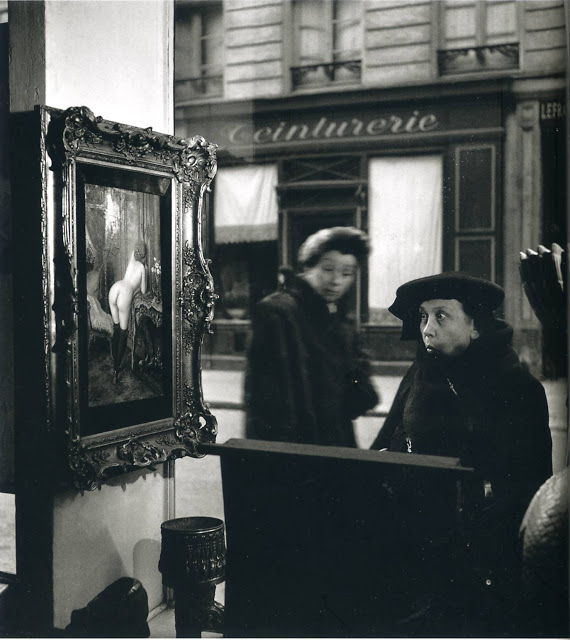 Baba B.G., Walton Ford, 1997. The reference of this large scale watercolor responds to Microsoft chief Bill Gates’ visit to India in 1997, when Ford and his family were spending an extended time there. It shows “Baba B.G.” as a North American kingfisher holding court to eight other brilliantly plumed birds sitting lower down on the same branch. A large fish, skewered by the branch where it meets the trunk, hangs nearby, spilling smaller fish from its slit gut. Some of those tumbling from its belly are shown in the process of eating even smaller fish. Such is the law of economic imperialism.

The protagonist of Baba goes on a spiritual pilgrimage to India where she encounters a guru who, like many spiritual teachers in India, is referred to as “Baba”. The word “Baba” means “father” in the Hindi language. Alanis Morissette opened most of shows during the Junkie era with the song, and it was featured as an opener during her 2002 tours. It has been seldom played since then. Baba opened Morissette’s performance on the television show MTV Unplugged in 1999, but it was excluded from the CD release Alanis Unplugged. Another live version of “Baba” was released on the No Boundaries: A Benefit for the Kosovar Refugees CD.