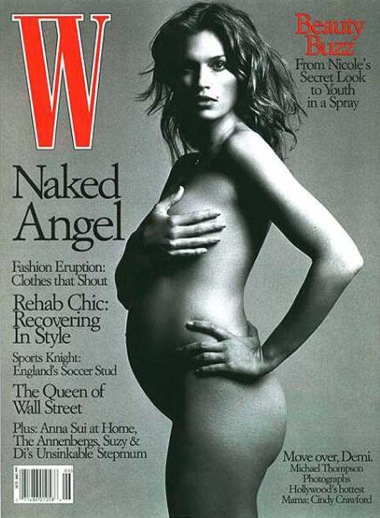 The supermodel swelled with pride as she showed off her seven-month belly (filled with son Presley) in the June 1999 issue of W. Cindy Crawford was originally slated to wear a gown, but she apparently didn’t look pregnant enough in it. Problem solved. Photo: Michael Thompson

It’s only fitting that Brooke Shields was Vogue‘s first visibly pregnant cover model. After all, she’d also been the fashion bible’s youngest cover model back in 1980, when she was 14. She was 37 and eight months along with daughter Rowan on the April 2003 issue, on which she sported a sheer, soaking-wet Krizia gown.Photo: Annie Leibovitz

The Italian bombshell — best known to American audiences for her work in The Matrix Reloaded — had more than vanity in mind when she posed nude for the cover of a 2004 edition of Vanity Fair: The wife of French actor Vincent Cassel reportedly disrobed to protest Italy’s laws against the use of donor sperm. Nicely done, Monica. Photo: Fabrizio Ferri

Milla Jovovich gnawed on that gauzy curtain for a good cause. Her 2007 shoot for Jane magazine benefited charity. Soon after, she gave birth to daughter Ever Gabo with Resident Evil writer-director Paul William Scott Anderson.

Christina Aguilera was nearly done baking son Max when she ditched her duds (but not her Louboutins or hair dye) for the January 2008 issue of Marie Claire. Photo: Ruven Afanador 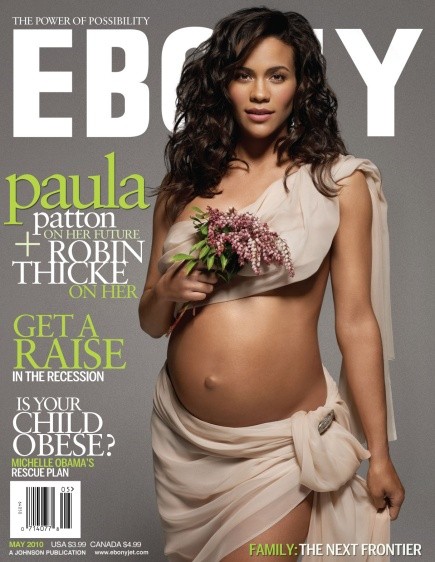 Known for her sometimes outrageous red carpet poses, Paula Patton looked perfectly goddess-like draped in nude chiffon with curly hair and natural make-up on the May 2010 cover of Ebony. And the magazine happened to hit stands after the actress, who’s married to R&B crooner Robin Thicke, gave birth to son Julian Fuego

Dem babies, as Mariah Carey affectionately nicknamed still-gestating twins Moroccan and Monroe, kicked at their mom’s belly through most of her photo shoot for the April 18, 2011, issue of Life & Style. We assume they were kicking in protest over this awkward pose

Proving that supermodels really are superior life forms, a shaggy-haired Claudia Schiffer was pregnant with her third child, daughter Cosima, when she stripped down for a Karl Lagerfeld-directed shoot in the June 2010 issue of German Vogue

Mrs. Orlando Bloom, Miranda Kerr,  was six-and-a-half months pregnant with son Flynn when she tastefully revealed all in the December 2010 issue of W. Photo by Patrick Demarchelier

The 41-year-old actress bared her soul (per the cover’s tagline) and lots more in the November 2011 issue of Ebony. She welcomed her second son, Kez, that same month. “The medical [profession] tries to tell every woman, ‘Have your babies before 40 because you shouldn’t have children after 40. Society tells us, ‘Get married before 30, because no man wants a woman after 30.’ You are not half the woman you’re gonna be until you turn 30. You’re not even half of that woman yet. So I think if we’d just take our time as women, and do what comes natural to us and for us, we would make fewer mistakes.”

In her formative years, Monica Bellucci’s most intimate desire was to follow in the footsteps of Gina Lollobrigida, Silvana Mangano, Anna Magnani and Sophia Loren, four Italian muses that, (as she finally also achieved) became magnificent actresses in their country and abroad. Monica began her modeling career at Elite+ Models Agency working with several important brands like Revlon.

The Most Unforgettable Women in the World Wear Revlon, Ad Campaign phots by Richard Avedon, 1989 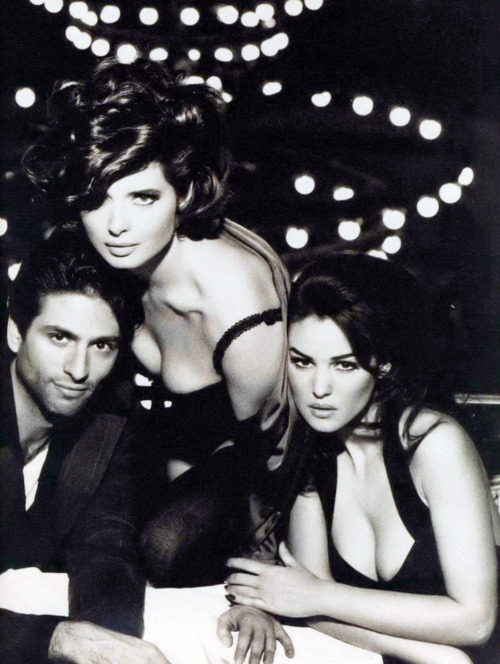 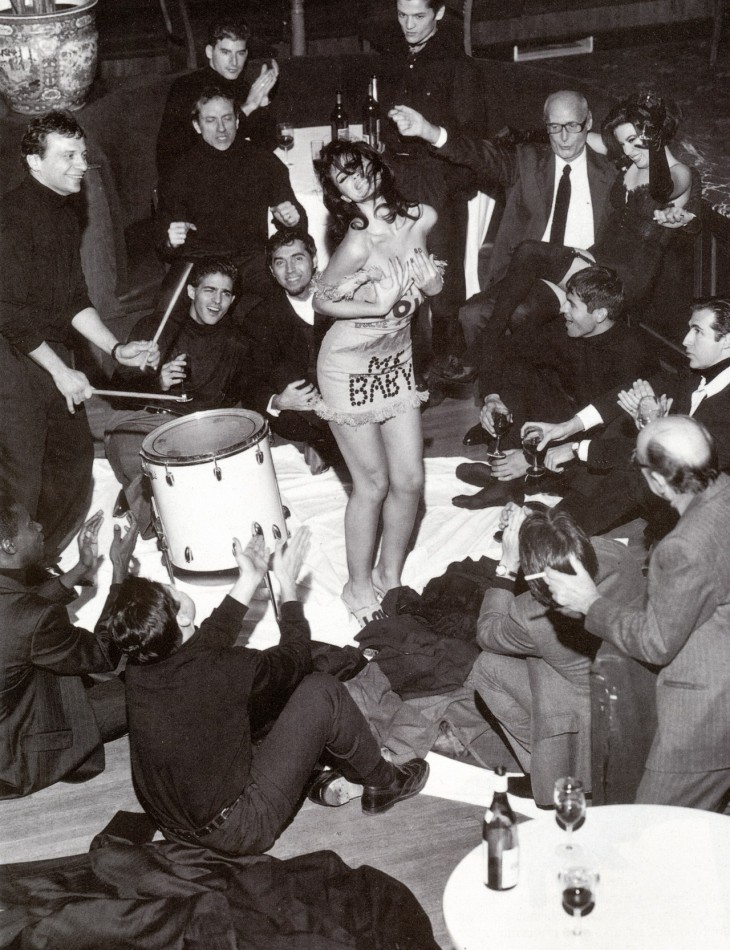 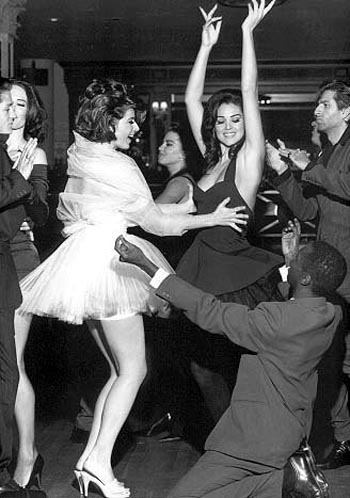 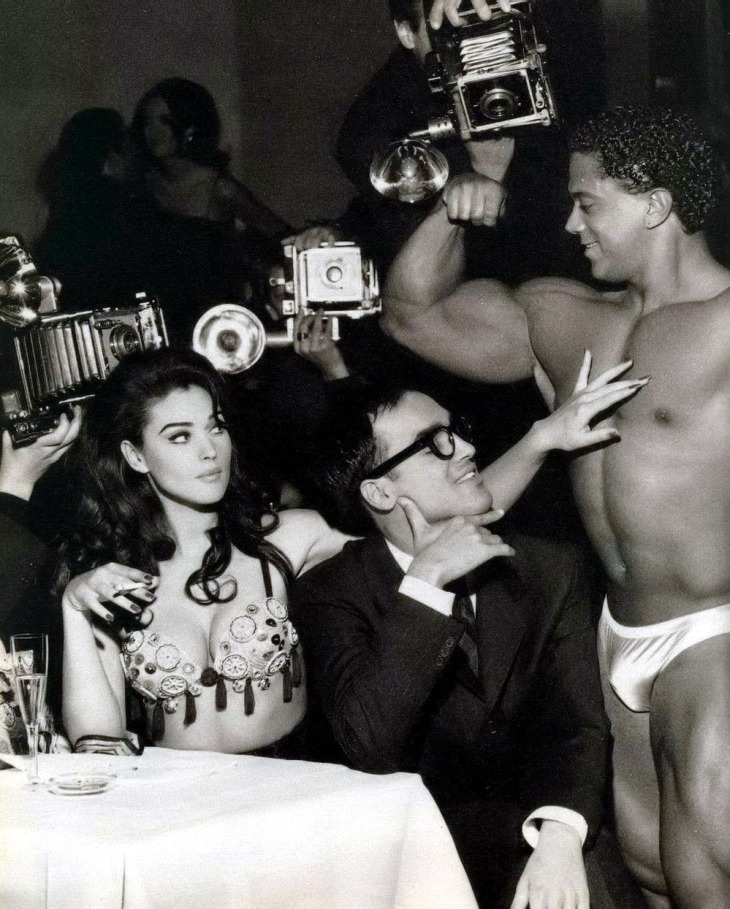 By that time, Steven Meisel made this Dolce Gabbana’s Spring Summer Collection 1992 Ad Campaign inspired by La Dolce Vita (Federico Fellini, 1960), depicting playful mischief and self-indulgence behaviors along glittery outfits. The collection higlighted the trends of that season: short dresses, embroidered accents, bustiers with lifelike flowers, along with D&G’s stylistic signatures over the years, lingerie, lace and so on. 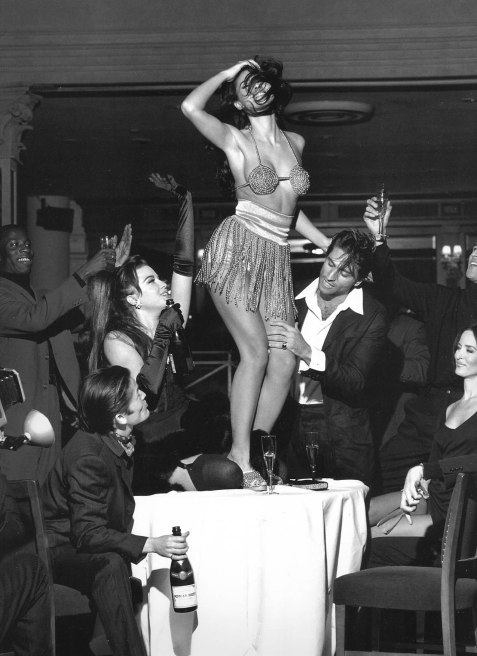 Isabella Rossellini began her career as a model at 28, photographed by Bruce Weber for British Vogue. From 1982 to 1996, she became the exclusive face of Lancôme. Around October 1992, Rossellini made appearances in two of Madonna’s projects: her outrageous book Sex and the Erotica music video. 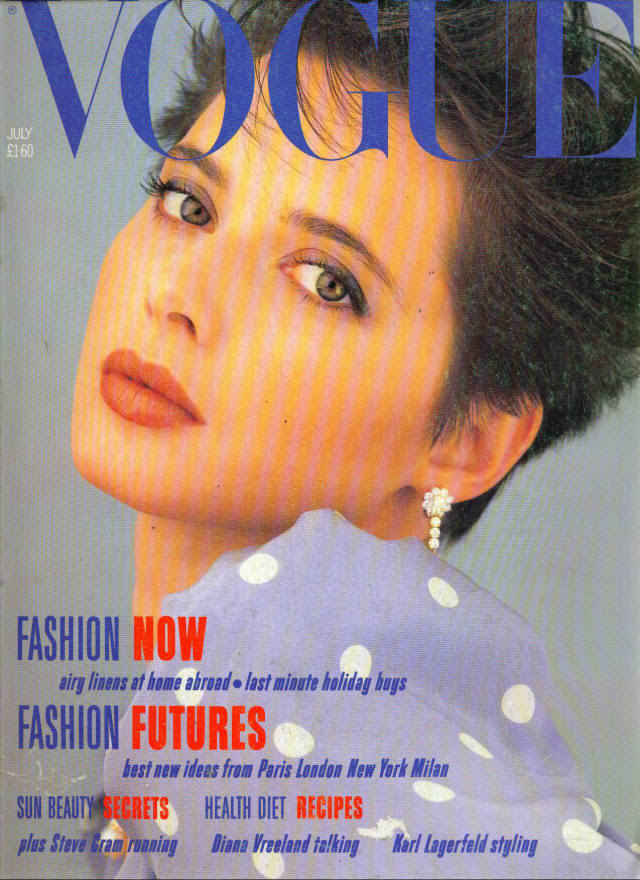 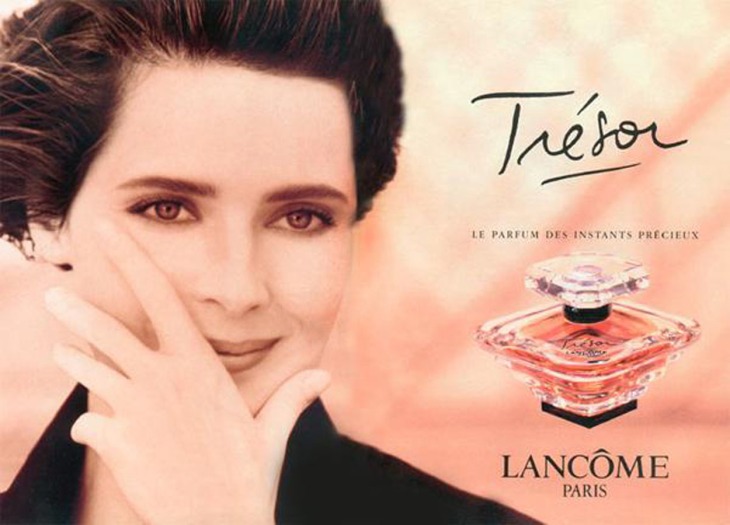 That same year, in Death Becomes Her (Robert Zemeckis, 1992) she played Lisle, a mysterious, wealthy socialite who seems to be in her thirties. However, Lisle discloses her true age as 71, and reveals to Madeline (Meryl Streep) the secret of her beauty: a potion that promises eternal life and an ever-lasting youthful appearance. It has been said that after her appearance in that film, Lancôme was considering not renewing their contract with Rossellini. 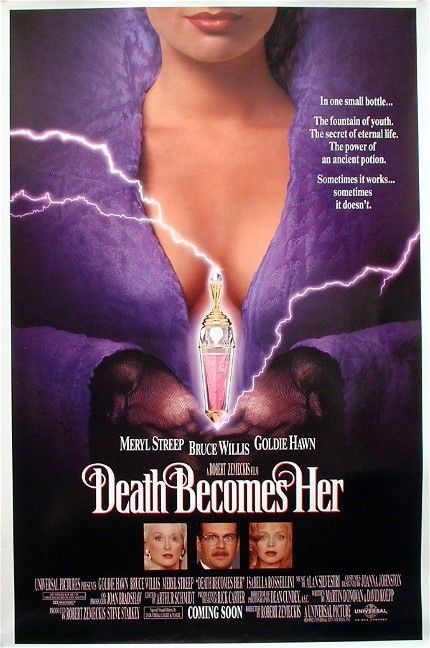 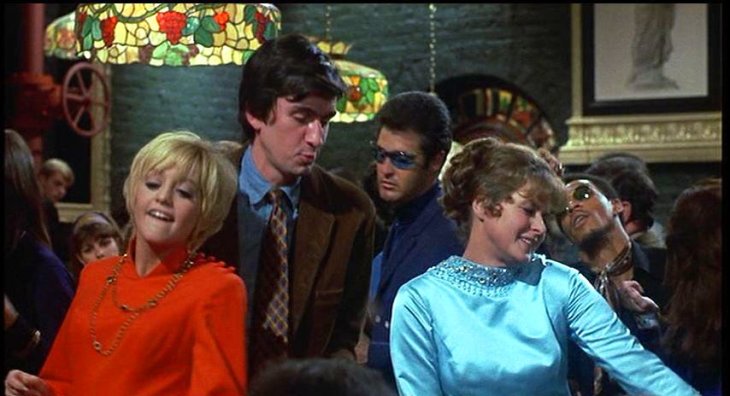