In 1946 Billy Rose‘s memoir Wine, Women and Words, dedicated to Rose’s early patron Bernard M. Baruch, was published in New York by Simon and Schuster. The book was illustrated, including the cover of the numbered and signed first edition of 1500 copies, by Salvador Dalí whom Rose met while producing events at the 1939 World’s Fair.

“William ‘Billy’ Rose was an American impresario, theatrical showman and lyricist. For decades preceding and immediately after the Second World War Billy Rose was a major force in entertainment, with shows, such as Jumbo (1935), Billy Rose’s Aquacade, and Carmen Jones (1943). His Diamond Horseshoe nightclub, and the Ziegfeld Theatre influencing the careers of many stars. Billy Rose was inducted as a member of the Songwriter’s Hall of Fame. In 1943, he produced Carmen Jones with an all-black cast. An adaptation of George Bizet‘s opera Carmen, the story was transplanted to World War II America by lyricist and librettist Oscar Hammerstein II. It was an instant hit. The New York Telegraph called it ‘far and away the best show in New York’; The New York Times said it was ‘beautifully done … just call it wonderful’. The New York Herald Tribune said that Oscar Hammerstein II ‘must be considered one of the greatest librettists of our day’ and that Carmen Jones was ‘a masterly tour de force’. It was made into a motion picture by Otto Preminger in 1954, for which Dorothy Dandridge received an Academy Award nomination. 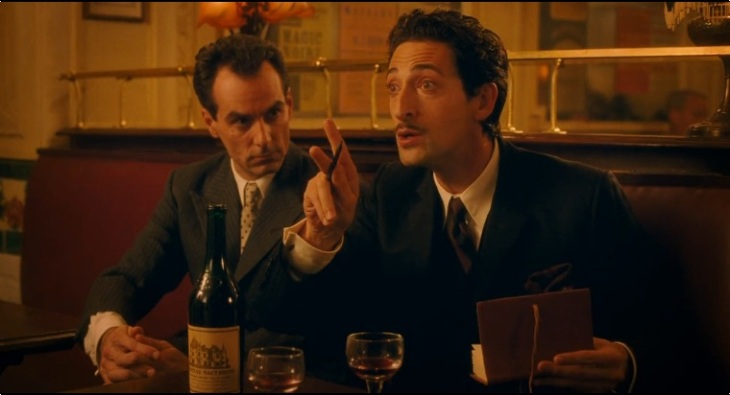