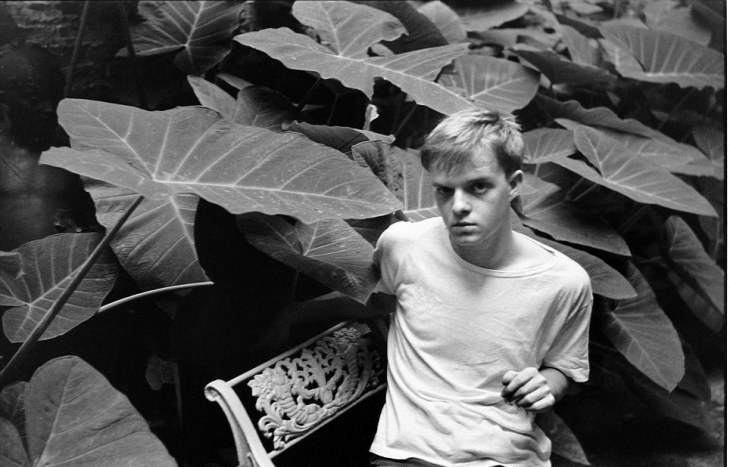 In the summer of 1946 Henri Cartier-Bresson  was sent by Harper’s Bazaar on an assignment to New Orleans along with the 22-year-old Truman Capote, who described him at work, ‘dancing along the pavement like an agile dragonfly, three Leicas swinging from straps around his neck, a fourth one hugged to his eye… clicking away with a joyous intensity, a religious absorption.’

Capote wrote about the notes on his hometown in a letter (published in a collection of his letters called Too Brief a Treat) to his good friend, fellow author and also his fiction editor at Harper’s Bazaar, Mary Louise Aswell. 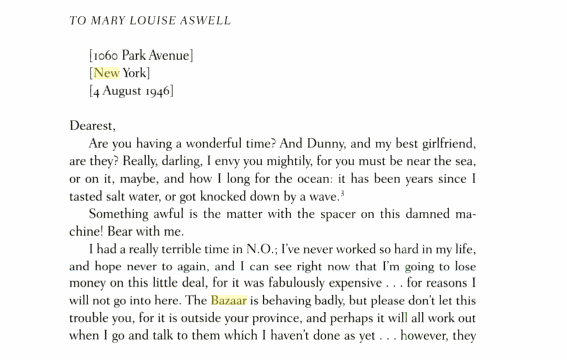 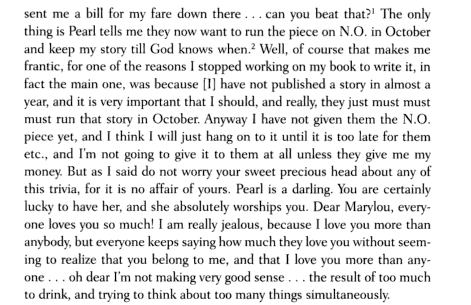