The current design of the flag dates from the union of Ireland and Great Britain in 1801. It consists of the red cross of Saint George (patron saint of England), edged in white, superimposed on the Cross of St Patrick (patron saint of Ireland), which are superimposed on the Saltire of Saint Andrew (patron saint of Scotland). Wales, however, is not represented in the Union Flag by Wales’s patron saint, Saint David, as at the time the flag was designed Wales was part of the Kingdom of England. The flag’s correct height-to-length proportions are 1:2. However, the version used by the British Army modifies the proportions to 3:5 and also crops two of the red diagonals.

The earlier flag of Great Britain was established in 1606 by a proclamation of King James VI and I of Scotland and England. The new flag of the United Kingdom was officially created by an Order in Council of 1801, reading as follows:

The Union Flag shall be azure, the Crosses saltire of Saint Andrew and Saint Patrick quarterly per saltire, counter-changed, argent and gules, the latter fimbriated of the second, surmounted by the Cross of Saint George of the third fimbriated as the saltire. 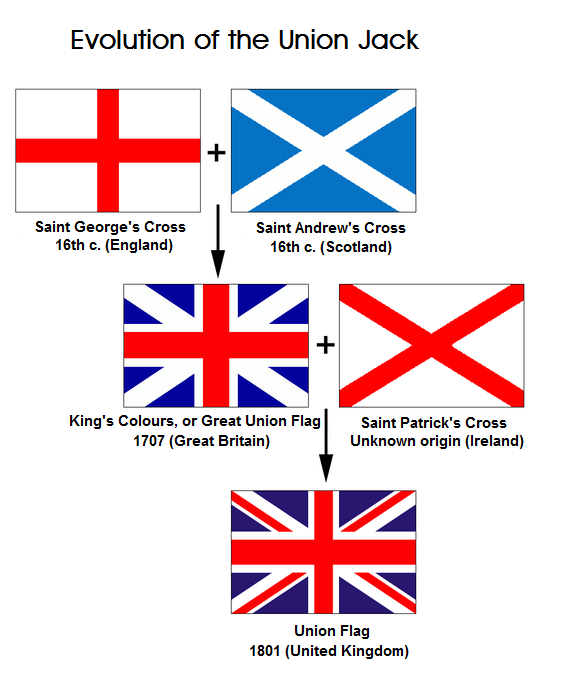 Pete Townshend of The Who 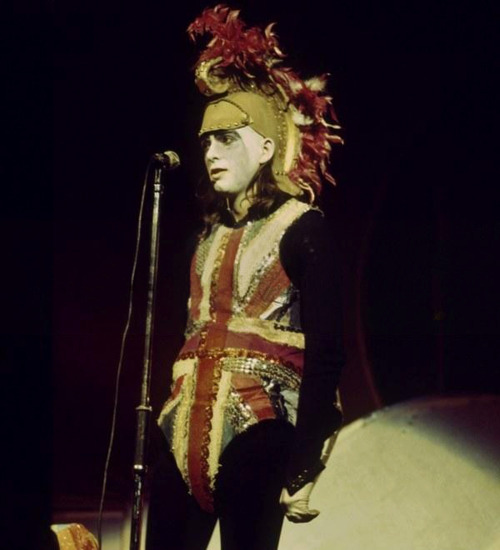 Costume Britannia for The Moonlit Knight

The Rolling Stones at The Alamo, San Antonio, Texas 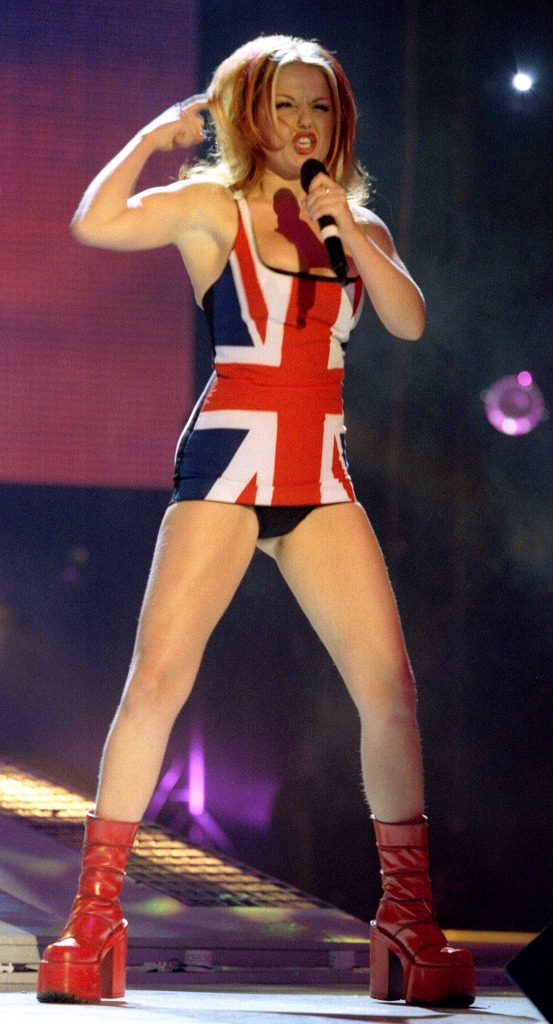 Geri Halliwell of the Spice Girls 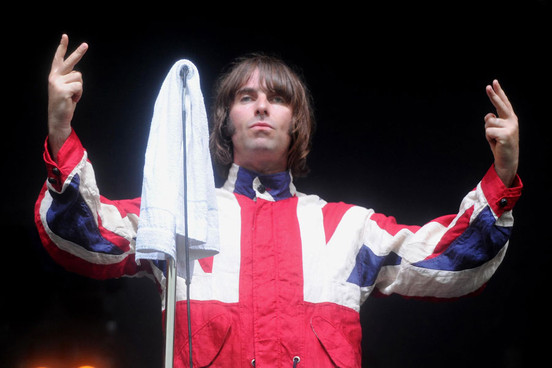 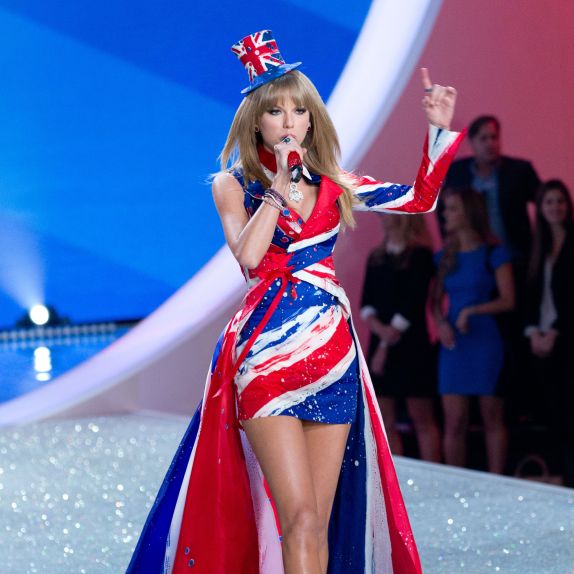