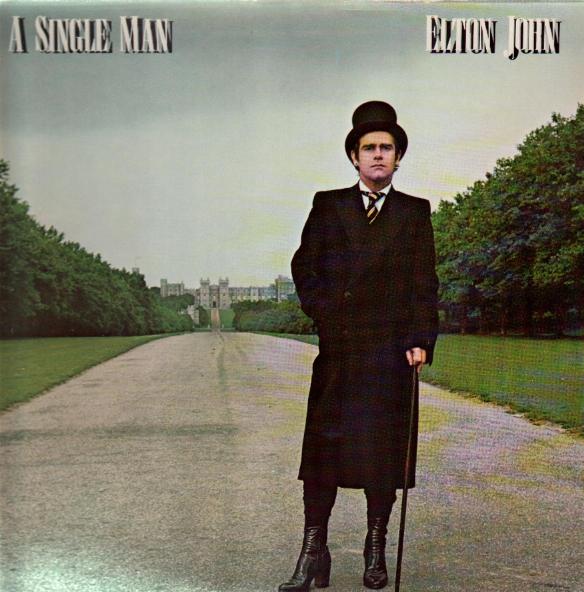 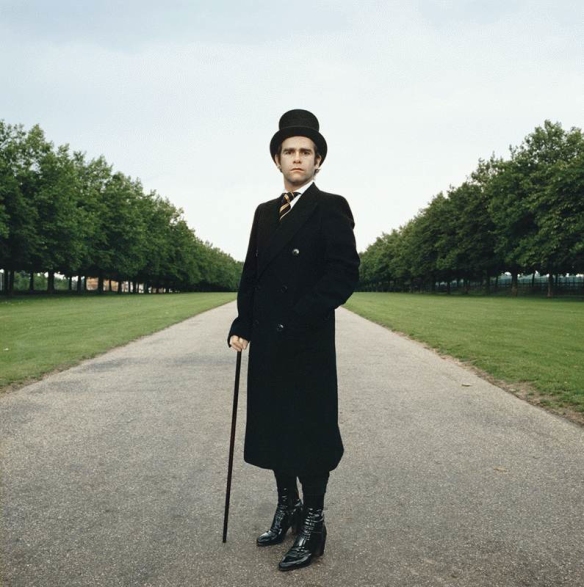 A Single Man is the twelfth studio album by Elton John, released in 1978. This is the first album where John would collaborate with Gary Osborne, who wrote the lyrics. The photographs for the cover art were taken by Terry O’Neill in the Long Walk, which is part of Windsor Great Park in Berkshire.

It is the first of Elton John‘s albums to not feature longtime collaborators Bernie Taupin (lyricist) and Gus Dudgeon (producer). As Gary Osborne was an unknown at the time, many people misinterpreted the album’s title to imply that John wrote the entire album himself. The only returning members of his band are percussionist Ray Cooper and guitarist Davey Johnstone; the latter only played on one song on the album. Paul Buckmaster would not appear on another Elton John album until Made in England. 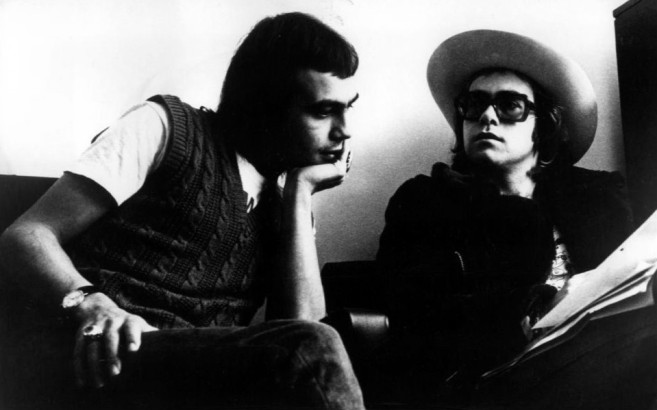 In 1967 Bernard John “Bernie” Taupin answered an advertisement for talent placed in the New Musical Express by Liberty records A&R man Ray Williams who was searching for new talent. Elton John answered the same advert and although neither Bernie or Elton passed the audition for Liberty Records, Ray Williams recognized their talents and put them in touch with each other. The pair have collaborated on more than 30 albums to date. The team took some time off from each other for a while between 1977 and 1979, while Taupin worked with other songwriters, including Alice Cooper, and John worked with other lyricists, including Gary Osborne and Tom Robinson. (The 1978 single-only A side Ego was their only collaboration of note during the period, although John/Taupin B-sides such as Lovesick and I Cry at Night were issued with the respective singles Song for Guy and Part-time Love from the album A Single Man.)

In 1971, journalist Penny Valentine wrote that “Bernie Taupin’s lyrics were to become as important as Elton [John] himself, proved to have a mercurial brilliance. Not just in their atmospheric qualities and descriptive powers, but in the way he handled words to form them into straightforward poems that were easy to relate to.

Much of Taupin’s childhood is reflected in his lyrics and poetry. Bernie attended school at Market Rasen Secondary Modern. Unlike his older brother Tony who attended a grammar school (secondary school), Taupin was not a diligent student, although he showed an early flair for writing. At age 15, he left school and started work as a trainee in the print room of the local newspaper The Lincolnshire Standard with aspirations to be a journalist. He soon left and spent the rest of his teenage years hanging out with friends, hitchhiking the country roads to attend youth club dances in the surrounding villages, playing snooker in the Aston Arms Pub in Market Rasen and drinking. He had worked at several part-time, dead-end jobs when, at age 17, he answered the advertisement that eventually led to his collaboration with Elton John.

Taupin’s mother had studied French Literature and his maternal grandfather “Poppy” was a classics teacher and graduate of the University of Cambridge. They taught him an appreciation for nature and for literature and narrative poetry, both of which influenced his early lyrics. Taupin’s upbringing also influenced his lyrics – in songs such as Lady, What’s Tomorrow?, Your Song and Country Comfort. Taupin’s unique blend of influences gave his early lyrics a nostalgic romanticism that fit perfectly with the hippie sensibilities of the late 1960s and early 1970s.

Taupin’s most important influence was his interest in America’s Old West, imbuing Tumbleweed Connection and recent songs such as This Train Don’t Stop There Anymore. When Taupin and Elton decided to write an autobiographical album in 1975, Taupin dubbed himself The Brown Dirt Cowboy, in contrast to” Elton’s Captain Fantastic.

John and Taupin resumed writing together on (at first) an occasional basis in 1980, with Taupin contributing lyrics to only three or four songs each on albums such as The Fox, 21 at 33 and Jump Up! However, by 1983’s Too Low for Zero, the two renewed their partnership on a full-time basis and from that point forward Taupin was again John’s primary lyricist. (John often works with other lyricists on specific theatrical or film projects such as 1994’s The Lion King, which featured lyrics by Tim Rice.)