Supposed Former Infatuation Junkie is the fourth album and second internationally released album by singer-songwriter Alanis Morissette, released by Maverick Records in the United States on November 3, 1998. One line in the song So Pure, inspired its album’s title.

After the massive success of Jagged Little Pill (1995), Morissette was considered one of the biggest music stars in the world, and many fans anxiously awaited a follow-up album. A dark and wandering album, the mystery of Supposed Former Infatuation Junkie began on its cover, with an image of Alanis’s mouth while laughing and the following text printed over that image that refers to The Eight Precepts of Buddhism: 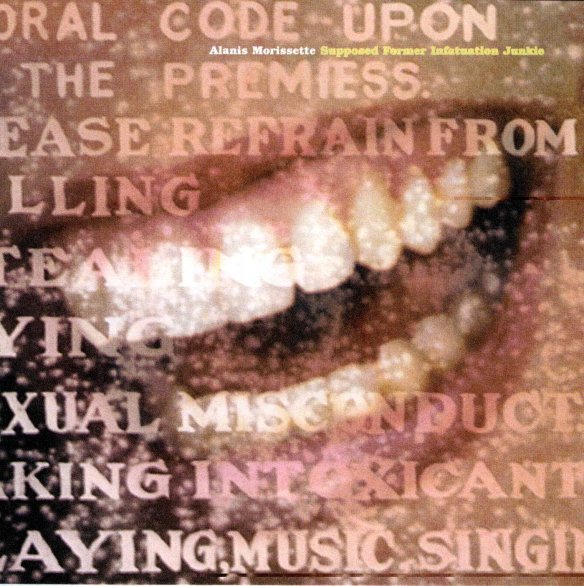 Design of the cover by Stefan G. Bucher

Stefan G. Bucher (born 1973) is an American writer, graphic designer and illustrator. He is the man behind the California design studio 344 Design.

Starting his career in the United States as an art director at Portland, Oregon advertising agency Wieden & Kennedy, Bucher went on to design numerous CD packages including Brand New Day: The Remixes for Sting, the soundtrack for the motion picture The Matrix with Keanu Reeves. His design of the 17th American Photography annual received the 2001 Silver Award for outstanding complete book design by British Design & Advertising. His more recent work for clients ranging from KCRW DJ Jason Bentley to art gallery L.A. Louver, and painter David Hockney makes more frequent use of illustration and hand-lettering. 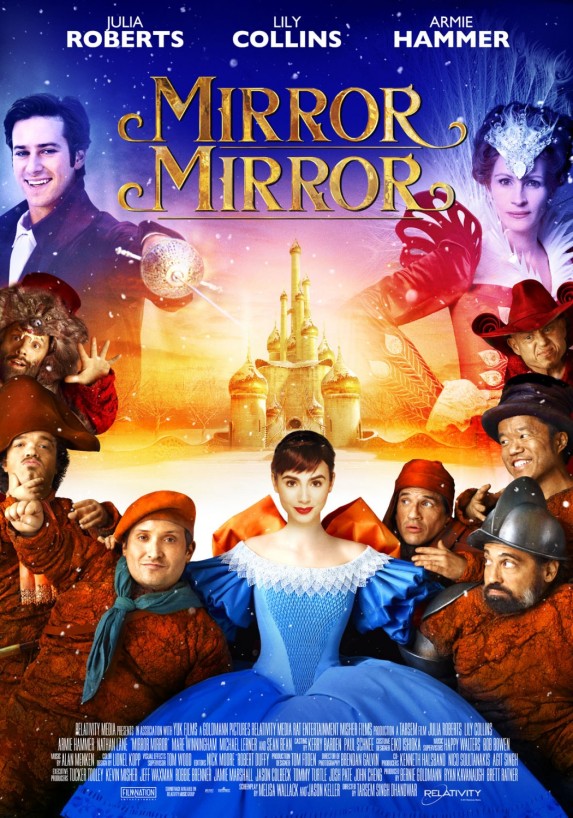 Bucher created the main title typography and title design for the films The Fall, Immortals, and Mirror Mirror, all directed by Tarsem Singh. He is the author of the book All Access – The Making of Thirty Extraordinary Graphic Designers.