Tom had no idea how long he had been sitting there. It did not matter. She would never call. Yet, deep inside, he still believed in his power over her.

He always had power over her. Tom knew how to make her cry.

Even now, when he thought of her, it was her body that he missed. He wanted to touch her.

By leaving him, her absence gave her a power over him that she had never had when they were together. Tom was filled with an anxiety he could no understand. 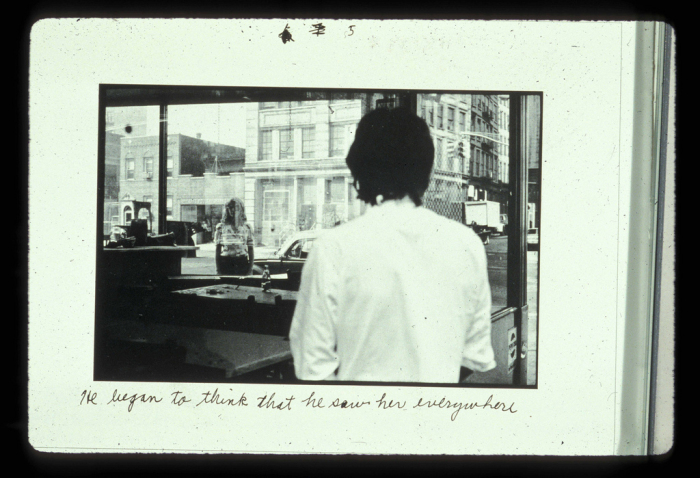 He began to think that he saw her everywhere. 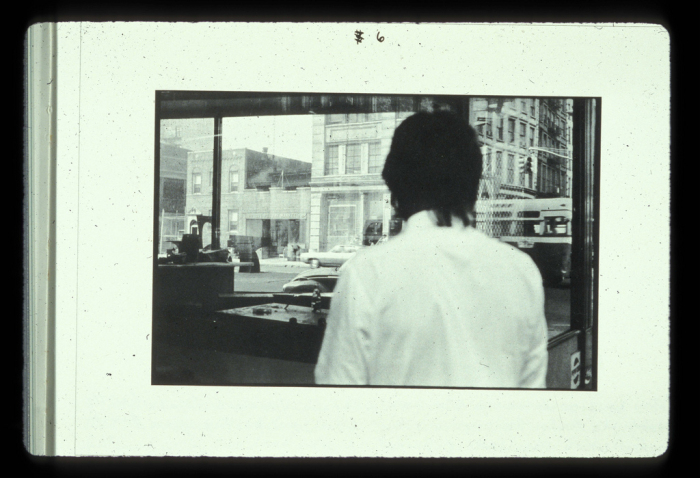 His room was filled with a terrible melancholy without her. When he would return, he hoped she would somehow be there. He was always disappointed.

Leaving a shop one afternoon, he saw her unobserved. Tom was paralyzed and could not move or speak. Later he realized that he was relieved that she had not seen him.

He dreamt one night that she came and kissed him, and with that kiss she entered his body. She looked through his eyes and listened with his ears. In the morning nothing had changed.

Tom found an old night gown of hers in the bottom of his closet. He liked to drape it over his head. It still smelled of her body. 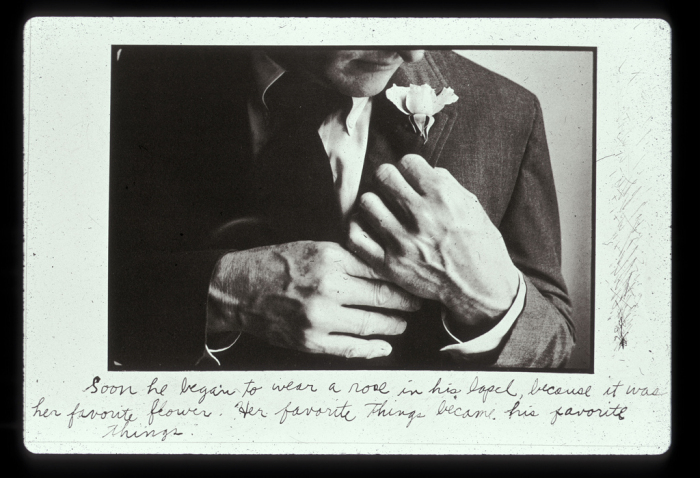 He hated himself for sitting there. He hated her for making him want to sit there. Tom began to believe that he could will her call, that his need for her could make her call him.

Suddenly, he knew, at that very moment she was dialing him. It was true. His power had made her call. Now the telephone would ring. 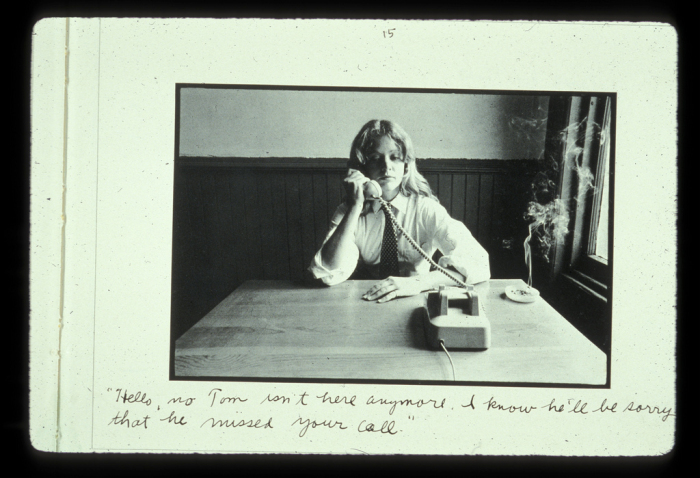 “Hello, no Tom isn’t here anymore. I know he’ll be sorry that he missed your call.”

Time present and time past
Are both perhaps present in time future
And time future contained in time past.
If all time is eternally present
All time is unredeemable.
What might have been is an abstraction
Remaining a perpetual possibility
Only in a world of speculation.
What might have been and what has been
Point to one end, which is always present.

“When I say, ‘this is now’, it becomes then. There is no now, it appears to us as a moment, but the moment itself is an illusion. It is and isn’t, and this illusion is a series of about-to-be’s and has-beens, that put together seem an event. It is a construction, an invention of our minds. Its familiarity makes it invisible. Our lives are real dreams that have been just one moment, all at once, now.”