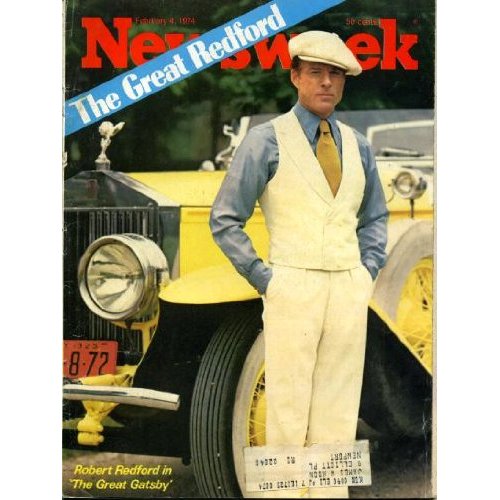 …Or how a script was screwed

Paramount Pictures executives commissioned Truman Capote to pen the screenplay for the third filmed version of Francis Scott Fitzgerald’s masterpiece, The Great Gatsby. They offered to pay him $135 for the script.

By its structure, like an extensive flashback, by its brevity and, above all, by its elegiac tone, The Great Gatsby has a lot in common with The Grass Harp and Breakfast at Tiffany’s. Basically, Truman was delighted by the commission. “Fitzgerald has a charm”, he said. “It may be a silly word, but I think that is maybe the word that fits. I like The Great Gatsby a lot and that nostalgia, it’s both sad and joyful.” Capturing and portraying Gatsby’s ephemeral features into a screenplay turned out to be a task much harder than what Capote ever thought. It was a nightmare for him.

Jack Clayton, the British director who specialized in bringing literary works to the big screen, had previously worked with Capote on The Innocents (1961), a movie based on Henry James’ The Turn of the Screw. By a suggestion of the author of In Cold Blood, Clayton was hired to direct The Great Gatsby.

Capote finished the draft in January 1972, and on the whole he felt satisfied with what he had constructed. However, Paramount rejected the script, considering it “unacceptable” and for being too similar to the literary version. A young, UCLA screenwriter named Francis Ford Coppola came in and did a basic transfer of the novel to screenplay form. It was a solid script but perhaps too respectful. On his commentary track for the DVD release of The Godfather, Coppola makes reference to writing the Gatsby script at the time, though he comments: “Not that the director paid any attention to it. The script that I wrote did not get made.” 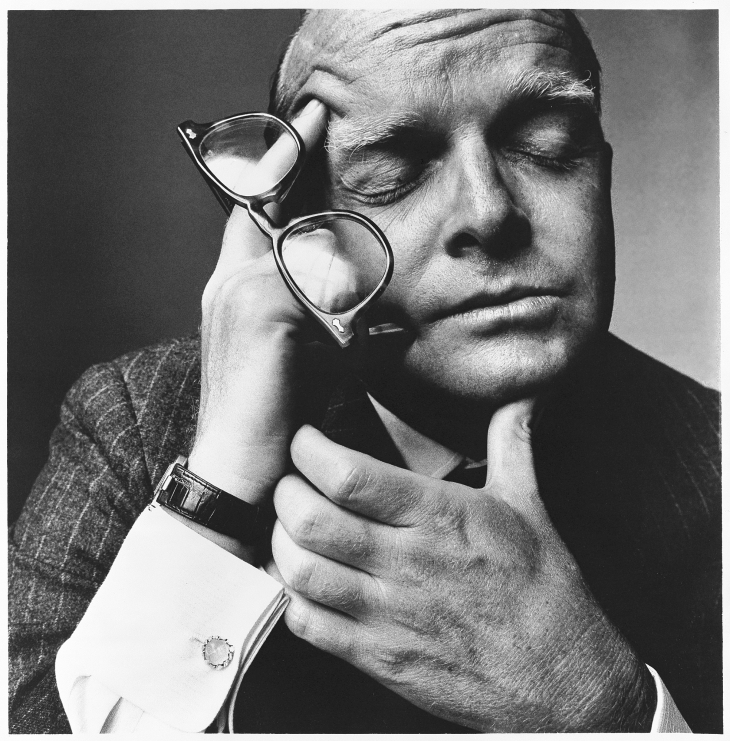